Why is Korean fashion so popular?. Korean fashion is so popular today for many reasons. It has gained international recognition. So, Korean artists are increasingly admired and help spread style with their captivating looks. Besides, Korea is a country that is constantly innovating and testing new trends.

One of the things that Korean fashion shows us is that Koreans only aim for success. In Korea, both natives and foreigners have to stay wide awake if they don’t want to miss out on trends before new ones appear. In fact, things change every day in Korea. This frenetic pace is what has fixed the curious eyes of the world on the country.

5 reasons why Korean fashion is popular 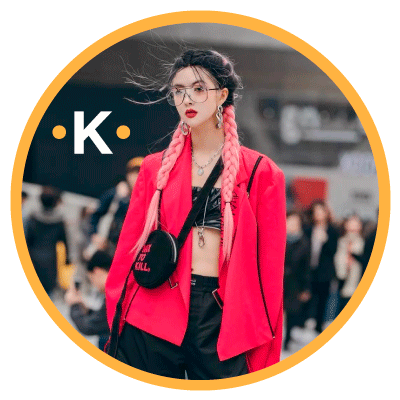 The Korean boom (better known as Hallyu) is one of the main sponsors of Korean fashion. Hallyu is revolutionizing the whole world.

This Korean wave started in the 90s. It first reached countries in East and Southwest Asia. Then, it spread to other continents until reaching globalization.

Digital media such as YouTube and Netflix also helped boost the spread of Korean culture.

Every day, there are more and more fans of Korean culture thanks to K-pop and K-dramas.

Every outfit, every garment, even every hairstyle that South Korean artists wear goes trending. In fact, they go viral on social media in just a matter of hours (and even minutes!). 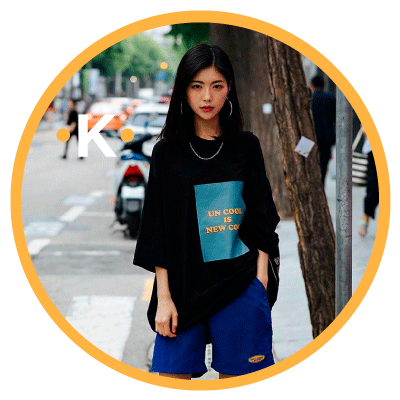 Since the 1990s, South Korea has been a country whose cultural output is a priority. It relies on an attractive culture to influence other foreign lands.

People from many countries travel to South Korea every year to enjoy its culture more closely. One of the places in Seoul that many foreigners visit is the Itaewon district.

The cultural mix shows that every day Korea welcomes people from different cities in the world.  Most of these people want to know the Korean way of life.

However, places like Hongdae and Gangnam are the fashion centers in the country. Dongdaemun City is the epicenter of Korean diversity.

The city’s fashion market is full of fabrics, wholesale and retail stores, and sewing factories. It offers millions of products a day. From there, great clothing brands in the country have been born.

Korean fashion also owes its popularity to new designers who join the industry daily. Young designers studying at home or abroad come to create more and more brands a year. They have huge creativity that lets them make styles by mixing old with new. From the first Fashion Week in Seoul, these designers shine with their creations. Their colorful designs full of bright details are what gave rise to the words K-style and K-fashion.

Korea is a muse for many clothing designers. It’s a country that places great importance on aesthetics. Also, it values those who dare to innovate to leave the nation’s name high.

One of the things that characterize South Korea is its internet infrastructure. Many Koreans shop online. There is a catalog of fashion shopping apps, and the vast majority of them are successful. This type of online shopping helps the hottest fashion brands just starting. Those with a long history are in shopping centers. So, the internet is the best opportunity for those new to the business to publicize their brands.

Another opportunity in the world of fashion comes from the internet. The advertising of this type of business extends to many people, making its brand internationalize and position itself in the minds of consumers interested. It favors small businesses. Besides, it helps people reach Korean products from anywhere in the world.

Members of various K-pop groups have helped the growth of major Korean brands.

Take MAMAMOO’s Hwasa, soloists IU and Chungha, and members of BLACKPINK, among many others.

In addition to lending their image to Korean brands, many idols become ambassadors for brands such as Chanel, Dior, and FILA.

These brands are not part of K-Fashion though. However, the fact that these big brands consider stars to be their ambassadors in Korea speaks to the rising popularity of this Asian country. 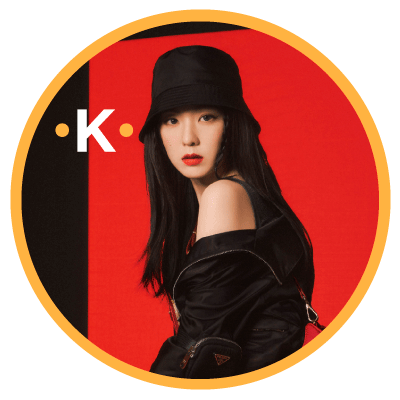 Before Korean fashion became so famous in the West, only a few people knew about K-pop and K-dramas.

However, phenomena such as BIGBANG, 2ne1, and Girls Generation began to export this Asian talent to other regions of the world, which later began to spread with groups like BLACKPINK, BTS, and TWICE being the best known worldwide.

Kpop, along with K-dramas and other beauty trends, made k-fashion one of the biggest styles. Not only for the fans who want to look like their favorite idols and actors, but also for the people who dare to try new trends that favor their image.

When it comes to Korean fashion, there is a lot to explore. In this blog, we offer you a wide variety of information about it. This is more than a style guide. It also allows you to learn more about this rich culture. Now that you know the reasons why Korean fashion is so popular, don’t forget to keep reading to keep up to date. Korean fashion looks that will change your closet

Korean fashion for plus size

What is Korean fashion?