Many people (when they think of Korean fashion) tend to associate it with fashion for women. However, they forget that men also have a lot of influence, especially K-Pop idols, who are one of the main male faces of K-Fashion. Thanks to their looks and styles, K-Pop idols not only inspire the male audience. Many women also take inspiration from their ‘biases’ to create incredible looks. So, who are the It boys of K-Pop? The It boys are the golden boys and the most outstanding for their styles. They are adored by the general public and the fashion industry, and its followers. And if you want to know who the K-Pop it boys are, stay at Korean Fashion Trends. Today we will talk about these guys who steal the looks in the fashion industry. Here we go!

What does It boys mean in K-Pop? 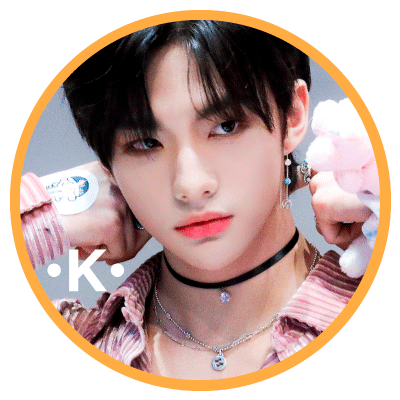 The term It boys in K-Pop refers to idols who have enchanting personalities and know how to captivate everyone with their charisma and style.

So, who are the It boys of K-Pop? K-Pop it boys create trends and run out of clothes just by wearing them.

They are the guys with the It factor, the focus of Korean fashion.

These boys are a current source of inspiration, and all K-Pop fans know about them thanks to their talent or simply for being It boys.

Is Park Jimin Korea’s It boy? 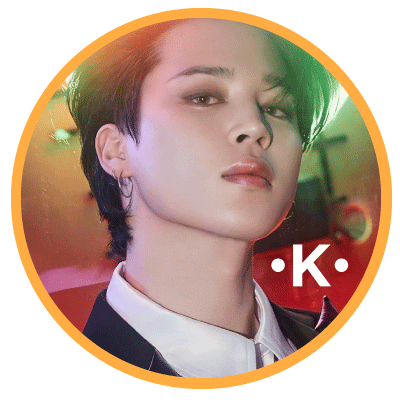 Yes, Jimin is the top K-Pop Idol to be crowned It boy. He is well-known within BTS as the “It Boy,” a nickname he earned thanks to his fame and reach on social media.

For that reason, many ARMYs defend that it is a title that only he can carry.

Because he is “that boy” whose face and name are well-known by all the national and international media and by people outside the Korean phenomenon.

Thanks to all that, he leads the It boys of K-Pop list.

Why is Jimin the It Boy of Korea? 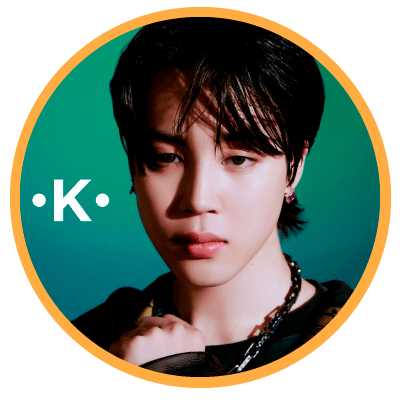 When we talk about the It boys of K-Pop, the first reference is JIM from BTS. However, why him? Because Jimin was named the first It Boy.

Although it is an American terminology, ARMY and Korean users gave him this title because they began to notice his influence on social networks and worldwide popularity inside and outside of Korea. Its meaning lies in recognizing “that boy.” Not just for being part of BTS.

It’s also because Jimin has created a unique ‘effect’, like being recognized for his dress style, beauty, and dancing. Even what he wears out once fans or the general public recognize him. His reach is so great that Twitter blocked his name from trends, as it exceeded the number of mentions to recognize him as a trending topic. That’s what it means to be an It boy.

But Jimin is not the only It boy in K-Pop, even if he is the first to bear the title. Before mentioning the It boys of the fourth generation, it is first necessary to know what the fourth generation is. We all know that today’s K-Pop is starring artists from different generations of K-Pop. But for a few years, we can talk about a fourth. Generations change when the concept changes slightly. There is also more presence of solo artists, new musical styles, and more internationalization with global debuts and other activities worldwide. The fourth generation of K-Pop could be between 2018 and the present. ATEEZ, LOONA, TXT, Stray Kids, AESPA, TREASURE, (G)I-DLE, ITZY, EVERGLOW, AB6IX, and Cherry Bullet are some of the many groups that belong to this generation. So in this fourth generation of K-Pop, we can recognize three great boys who stand out thanks to their talent, personality, and style. The fourth generation It boys are as follows: 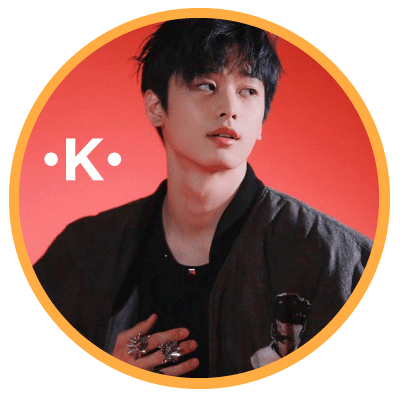 The first to arrive on the It boys of K-Pop list is Juyeon. He has always stood out as the center of The Boyz. Juyeon has spectacular dancing skills.

Also, his facial expressions and his charisma stand out on stage. It’s no wonder he’s the most in-demand member of The Boyz, even landing his first solo editorial for DAZED magazine.

Juyeon has been a presenter on The Show and has walked the runway at Seoul Fashion Week for SUPERCOMMA’s winter 2017 collection. Fashion is the next territory for Juyeon to conquer.

He is a complete It boy. 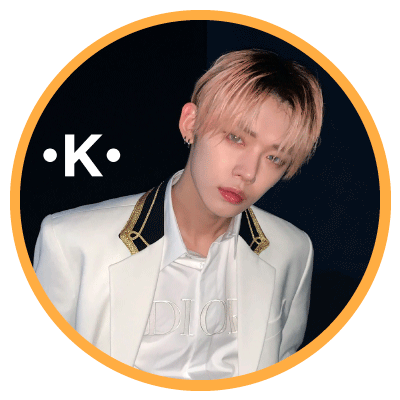 The next to arrive on the It boys of K-Pop list is Yeonjun; TXT’s it boy is Yeonjun. Before his debut, he was the star trainee of Big Hit and number one in all categories: singing, rapping, and dancing.

He is also a fashionista who keeps us up to date on his outfits through his famous mirror selfies. His fashion potential is such that he has already walked New York Fashion Week for UL: KIN’s 2021 collection. He is also the king of editorial photoshoots, even having a solo shoot for ELLE Korea.

Because of this, Yeonjun is a prominent K-Pop It boy. Thanks to his style and personality, he has managed to win the hearts of many fans. TXT is one of the leading fourth-generation groups. Winners of multiple rookie awards, they went on to get up to 3 wins on music shows with their debut single, Crown. Yeonjun has managed to earn the admiration of many in the industry and K-Pop fans. 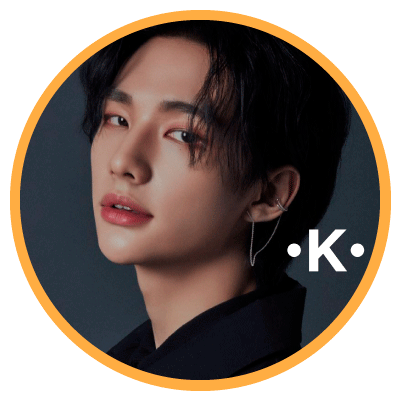 Third, on the It boys of K-Pop list is Stray Kids’ Hyunjin! This group is, together with TXT, the most influential boy group of the fourth generation.

They demonstrated both their power and that of their fans by being crowned winners of the famous MNET Kingdom show. And Hyunjin is, without a doubt, the face of the group. His fancams, videos, and even photos have gone viral in the K-pop community. His long hair is already iconic. But he is much more than a pretty face.

His charisma on stage and his facial expressions coupled with his talent are enough to leave us speechless. He also won us over with the sweeter and nicer side as the host of Music Core. And although he has been involved in some scandals lately, his fame does not stop, and he continues to influence the world of K-Pop and fashion.

Who are the It boys of K-Pop? The main IT boy of K-Pop is Jimin from BTS. However, Hyunjin, Yeonjun, and Juyeon are the It boys of the fourth generation of K-Pop. Thanks to their talents, personalities, and styles, all these guys stand out. They manage to make a recognized name in the music and fashion industry. They are sources of inspiration for many and know how to wear an outfit with confidence. What other K-Pop It boys do you know? Let us know in the comments! See you soon!

Korean sportswear brands you should know
Scroll to top