Every year we are lucky to meet and welcome new K-Pop groups. We are always happy to meet and support new talent. In addition, we always love opportunities to renew or update our K-Pop Playlists. However, they say that all good things eventually come to an end. And that’s what has happened to us with several iconic K-Pop groups. Unfortunately, it’s not always welcome. Some are already several years old, and we still haven’t been able to get over them, and every time we listen to them, we can’t do anything but cry. That is why today in Korean Fashion Trends, we will meet the goodbye of some groups: Which are the K-Pop groups that have disbanded? Stay in Korean Fashion Trends and keep reading to remember those groups that disbanded years ago and others that did so recently!

10 K-Pop Groups That Broke Up 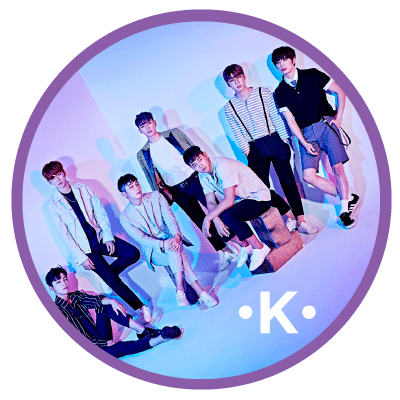 To start this list of K-Pop groups that have disbanded, we have MADTOWN. This boy group debuted in October 2014 with the song ‘Mad Town’.

This group lasted until November 2017 because the members decided to go their separate ways in careers and solo projects.

In those projects, many of them are still thriving.

Luckily, the separation of the group was for many members of this band a leap to success.

We suppose that’s why they say endings are always good beginnings too. 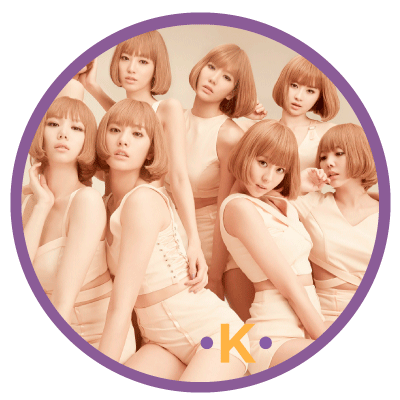 After School was one of the most famous female K-Pop groups.

Unfortunately, today it is part of this list of K-Pop groups that have disbanded.

And while their disbandment is not official, only one member, Nana, is still with the group after the rest of the members “graduated” or split up. 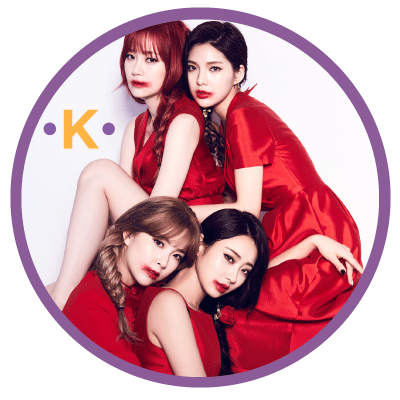 9MUSES was a girl group known for its tall members with goddess-like proportions.

They managed to last for nine years before disbanding in February 2019, after many lineup changes.

It is a shame that they are part of this list of K-Pop groups that have disbanded. 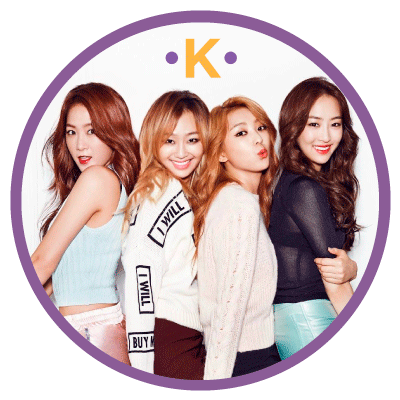 SISTAR debuted in 2010 with ‘Push Push’. That song became a huge hit.

Hyolyn decided to pursue a solo career, and the truth is that she is very successful that way as well.

Anyway, we all miss SISTAR and its energetic songs.

But sadly, we have to see them in this list of K-Pop groups that have disbanded. They were well-known as the ‘Queen Group’ of the summer. 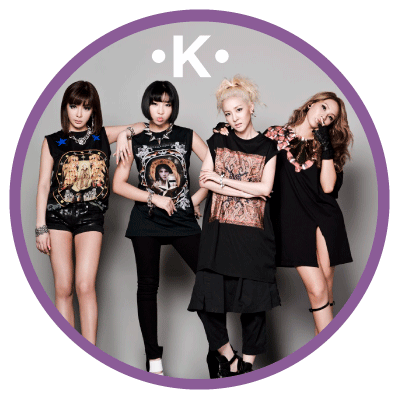 What can we say about 2NE1?

Just mentioning it already breaks our hearts. After their sudden disbandment in 2016, the Blackjacks were outraged at the injustice.

They were a popular girl group that had a unique style. 2NE1 paved the way for many girl groups that followed them. We can’t lie that we miss them all as a group even today, each of the members boasts popularity and a solid career.

2NE1 is that K-Pop group that many would choose if they could get a group back together.

It’s a shame that this perfect group is part of the K-Pop groups that have disbanded. 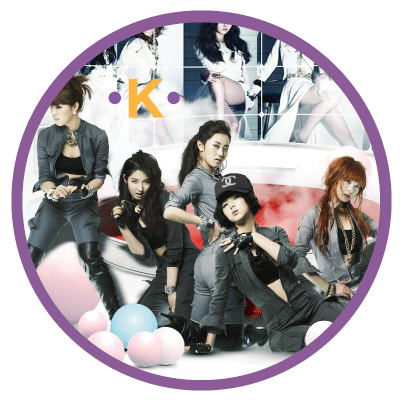 4MINUTE is also part of this list of K-Pop groups that have disbanded.

While HyunA now has a very successful solo career in Psy’s company, fans are still mourning the loss of 4MINUTE and her powerful, feminine style and concepts.

It lasted from June 2009 to June 2016, hitting that infamous 7-year mark at which many K-Pop groups break up.

At least, we have the satisfaction they were very successful and won the hearts of many people during their career as a group. 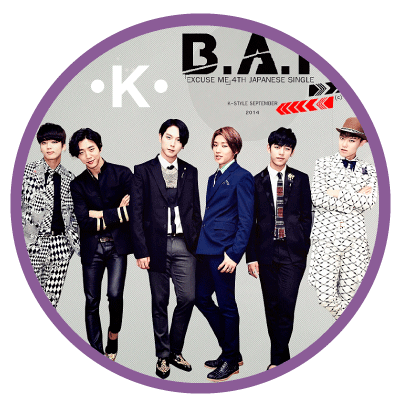 They had many ups and downs with their company during their career.

B.A.P lasted from their January 2012 debut with ‘Warrior’ until all members finally left TS Entertainment in February 2018.

Former member Jongup has mentioned a possible reunion in the future, but only time will tell if that will happen.

For now, we should get used to the idea that they too are part of this list of K-Pop groups that have disbanded. 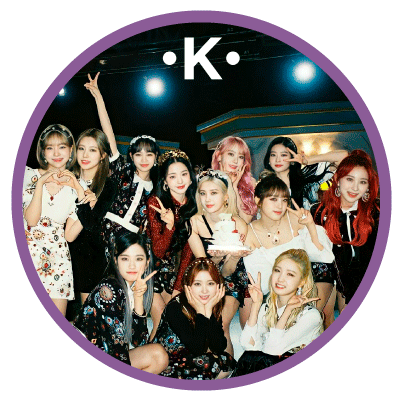 In 2018, IZONE debuted, a popular girl group that gained many fans in Korea and Japan.

Their contract only lasted three years and, therefore, they ended up disbanding in April 2021.

There was a rumor that they might re-debut, but it did not happen.

Actually, only two of its members re-debuted in the group IVE.

We and many of their fans miss them. Also, they regret their presence on this list of K-Pop groups that have disbanded. 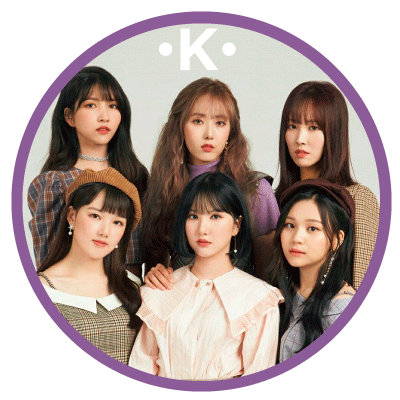 G-Friend made an impact on K-Pop, achieving popularity and feats never seen before.

The news was unexpected and took many of their fans and K-Pop followers in general by surprise.

We certainly wish we didn’t have to see them on this list of K-Pop groups that have disbanded. 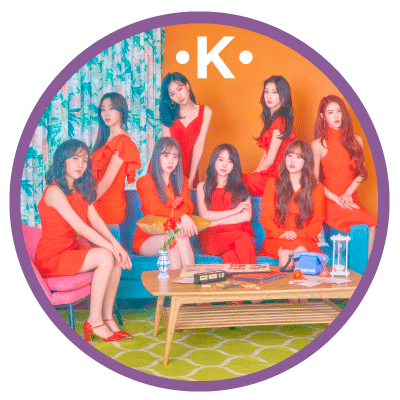 In 2014, Woollim Entertainment debuted Lovelyz, and in 2021, the contract was over.

They decided not to renew their contract.

That ended the group of girls that gave so much joy to all their fans.

Now everyone is looking forward to seeing the girls in solo jobs.

However, that’s no consolation in having to see them on this list of K-Pop groups that have disbanded.

Why are K-Pop groups disbanded? 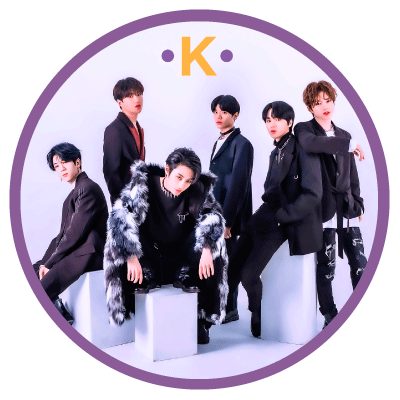 Answering this question is kind of hard. Why? Because there is no single reason why K-Pop groups disband. Sometimes, they can even dissolve, and they don’t even know about it if it’s not thanks to the news that comes out about it, as is the unfortunate case of 2NE1.

However, in general, disbanding K-Pop groups are usually in the South Korean music industry. Be it due to disagreements, members wanting to pursue solo careers, mistreatment, falling album sales, and even lawsuits.

There are countless reasons why K-Pop groups have disbanded. Even major K-Pop groups have surprised fans with their debuts, only to leave them devastated with the news of their disbandment. However, some breakups even led to a monumental change in the industry, changing the way management agencies operated and treated idols. That doesn’t mean that the K-Pop industry is beautiful today, but at least it has evolved little by little compared to what it was before. Or so we think.

It is an absolute NO! AESPA is not separated, and, in truth, we hope not to have to see them soon among the K-Pop groups that have disbanded. Since their debut, these girls have shown great talent and an ability to rise in the industry. In addition, there are plans to add new members to the group, so AESPA is expected to continue growing and reaping success.

Among the K-Pop groups that have disbanded are 2NE1, 4Minute, B.A.P, and G-Friend, among many others. However, each of them broke the hearts of their fans by announcing their separation. For many, thinking about them is still synonymous with sadness. Many of us miss their songs and works as a group, but we continue to support their solo works. Is your favorite K-Pop group among this list of K-Pop groups that have disbanded? Let us know in the comments. See you soon! (And hopefully not to announce another K-Pop group’s retirement.)

How to style blazers according to Korean fashion?
Scroll to top