Korean fashion has already been several years since it became a significant reference in the fashion industry. The interest in learning more about the culture of this country has grown since South Korea has stolen the attention of millions of people. The globalization of K-Pop and K-Dramas has had a lot of influence on that. When it comes to Korean celebrities (be they idols, actors, and even models), all fans love their styles and the outfits they wear on and off stage. Thanks to them, Korean fashion has also gained a global presence. With the growing popularity of South Korea, the K-Fashion industry is getting bigger and bigger. However, what is the future of Korean fashion? Maybe you have asked yourself. If you have, then stay on Korean Fashion Trends! Get to know the future of this unstoppable fashion that reaches every corner of the world every day.

What will the future of Korean fashion look like nationally and internationally? 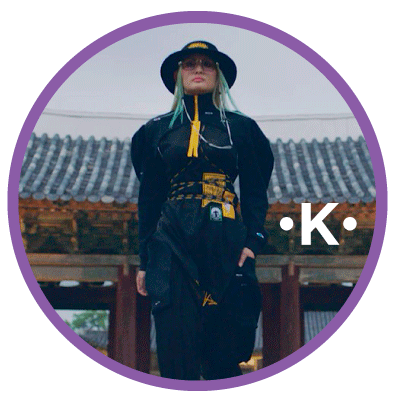 What is the future of Korean fashion? Within Korea, fashion will continue to expand. That’s a fact. Why? Because fashion in Korea is important. It is almost a lifestyle. Due to the country’s high beauty standards, looking good is a must wherever you go, even if you’re shopping at the market. If you don’t dress well, many people may point fingers at you or criticize your appearance. All people seek to wear good clothes and outfits in their day-to-today. That is possible thanks to all the fashion brands that exist. Many even have very affordable prices, so finding beautiful and quality clothes is not complicated. There are also couture brands that aim for more than just national recognition. They also aim for international recognition.

As Korean fashion grows in Korea, it will also do so internationally. Thanks to that, the future of K-Fashion is promising. In addition, currently, it has one of the most important fashion weeks in all of Asia together with Thailand too. It is also one of the first fashion weeks to open in Asia, if not the first, starting as early as 1987. It was not until 2015 that Seoul Fashion Week began to grow and explore its full potential. The organization is working to become one of the most prominent fashion weeks in the world, following the big four: New York, Paris, London, and Milan. Is there a chance they’ll make it? We think so because part of its success comes from the catwalk itself. The catwalks are full of much more youthful proposals than their competitors during fashion week in Korea.

Is youth the future of Korean fashion? 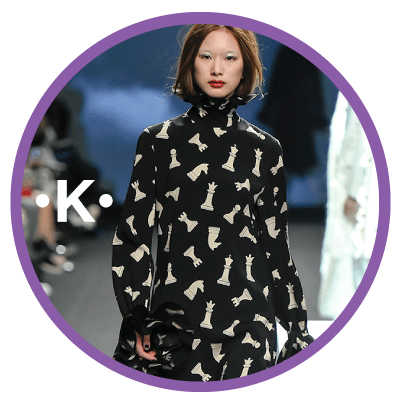 If you ask yourself, “What is the future of Korean fashion?” maybe you should think of youth as one of its opportunities to continue growing in the future. Why? Because the essence of Korean fashion has a fundamental difference from other fashion capitals: it has not been created by the industry.

Korean fashion has been created on the streets by young Koreans, without any pretensions. It has no end beyond itself. Even the fashion designers themselves are mostly very young. Korean fashion hasn’t been on the market for as many years as others, so it’s relatively new.

As we said before, Korea is a country where appearances are significant. The nature of Korean society is to pay special attention to their outfits. Walking through the streets of Seoul generates the unmistakable feeling that everyone dresses well. It is a feeling that does not occur in other countries very often.

Does trend culture exist in Korea? 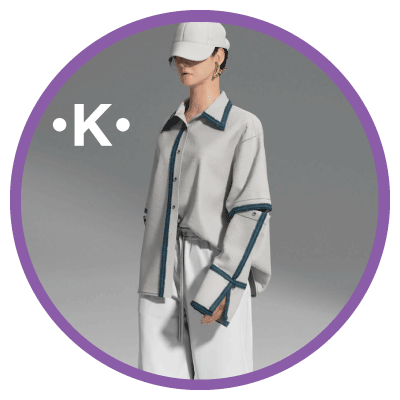 Yes, it exists. We should also consider the influence of trend culture on K-Fashion. A trait of Korean youth (which is significant for the country’s fashion growth) is its fierce trend culture. If you know a bit about Korean fashion, you’ll know that Koreans are known for their ability to stay on-trend. They generate an unstoppable cycle of consumption. It has allowed large international brands to try to carve out a space in their market. It is not surprising that logomania is a significant pattern in Korean fashion due to this culture of trends.

However, this trending culture also has a negative side. The reason? Because on the one hand, excessive consumption has led to the rise of fast fashion. It brings with it environmental and social repercussions. And because on the other hand, Korean designers are often criticized for following trends instead of presenting original creations. But some of them have the solution. They make a more commercial primary and secondary line. The commercial line is used to finance their brand. That way, those designers are securing the future of Korean fashion. K-Fashion aspires to leave its fast fashion trend behind in favor of a much more lasting impact. That is why little by little, in Korean fashion, there is vegan and sustainable fashion. You can learn about some of these brands by clicking here.

Is Seoul a fashion capital? 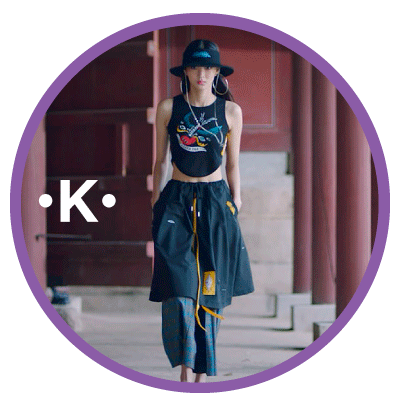 Yes, Seoul is considered the fashion capital of East Asia. The future of Korean fashion is also projected there. That’s due to the success of Seoul Fashion Week and the exponential growth in popularity of K-Fashion. Asia has never had a fashion capital before. In addition, all the global attention falls on them. Almost all the major fashion magazines publish articles about Seoul’s rise on the international scene. Some publications have even proclaimed it the new fashion capital of the world, not just in Asia.

Another reason that makes it possible to consider Seoul as a new fashion capital of the world is the significant arrival of world-renowned Korean designers. The talent and charm of these designers lie in their ability to approach Western fashion from their Asian sensibility. They know how to appeal to the general public while maintaining their identity. So what is the future of Korean fashion? It’s promising, and maybe it’s already happening, as it’s a fashion capital and its popularity only grows with the popularity of its culture. 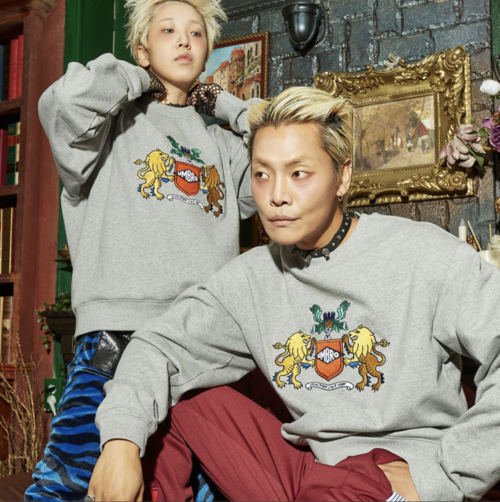 Korean sportswear brands you should know 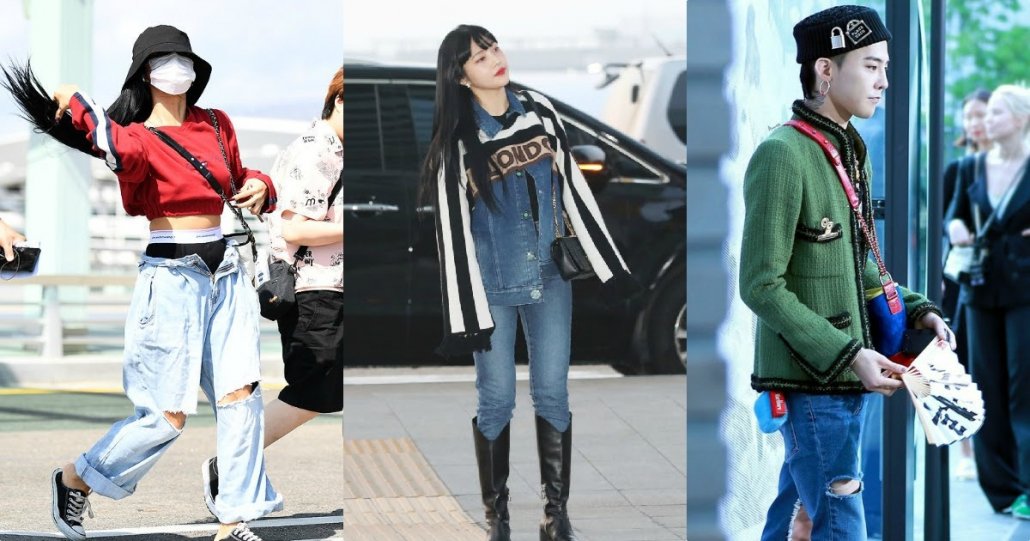 Most popular patterns in spring 2022 regarding Korean fashion

Comfortable style is a must in Korean fashion during spring 2022?
Scroll to top