K-pop fans are always eager to hear the news about their favorite groups. It is something very normal, especially with BTS, the K-pop group that is conquering the world today more than ever. Are you an Army, and would you like to know a little about the plans these guys have for this year? If it’s correct, get ready to know the answers to your constant question about what is BTS doing in 2021? Stay with us and discover all the news about your favorite Korean boy band!

In 2020, BTS consolidated its career as an international K-pop figure. 2021 has already begun, and singers and rappers have had and still have great surprises for ARMY with new activities, projects, launches, and international recognition throughout the year. It reconfirms that Beyond The Scene is one of the most popular bands in the music industry in South Korea. Last year, they conquered the music charts and reaffirmed their name as Hallyu Wave celebrities. And despite the adversities, the idols of the agency Big Hit Entertainment seized the moment and felt inspired by social isolation to create hopeful and powerful songs.

2021 will bring different official activities for the boy band led by Kim Namjoon. So far, we have already enjoyed some of those surprises. But the year is not over, and there is still a lot to look forward to from BTS. Surprises include individual mixtape releases, studio productions, comebacks, annual awards performances, and perhaps a world tour.

What surprises does BTS prepare for this 2021

Here are some surprises that the Dynamite performers will prepare for ARMY throughout the year. Jin, RM, Jungkook, Suga, J-Hope, V, and Jimin will once again impact the world with their music. 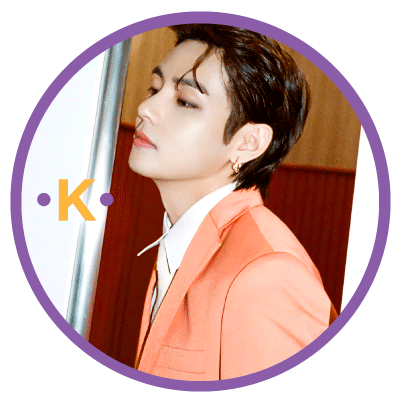 According to Jungkook and V, they will release their mixtapes, but they have not announced an official date.

They explained they will work hard for the ARMY to enjoy their artistic vision during 2021. 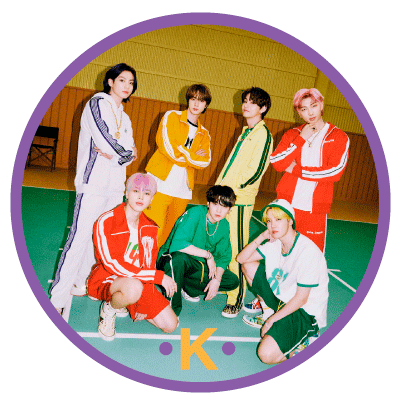 In the thank-you speech at the 2020 MAMA awards for the Best Music Video award, V mentioned that BTS was preparing a new MV.

The singer gave no more clues. The project will be a surprise. 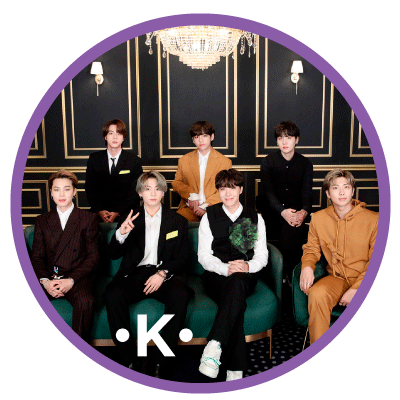 The members of the Bangtan Boys earned their first nomination for the 2021 Grammy Awards.

There is a chance that the artists will put on a show on stage and take home their first golden megaphone. 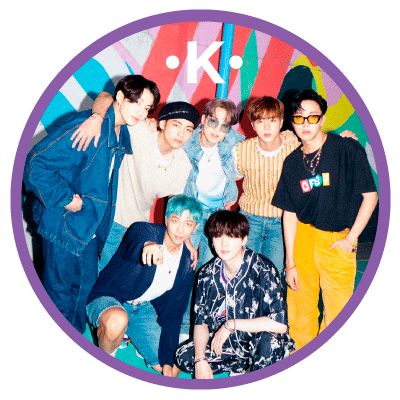 In December 2020, the production of the drama Youth made an announcement.

They talked about the suspension of filming to organize the plot.

Some reports assured the series will premiere in 2021. Will you see Youth? 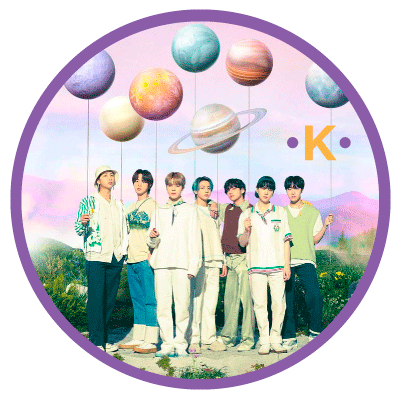 Nothing will be an impediment for the Bangtan Boys to share their music with the public!

The singers and rappers could organize a new online presence. 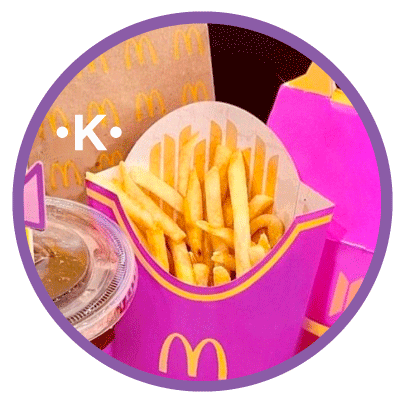 The McDonald’s, and BTS campaign continues. In the social networks of the fast-food chain, you can find content with the Korean group.

Here you can see the members enjoying a combo of nuggets. 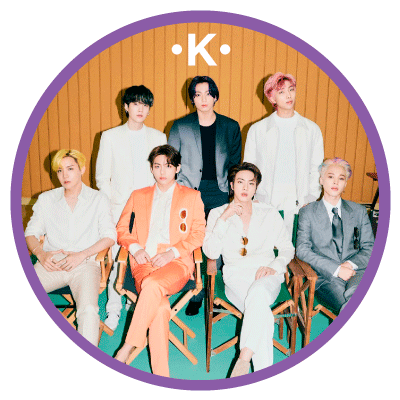 With the troubles still going through the world since COVID-19, the K-pop idol concert series got suspended.

If things improve, they could return to international shows and meet up with ARMY.

However, so far, it is unconfirmed

BTS world tour? Not everything is lost… 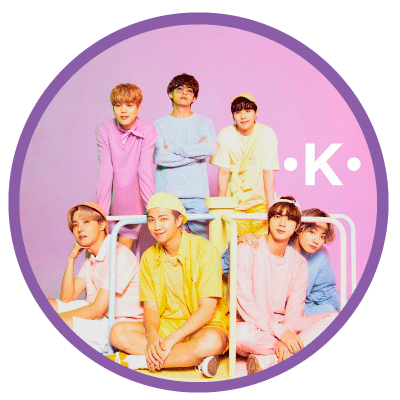 BTS has been active throughout 2021, with tons of accomplishments from the release of Dynamite, Butter, and their new track, Permission to Dance, which fans can not wait to hear live, now that the band winked at the possibility of touring.

The K-pop band visited Jimmy Fallon’s show this week to talk about their smashing success. Also, they performed two vibrant live versions of their latest songs.

It was there that the host asked them about their upcoming plans, bringing hope to the entire ARMY, who look forward to seeing the Idols in concert whenever possible.

When will BTS go on tour? 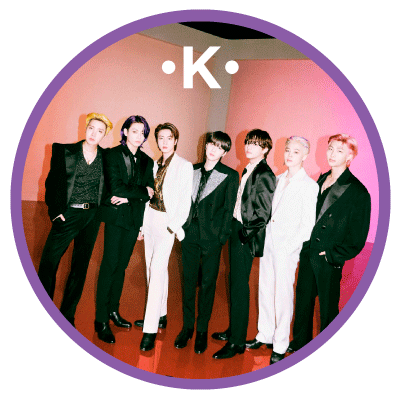 Get ready, RM said during the interview, and although he did not give a specific date or details, he did not deny the idea of BTS going on tour soon.

“Make noise, that’s what we hope to do, listen,” he commented on how he thinks it will be the feeling of returning to the stage with his companions on stages around the world.

Just as they had planned with the Map of the Soul Tour.

BTS have generated a new debate around Butter. Konami’s video game would have a melody similar to the song that led Billboard’s HOT100. While waiting for the results of Billboard’s HOT100 list, a heated debate you can find on social networks around BTS, specifically, the composers of Butter received accusations of plagiarism after the song got compared to the melody from Konami’s Monster in My Pocket video game.

Now there is a shower of criticism as a result of this issue. Dozens of Twitter accounts and other social networks had to delete their publications or make them private due to the hundreds of responses. The truth is that it is surprising that a certain similarity exists between the melody of both songs, especially between seconds 5 and 20 of it.

BTS’s Butter sounded in the final of Euro 2021: ARMY shares viral in the stadium

On July 11, the final of Euro 2021 was held, where Italy rose as the absolute winner. Although most fans were disappointed that the song was not played during the television broadcast, a video shared by a fan would prove otherwise. Under the tweet: Closing ceremony with BTS’s Butter, the mentioned video went viral by showing how the famous song sounded in the final of Euro 2021.

The BTS news is unstoppable! And with your daily growth, it is natural to expect daily news about the most famous K-pop group in recent times. What is BTS doing 2021? Wonder no more! After reading this blog, you will have no doubts about what your favorite idols do. Do you think we missed any other news? Let us know in the comments! And remember to visit us every day to always stay connected with your favorite fashion, K-fashion.

Most followed Korean celebrities on Instagram
Scroll to top