The Korean wave, in recent years, has made thousands of teenagers want to know how to be an idol like their favorite K-Pop stars. Becoming an idol takes a lot of effort, discipline, and talent. K-Pop entertainment companies know very well which people to pick and if you want to become one of those lucky ones, you’re in luck! What do you need to be a K-pop idol? Today we will answer that question! Are you ready? Get ready to know all the requirements to be an idol.

What are the requirements to be a K-pop Idol? 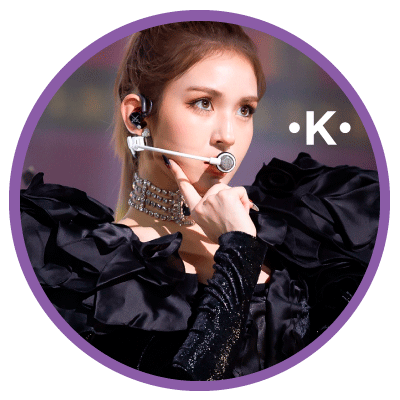 K-pop Idols must be exemplary people, with great sympathy and solidarity. The perfect combination of artistic values ​​and virtues.

Guys who aspire to international success have to put in the effort and go through a long process to make their debut and stand out among the hottest groups in the K-Pop world. Here we let you know the requirements to be an idol:

To be an idol, people have to have virtues from a young age, because they must excel in dancing and singing, mainly. That is why, since childhood, they train in academies to continue perfecting their skills.

After a successful audition, you can get a contract to be an apprentice in 2-4 years. Sometimes getting a contract doesn’t guarantee a debut. Because of that, you have to be patient.

Do you have to drop out of school?

Although it is not a requirement, as we already read, apprentices spend a lot of time training, so some choose to have classes at home or leave schools altogether, as many prefer to focus on their artistic career.

Having a good physique is essential. Diet and exercise must be constant, but regulation, education, and etiquette lessons are also mandatory. Aspiring idols are the example of thousands of young people, and that is why they must be prepared for different social challenges.

After all the learning process, the competition is not over yet. In the groups, members of the band should have a great connection with the public. If they do not achieve the expected success, they can have a re-debut. An example of this is Mino. He is well-known for debuting as a member of WINNER. However, he debuted as a rapper in the BoM group in 2011, lasted a couple of years before auditioning for YG Entertainment, and starting his career in the group. He also explores his field as a soloist.

What does it take to become an Idol? 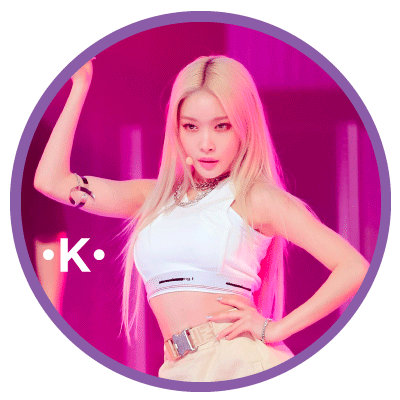 The first thing you should know is that to become an idol, you need to focus on at least 5 years of training to achieve it.

Some idols have had to go through up to 8 years of training to debut, so as you can see, it’s not as easy as it sounds.

But don’t worry, with a lot of effort, motivation, talent, and discipline, it is possible to achieve any goal you set for yourself.

And knowing what you need to be an idol, you can achieve it more easily. Discover with us the 6 things you need the most to become a k-pop star:

Start singing and dancing as soon as possible

From the age of 12, it is possible to audition to become a K-Pop trainee. However, it is better if you have at least 2 years of previous dance and singing training. Generally, the most common age to audition without a legal guardian is 18. But no matter how old you are, you should have practice in the art of dancing and singing.

According to entertainment companies, the more you can hit the high notes in singing, the more opportunities you’ll have. And in case you didn’t know, BTS’s Jin didn’t consider himself a singer, and he wanted to be an actor, but he trained his singing skills for so long that he finally managed to sing like he does today.

One of the most representative characteristics of K-Pop is that the performance on stage must be flawless and impressive. For that reason, you must focus at least 30 hours a week on dancing. It is best to focus on hip-hop, contemporary, and urban dance. Best of all, you can find thousands of tutorials on YouTube to learn how to dance like your favorite K-Pop idol.

Knowing how to speak Korean could help you

Among the requirements to be a K-Pop idol, knowing how to speak Korean does not reflect, since entertainment companies allow anyone from anywhere in the world to audition to become a star. In the process of being a trainee, they teach you the languages. Because of that, you no longer have to wonder how to be a K-Pop idol being Latin or European, but knowing how to speak at least the basics of Korean can help you a lot.

Your personality must be the best

Entertainment companies have the faithful belief that idols’ personalities are one of the characteristics that contribute the most to the fan base around the world. So you better work on your personality, and even more so being a foreigner, since they expect you to be more spontaneous and lively. A good way to start working on your personality is by watching interviews of the idols most loved by everyone. Also, with a charming personality, you can be closer to fulfilling other roles in the Korean entertainment world.

You are learning how to be a K-Pop idol, and for that reason, many coaches and producers recommend that, when auditioning, you pick a K-Pop song that has been very popular and add your style to it. If you are a composer, do not sing an original song. We assure you that this will not be the right time to do it. Usually, you will have to sing a song in English and a song in Korean, so you should already have listed what they will be and have practiced them until you are tired.

Keep your body active and fit

One of the downsides to the K-Pop industry is that your physique matters too much. Korean companies have set and maintained a standard of beauty that doesn’t seem to change anytime soon. Among the characteristics of an aspiring apprentice is their weight. The golden rule is that women weigh less than 50kg and men less than 75kg, so training and staying fit will be part of your day-to-day from now on. Although if you meet your daily dance training hours, this will be much easier for you.

Can I become an Idol? 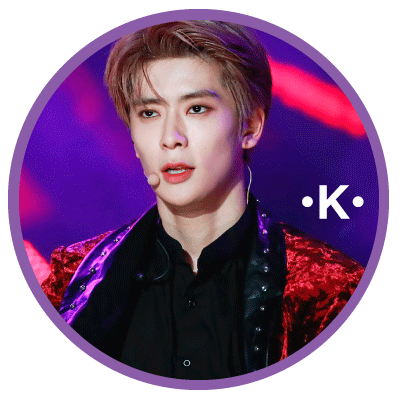 In theory, anyone can be an idol. Especially now that Korean entertainment companies accept trainees from different countries and cultures.

However, it is not an easy task to achieve. First, you need to have and be everything an idol needs.

If you pay attention to what you need to be an idol, you could try auditioning and try your luck.

You might end up being the most admired K-pop star of all.

What qualities should an Idol have?

Age is one of the most significant requirements, is that idols go through several years of training to debut, so companies increasingly choose younger people to be part of their future artists.

You may be a great singer, dancer, rapper, or actress, but if you have all of them, it is more likely that a company will be interested in your talent.

One aspect that companies give the most weight to is the charisma of their idols. People who are very open and funny have a better chance of being accepted within an entertainment agency.

The language is a priority for you to communicate with others. If you do not know how to speak Korean, you will have to put all your effort into learning and improving your skills in English.

South Koreans are used to very skinny idols, but if your talent stands out no matter what you look like, one of the companies you’re auditioning for will be interested in your talents.

In addition to having the potential to become a trainee, a significant aspect is that you must rely on your skills and charisma to go far.

One of the most defining characteristics of K-pop idols is that they can express the emotions of a song with their face.

You must fill the stage with your personality because companies look at how you perform on this stage and who you are.

What do you need to be a K-pop Idol? 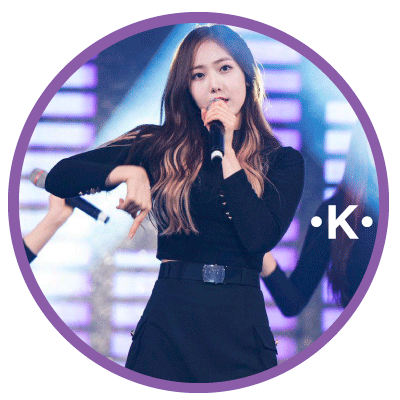 The requirements are easy to reach if you have discipline and want to be a Korean celebrity.

Practicing your dancing, singing, and Korean language skills is the main thing. The rest you will achieve over time.

Now that you know everything about what you need to be a K-pop idol, you have to start working on your dreams. Remember that if you want it, you can do it.

Also, don’t forget to visit us every day to stay informed of everything about Korean fashion and everything related to Korea!