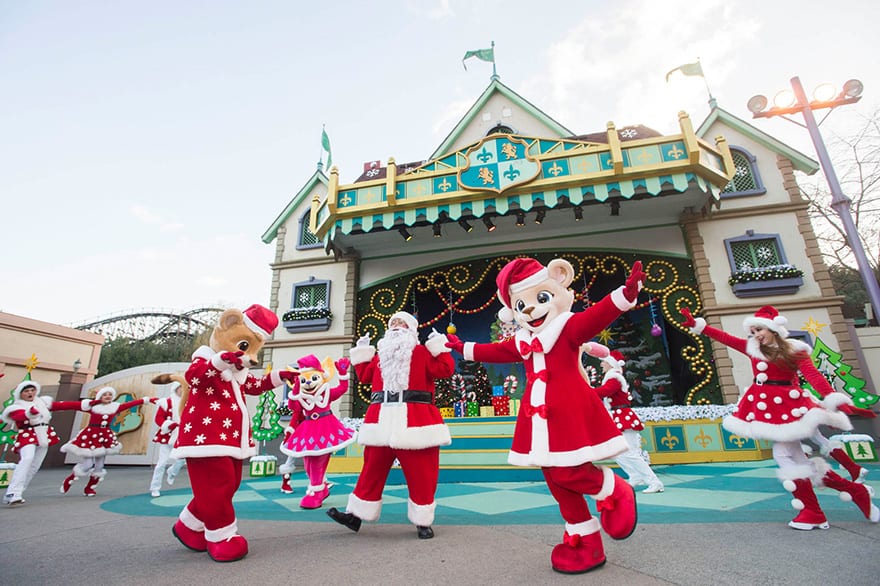 Is Christmas a holiday in Korea?

Yes! As in many other countries, Christmas in Korea is a holiday that many people celebrate. However, it was not always so. Did you know Christianity did not come to Korea until the 17th century AD? Yes, but over the last 100 years, it has gained a lot of popularity. It is currently the third most significant religion in South Korea. There, harmonious coexistence between different religions is very common. Because of that, they consider the most important days for religions, holidays. For this reason, South Korean Christian families often attend Mass on the eve or on Christmas Day itself. However, this custom is also becoming increasingly popular even among non-Christians.

Thus, South Korea is the only country in East Asia that recognizes Christmas as a holiday. At Christmas, schools, businesses and offices are closed. This is also the case in several western countries. It is a religious holiday where some families place Christmas trees in their houses. So yeah, as you can see, Christmas is a very festive day in South Korea. In fact, in Seoul, they decorate the city with Christmas lights and decorations. Even the Han River Bridge has bright lights for decoration! And there are also shows and special events. Without a doubt, in Korea, they celebrate Christmas in a big way.

What does South Korea do on Christmas?

The decorations are beautiful

In Korea, even non-religious families love a Christmas tree. Also, the decorations are similar to western decorations. They also use lights and decorations. But to give them a special Korean touch, they can add items like silk slippers or traditional drums. However, outdoor decorations for houses are less common due to apartments and condos in South Korea. But that doesn’t mean you don’t see decorations on the streets. At Christmas, South Korean cities boast beautiful and elaborate decorations.

Christmas in Korea is a romantic holiday

Who would say that Christmas can be a romantic date of celebration? While in the West, the custom is to gather with the family for dinner on Christmas Eve and eat on Christmas Day; in South Korea, it does not work that way at all. Although some families in Korea also reunite with their loved ones at Christmas, Christmas Day is considered a day to spend with the couple. Because of that, restaurants have couples holding hands as if it were Valentine’s Day! And the truth is, it is not for less since Christmas Day is a “very romantic” day. In case of not having a partner, the youngest usually celebrate it with their friends, for example going out to a party. People who prefer to celebrate Christmas in another way also do that.

Gifts exist, and so does Santa Claus

Among Korean Christmas customs, few gifts are exchanged. Although little by little, there is a custom of giving a single gift or some money (it is normal to give money to children on New Year’s Eve). There is also a Santa Claus known as 산타 클로스 (Santa Kullusu). He usually wears a traditional red or blue costume with a traditional Korean hat (Gat) that men used to wear during the Joseon Dynasty (1392-1910). Although in large cities they usually choose to use the image of Santa Claus that we all know. As you can see, you can also find the culture of Santa Claus in Korea.

Korean Christmas menu is wonderful too

Food is also a reflection of each culture. For this reason, as is to be expected, South Korea does not eat the same dishes as in other countries with this tradition. The South Korean Christmas menu contains Bulgogi (grilled beef), potato noodles, and kimchi. For dessert, a rice cake decorated with fruits or Korean sweets or Baesuk, a traditional Korean dessert made with Korean pear, is usually eaten.

Music can not be absent either

In Korea, there is also music to set the Christmas mood. Like anywhere else! As you have seen so far, where Christmas is primarily a romantic holiday, Koreans are very sentimental and romantic, especially the younger ones. Because of that, K-Pop groups feature prominently in Christmas music. Much of it is toned to remind someone how much they are loved or missed in this special moment. While there will be standard Western favorites, teens love songs like EXO’s Miracles in December, Park Bom and Lee Hi’s All I want for Christmas is you, and Starship Planet’s Snow Candy, among many others.

What are the Korean Christmas customs? Like in any other country, they are full of music and food. But it is not always a family celebration, but rather a romantic one. During Christmas, in Korea, you can go out with your partner. Yes! As if it were any ordinary Valentine’s Day. It is not amazing? Of course! Don’t forget to visit us every day to stay connected with everything related to South Korea.

Photo by What The Kpop 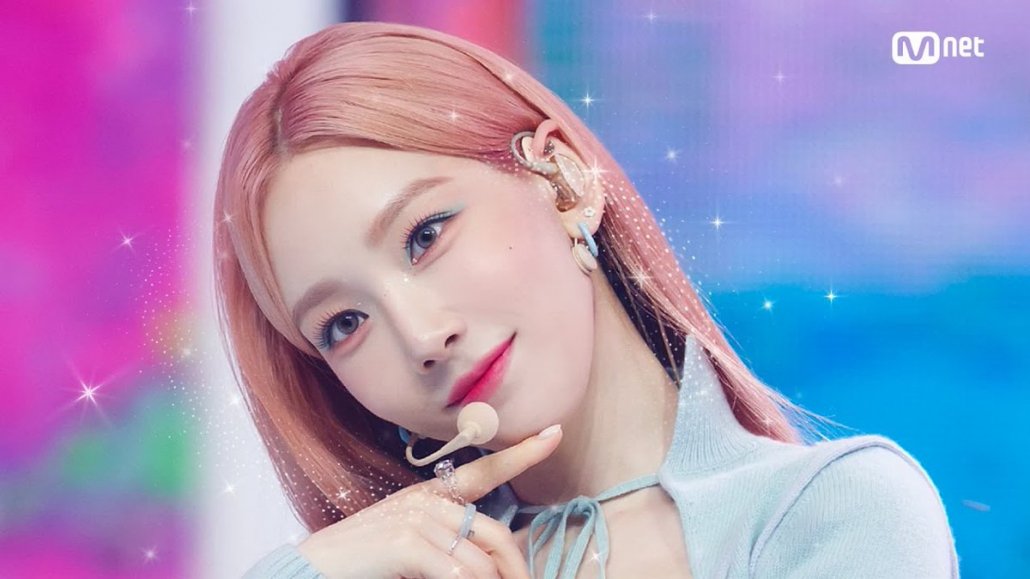 Makeup inspired by K-Pop idols to wear in spring-summer

How to style a classic black dress according to Korean fashion?

How to style a cardigan according to Korean fashion? 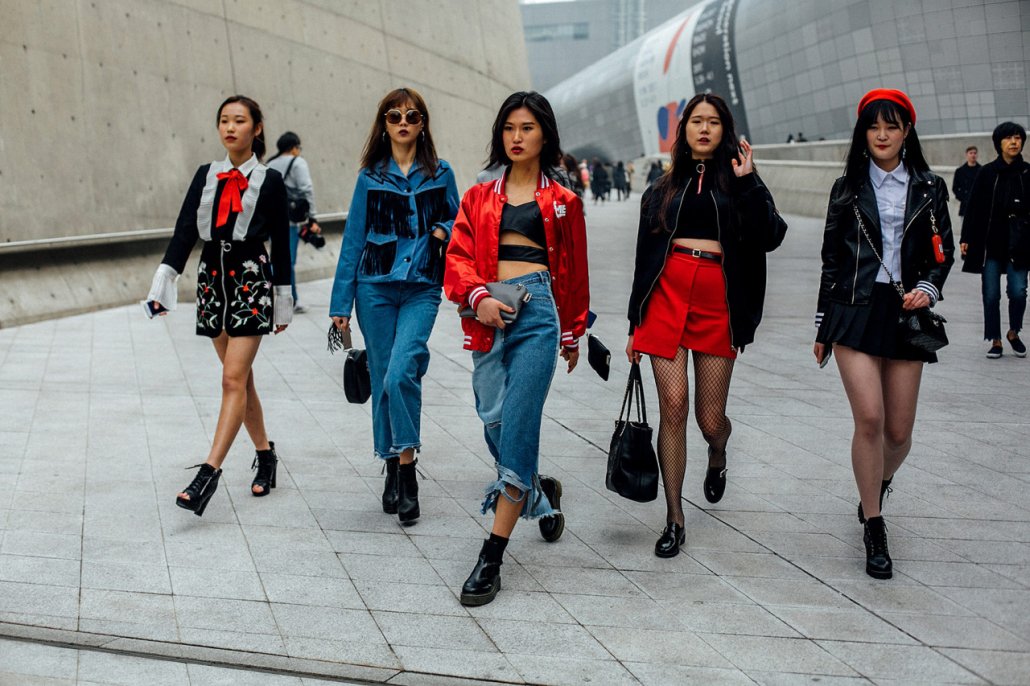 Most popular international fashion brands in Korea: How much do they influence the Korean market in 2022?
0 replies

Know everything about Cecilia Cho, a Korean Luxury Handbag designer in Cana...
Scroll to top