We all know that idols are a great representation of Korean fashion. Thanks to their styles, they set trends around the world and put K-Fashion high. In addition, it is so easy to feel that they inspire us to want to wear such incredible outfits and fashionistas. What are the trendsetting female K-Pop groups in Korean fashion? You may already have some ideas. But in case you do not, today you can discover which K-Pop girl groups expose Korean fashion to everyone with every step they take. Get comfortable and enjoy the blog. Keep reading! 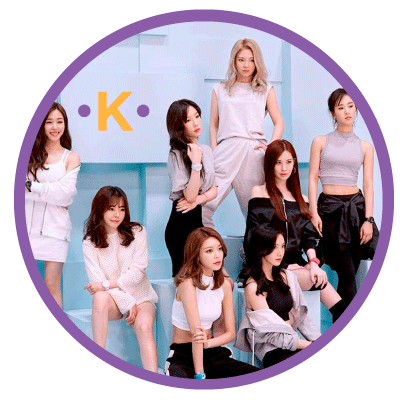 Without a doubt, those who started this movement of the global expansion of K-Style were Girls Generation.

Currently, they continue to be a significant reference in trends.

For that reason, they lead this list of trendsetting female K-Pop groups in Korean fashion.

Of them, YoonA is perhaps the one who has the most popularity in this regard. She also frequently attends haute fashion events. 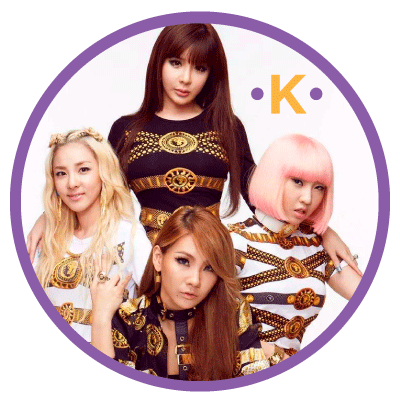 2ne1 is another older generation group that is part of the trendsetting female K-Pop groups in Korean fashion.

Since their debut, the girls have always stood out.

For that reason, they are now one of the biggest representatives of the girl crush style in Korean fashion.

Also, they were not Moshino’s beloved girls for nothing. 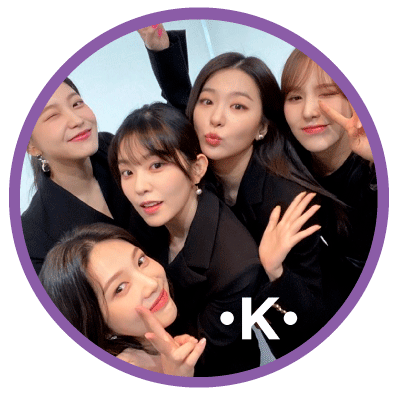 As their popularity increases, advertisements and opportunities to connect with the world of fashion grow. The Red Velvet girls have been the face of athletic shoe brands such as Skechers and Columbia Sportswear.

However, without a doubt, their most famous contract and the one that probably earns them the most is the agreement with Etude House, a K-Beauty company with international prestige.

But did you know that this would not be their first time as make-up models? Red Velvet was the face of The Saem for a year, the same brand that had SHINee as models for their skincare products.

Also, let’s remember that Seulgi and Irene reaffirm their role as models. They have done individual photo shoots for magazines like Grazia, a leading publication in this field. The girls were also the face of 5 new shades from The Matte Chic Lip Lacquer line. And, naturally, the collaboration between Etude House and Red Velvet includes many products. Isn’t it amazing? Reasons abound for why Red Velvet is one of the trendsetting female K-Pop groups in Korean fashion. 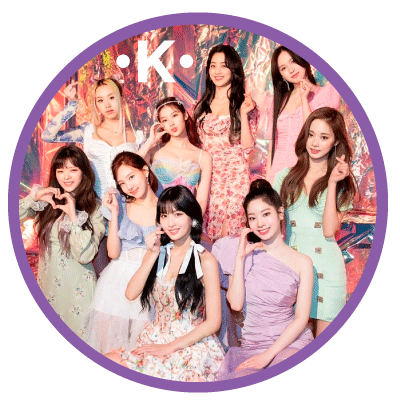 TWICE is currently the girl group with the most awards in music shows and albums sold. Even when they were not yet three years into their debut, they had already done countless commercials.

Those commercials were cell phones, food, even makeup, and Acuvue, a brand of contact lenses. In addition, the girls of TWICE have been featured on the covers of specialized fashion magazines such as CéCi.

As a curious fact, we tell you that a few years ago, thanks to a portal called kpopfashion.net, they highlighted that in the MV for Likey the girls wore some clothes from Forever 21, a Korean company.

Whether it was an agreement with the brand or not is unknown. But without a doubt, the fresh and youthful style represented many sales to this department store. Likewise, the girls constantly stand out in the so-called airport fashion, where they have never been seen untidy, and they always go on their trips dressed in the trends of the moment. Do you see it? The TWICE girls are true representatives of the trendsetting female K-Pop groups in Korean fashion. 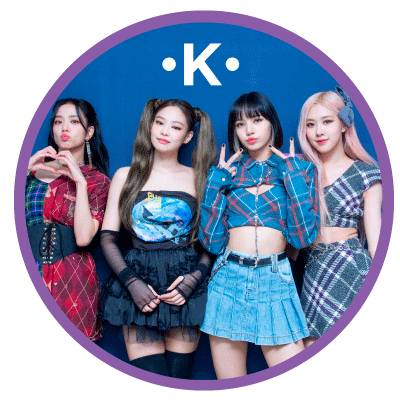 Since they were a newcomer group, they had a significant collaboration with the makeup brand, Moonshot. Furthermore, they had the backing of G-Dragon and Sandara Park and even had promotions together.

From there, they positioned themselves as K-Style icons, mainly in terms of luxury brands, as they were the image of St. Scott London handbags. One of the most emblematic moments they have had as a group in terms of fashion is the collaboration with Dior.

They were featured in a photoshoot for Elle magazine in Japan when they debuted there. Currently, each one represents international fashion brands. Lisa represents Mac and Celine, Jisoo represents Dior, Rosé Yves Saint Laurent, and Jennie represents Chanel. The four girls have stood out in a personal way as far as image is concerned. 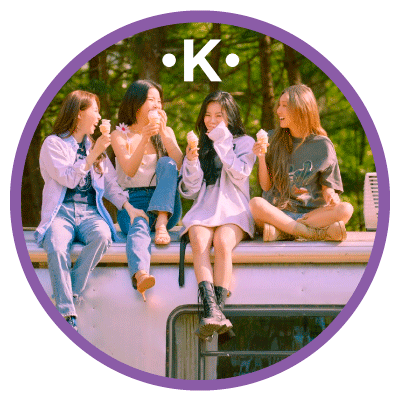 The Mamamoo girls are also representatives of the trendsetting female K-Pop groups in Korean fashion.

Thanks to their vibes on and off stage and all their iconic looks, these girls know how to make a presence in Korean fashion.

One of the girls who stand out the most is Hwasa.

She always knows how to challenge standards and set new trends.

Which female K-Pop Idol has the best fashion? 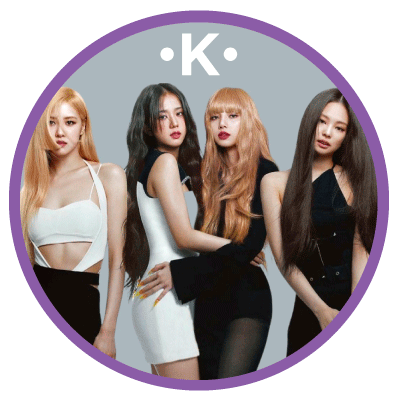 The answer to this question is relative as the tastes and preferences of each group are different from each other. In addition, what for one could be the best fashion, for many others, it is not.

However, many people agree that although many K-Pop girl groups stand out in fashion, the BlackPink girls have the best styles.

Especially since they are a global focus of attention and in their hands, it is easy for almost anything to become a trend. Thanks to their styles, the BlackPink girls are representatives of leading fashion houses in the world. Also, they always inspire their fans and fashionistas to follow their trends. 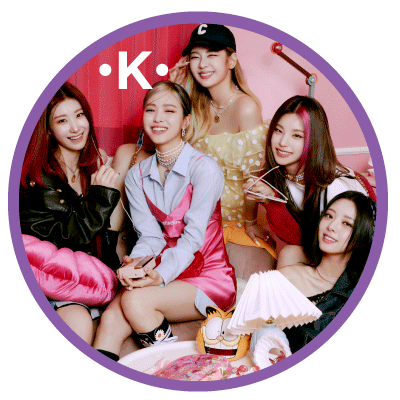 The most famous K-Pop girl groups of 2021 stand out on stage not only for their singing and dancing talents. They also do it thanks to their outfits and the energy they transmit from there.

In that way, you can see that their fame is due to many reasons, but without a doubt, they also stand out in fashion and put it high.

What are the trendsetting female K-Pop groups in Korean fashion? BlackPink and Twice are some of them, but without a doubt, each one knows how to inspire people to want to show off the best of Korean fashion. They are groups with incredible outfits on and off stage. What other group would you add to the list? Let us know in the comments. See you on the next blog! How is the life of a Korean idol?
0 replies

How is the couple’s fashion in Korea?

What are the trendsetting male K-Pop groups in Korean fashion?
Scroll to top