The list of the richest K-Pop idols is large thanks to the stars of BTS and BLACKPINK. They (among others who win the hearts of fans daily) have increased their net worth to gigantic amounts. However, today we present to you a top 10 of some of those idols who exceed $15 million in net worth, which makes them the richest K-Pop idols: 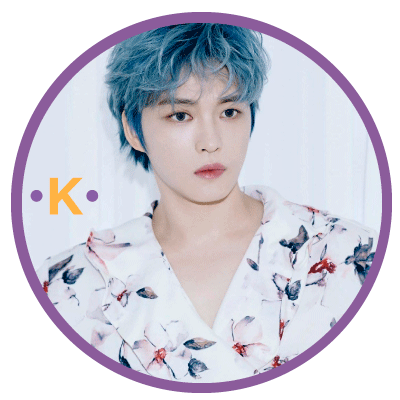 Of all the idols reviewed, Kim Jaejoong is the richest.

And the truth is, it is not surprising. He is not a man who believes in taking it easy.

As a singer, songwriter, actor, director, fashion designer, businessperson, a former member of K-pop group JYJ and TVXQ, this 34-year-old is one of the richest K-Pop idols.

Or rather, he is the richest K-Pop Idol among all. His estimated net worth is around $80 million. 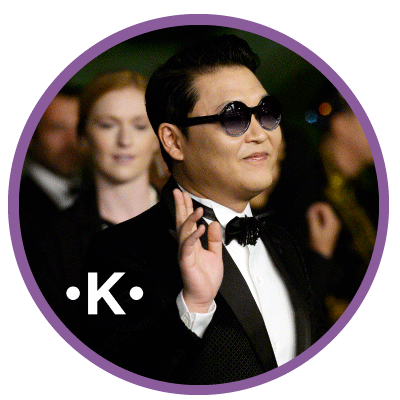 The man who gave the world a new style of dance is next on our list. PSY burst into the music scene in 2001 with his first album, PSY… From the Psycho World.

But it was not until his sixth album that he hit it big time. When his lead single Gangham Style hit YouTube, the world went wild for PSY and his particular K-Pop brand.

The video has accumulated 3.5 billion views on YouTube. That helped Psy reach a net worth of $60 million! But today, Psy is not only one of the richest K-Pop idols.

Psy is also one of the most famous emerging CEOs! His company PNation is gradually gaining more notoriety in the industry. It features artists like Jessi, Hyunah, E’Dawn, among others. 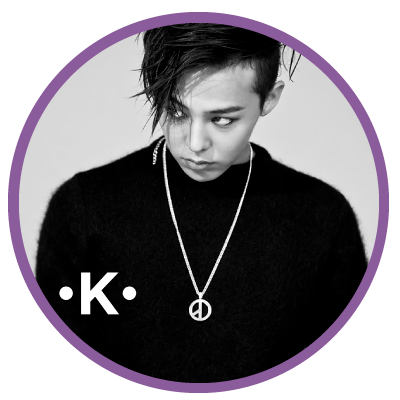 Kwon Ji-Yong (or G-Dragon, as his fans know him) is a rich man. As a member of the Big Bang band, he has amassed a legion of fans and a kind of wealth that is hard to imagine.

But it is not just because of his music that he has millions. According to celebritynetworth.com, the singer (who also dabbles in fashion design in his spare time), earns a whopping $2-3 million per endorsement deal, making him one of the highest-paid celebrities endorsers in Korea.

South and proud owner of a net worth of $30 million. Because of that, he takes third place among the richest K-Pop Idols. 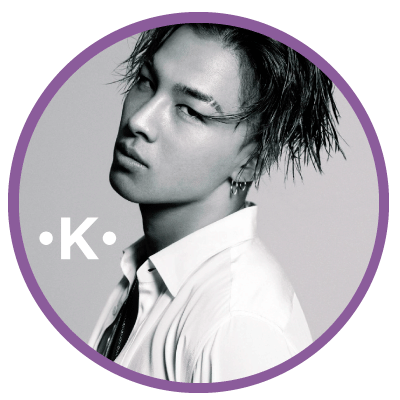 Dong Young-bae (also well-known as Taeyang) has a net worth of $20 million.

As a member of BigBang, he has enjoyed great success in Korea and Japan!

Also, he has not fared that badly as a solo artist either. 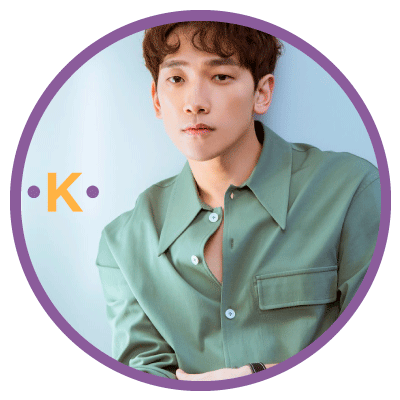 Whether we know him by his birth name Jung Ji Hoon or his stage name Rain, there is one thing we all know for sure:

This highly successful singer-songwriter is one of the most popular stars in South Korea.

And he is also one of the richest K-Pop idols!

Thanks to the success of his 5 best-selling albums, his three world tours, and his forays into acting, he now boasts an impressive net worth of $20 million. 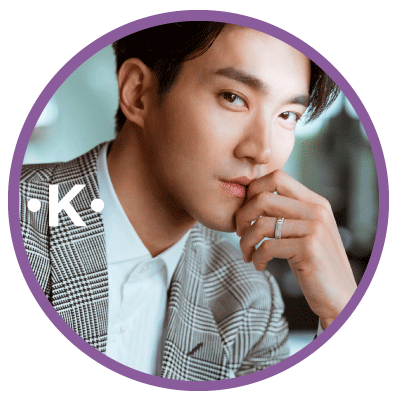 Which South Korean singer, songwriter, model, and actor is worth the grand sum of $18 million?

If you answered Choi Siwon, you are correct! As a member of Super Junior and the subgroup Super Junior-M, he has enjoyed many number one albums. 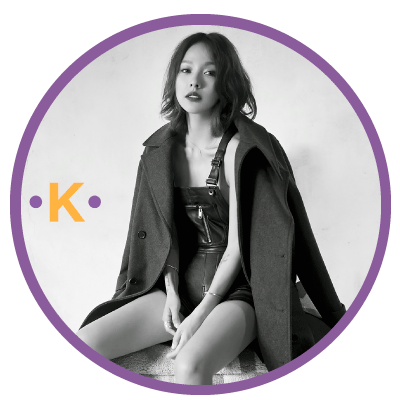 After achieving success in Fin.KL, Hyori went her way with her debut album in 2003.

The reason? Because of her first four albums rising to first place on the Korean charts!

Also, she is now worth the grand sum of $18 million.

Thanks to those 18 million dollars, she is now one of the richest K-Pop Idols! 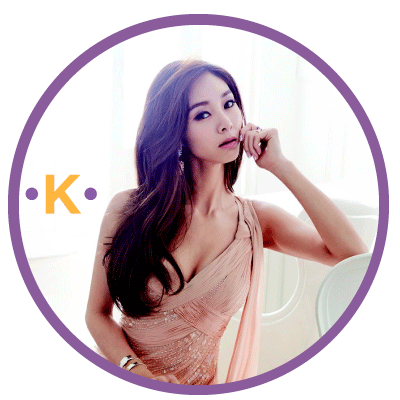 Gina Choi was born in Canada, in September 1987.

Thirty-three years later, she sat on the massive fortune of $16 million.

How did she do it?

By selling many albums!

Reaching number one in Korea with her single Black & White also helped her earn her spot among the richest K-Pop Idols. 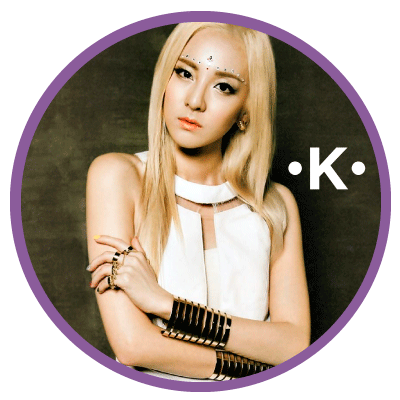 Gina Choi is not the only K-Pop idol with a net worth of $16 million.

According to celebsmoney.com, Sandara Park has the same fortune.

Having gained fame and fortune as a member of the now-defunct girl group 2NE1, Park has subsequently built a successful solo career.

Her talent has also earned her a judge position on Pinoy Boyband Superstar. 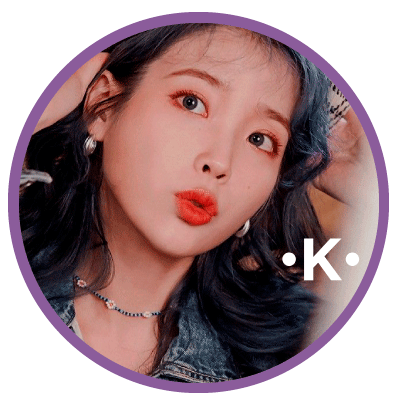 Besides earning the title of Nation’s Little Sister thanks to her cute style, she also has many awards.

And sell a bunch of even bigger records.

That certainly explains her estimated net worth of $15 million.

That makes her one of the richest K-Pop idols.

Who is richer, BTS or Exo?

The K-Pop music genre became increasingly popular over time in South Korea. And thanks to its incredible musical creations and performers, it became famous all over the world. With that, various K-Pop boy groups became popular in the world over time. Two of them are BTS and EXO. However, BTS is one of the most popular, but EXO is no less. The two bands have their individuality, and their musical creations have been impressive. Their performances on stage have captivated many. Also, their sparkling styles have been the focus of attention for many. BTS has over $450 million of net worth, while EXO has $1 billion.

Who has a black card in K-Pop?

The black card is an exclusive card that only the richest of the rich own. It is not surprising that K-Pop idols are making money, especially with the global popularity they have. The black card is only for those with incredibly high net worth, and they have the most expensive annual fees with no limits on the card. We assume that all those who are among the richest K-Pop idols own one. However, among the K-Pop Idols confirmed to have this card are BIGBANG’s Taeyang and G-Dragon, TXT’s Yeonjun, BTS’s Jungkook, and BlackPink’s Jennie.

The richest K-Pop idols are Korean celebrities who, thanks to their careers, increase their net worth, but not only in the music industry. They have also done it in the fashion industry. Do you know another K-Pop idol who deserves to be on the list? Please let us know in the comments! And visit this blog every day. After all, you do not want to miss out on everything related to Korean fashion, right? Who are the most famous K-Pop idols?
Scroll to top