Reasons to love BlackPink’s Lisa’s solo debut. Lalisa Manoban is an artist who works in various fields, and she shines in all of them and is the focus of attention. She is a singer, rapper, dancer, and K-pop idol. Now, she is also the third member of BLACKPINK to debut as a solo artist. Because she is the third of the girls to debut as a solo artist, expectations were sky-high regarding her solo release. Now, both fans and the general public can finally breathe a sigh of relief. The reason? Because Lisa’s debut as a soloist met everyone’s expectations. Because of that, there are plenty of reasons to love BlackPink’s Lisa’s solo debut. Are you interested in knowing those reasons? Keep reading and find out which ones it is about! 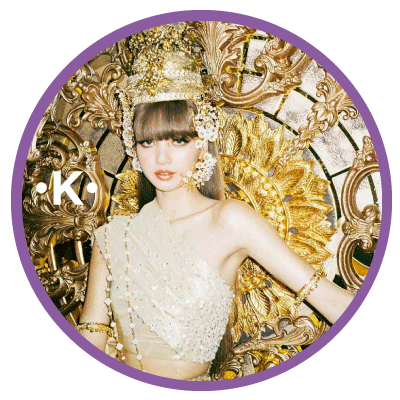 We all know that Lisa is Thai. Since she is a K-Pop idol, she has been away from home for several years, but her home remains within her. And we can see that in her debut as a soloist.

The artist paid tribute to her hometown by including a complete sequence in her MV where the costumes, choreography, headdress, and a whole golden throne are a nod to her country, Thailand.

Lisa’s golden silk outfit was designed exclusively by Thai designer ASAVA, who takes inspiration from the country’s native outfits, Sabai (top) and pareo (wrap skirt). Another detail is one of the introductory signs with a Thai word that translates to food. 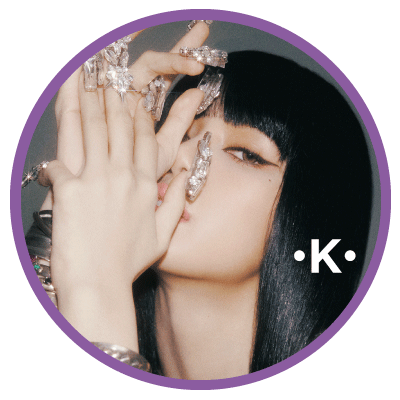 We all know and love Lisa’s personality every time she appears on our screens, be it in music videos or live performances.

Naturally, being able to see more of her originality, and her confident aura, is a wish that has now come true.

Lisa is capturing everyone’s attention with the way she dominates throughout the video from the very first scene. 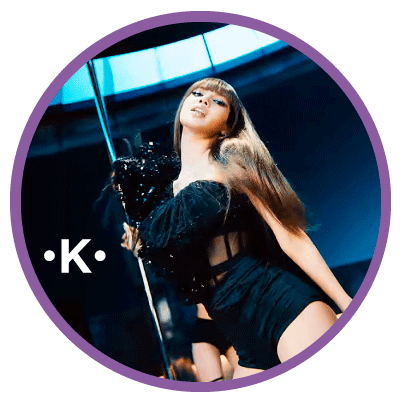 From street dancing to pole dancing, Lisa perfects all the dance routines featured in her MV.

The best way to get a closer look at her choreography is through her live performance on The Tonight Show Starring Jimmy Fallon.

Lisa always talks to us about stage presence!

And because of that, her choreography could not be missing among the reasons to love BlackPink’s Lisa’s solo debut. 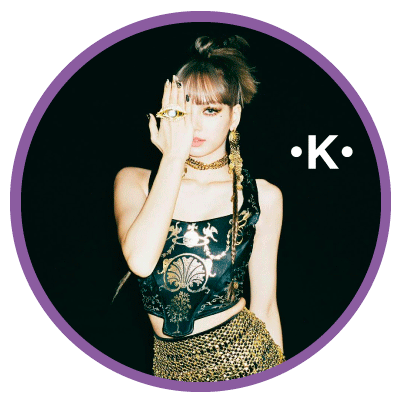 Lisa’s outfits have always been all the rage among her fans.

And, of course, the looks that Lisa wears in her music video add to the list!

In the video, we can see that Lisa can effortlessly transition from classy to urban, and still radiate the same level of elegance.

Even when it comes to her looks in her hair.

Whether short, long, colorful, or plain, this woman knows how to make a perfect fashion statement. 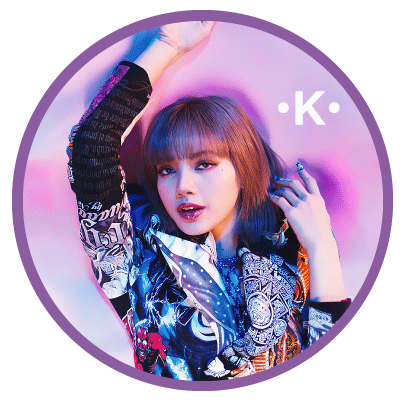 “Lalisa” has to do with Lisa and her glory, as well as her overflowing confidence.

She knows it’s worth and does not shy away from singing it and rapping it for the entire world to hear.

Also, debuting solo with a song whose title is about her birth name is a complete statement.

Given that her lines are republished via social media, it is fair to say that her words are heard loud and clear. The lyrics of the song make her debut a real hit.

Track B in English 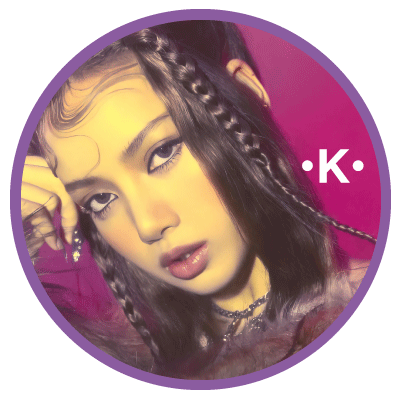 Just because we delve into “Lalisa”, do not think we forgot about “Money”.

Lisa rapping in English is always a state of mind, and now there is a complete rap song for our aural entertainment.

Take a look at the backtrack of the mini-album and enjoy Lisa’s solo debut in full.

Was Black Pink’s Lisa’s debut as a solo artist a success? 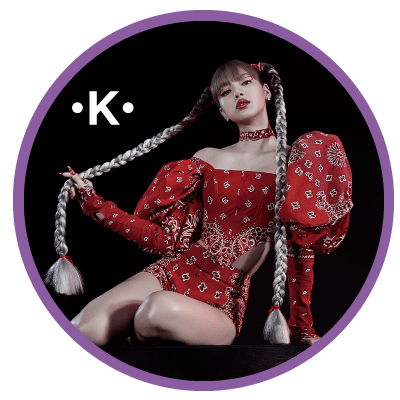 Yes, Lisa’s solo debut has been a resounding success!

After 8 hours of its premiere, “LALISA” accumulated 38,432,358 views on YouTube. The goal on the first day of launch was 40 million views.

In just nine hours, it reached 40 million visits. And with 44 million views in its first 10 hours, “LALISA” already holds the record for the most viewed video clip on YouTube (24 hours) for a K-pop soloist.

Finally, “LALISA” reached 60 million views after 16 hours of its premiere.

Is Lisa’s solo debut a tribute to Thailand?

That’s right! Lisa said that her new album has many elements of her Thai culture. She asked Teddy, one of YG’s leading producers, that she wanted to add Thai-style beats.

The MV also featured a section dedicated to her native country. Because of that, Lisa’s solo debut has caused a lot of joy in Thailand.

Many Thai celebrities joined the LALISA challenge, where they dance and show support for Lisa.

Likewise, although thousands of kilometers separate them, Lisa’s family in Thailand made her feel their pride in the achievements of the talented dancer. A video circulates online where her parents react to the premiere of the video clip “LALISA”. Lisa’s mother sheds some tears of emotion after seeing her daughter’s project on YouTube.

Did the members of BlackPink support Lisa’s solo debut?

Lisa told everyone how her groupmates visited her during a few days of the filming of her MV. “Jennie and Rosé showed great things in their respective solos, so I worked hard to bring something great to the audience as well. All the other members came to the set of my video clip to cheer me up and stayed with me until the early hours of the morning. I felt so comforted by their presence”, said the LALISA interpreter.

Did Lisa’s solo debut cause a controversy?

Lisa’s debut also came with some tricks. A Thai MC made comparisons between Lisa, Bambam, and Nichkhun, other K-Pop stars of Thai origin. That was a reason for many fans to accuse his act of being disrespectful and unnecessary. The Thai MC’s words were “This is an event that finally happened in Thailand and that we can be very proud of. We have never seen a Thai superstar go so far. Back then we had Nichkhun, but he didn’t succeed to this degree. We also have Bambam, but he didn’t make it that far either. This (Lisa’s debut) is what we call world-class, truly world-class. It finally happened to our country“. After all the criticism he received, the MC apologized for making such comparisons. Although nobody knows what will happen to him, netizens rallied to support the three stars equally.

As you can see, there are many reasons to love BlackPink’s Lisa’s solo debut! It is a debut that is full of the essence and culture of Lisa. In addition, it is a debut that became the most viewed video in 24 hours by a K-Pop idol. Do you also love Lisa from BlackPink as we do? Let us know in the comments! And visit Korean Fashion Trends every day.

Korean fashion looks that will change your closet
Scroll to top