Currently, Asian fashion is one of the most recognized in the world. For that reason, all the followers of K-pop groups try to imitate the outfits to feel closer to this culture. K-pop idols not only attract attention because of their multiple musical talents. But also because they set trends with their style, elegance, and sense of fashion. Each of them embodies their personality in the clothes they wear. Korean artists wear recognized brands such as Gucci, Supreme, Chanel, Nerdy, Moschino, and others. Whenever they appear in public, their appearance is impeccable. If you want to know the most influential K-pop Idols in fashion, keep reading!

Know these 7 K-Pop artists who are influences on fashion 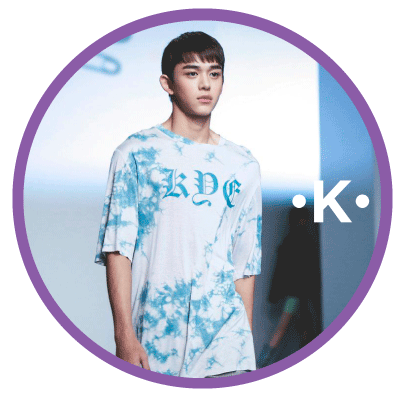 Lucas Wong is a member of WayV, supergroup SuperM, and NCT’s subunit NCT U. He is also one of the biggest K-pop stars on the music scene today. At just 22 years old, he has walked for top Korean fashion brands. Lucas made his runway debut as a model for KYE. He then modeled for Charms and Kappa at Hera Seoul Spring / Summer 2019 fashion week in 2018. Additionally, he has appeared at Burberry events in China and attended their Spring / Summer 2020 show in London.

The Hong Kong-born star featured on Converse, Off-White, Supreme, Balenciaga, and Alexander McQueen. Wong has dressed bold and understated sports prints with impetus. Because of that, he is known for his fashion sense even when he goes out for a casual walk. It’s no wonder he’s among the most influential K-pop Idols in fashion. 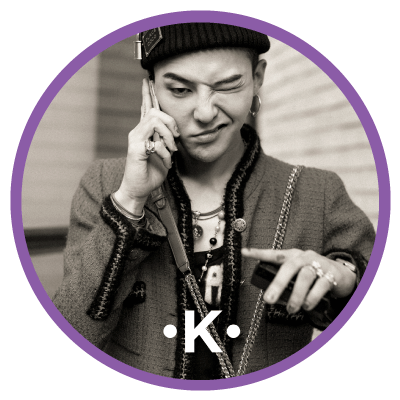 Did you know that G-Dragon was the first K-pop artist to be invited to Paris Fashion Week? However, when he attended the event in 2015, he was already famous in Korean fashion because he was wearing pieces from Balmain, Yves Saint Laurent, Givenchy, and more. GD capitalized on his fame and his well-received wardrobe choices. He also launched his fashion brand, Peaceminusone, the following year.

G-Dragon has been an ambassador for the Chanel house since 2017. He left an impression with his presence at fairs such as Chanel Spring / Summer 2018 in Paris. Recognizing his influence on the Korean market, Chanel featured him on the brand’s official website for its Spring / Summer 2020 Haute Couture show. On top of that, the Big Bang member became the first Korean musician to collaborate with Nike. As you can see, G-Dragon is one of the most influential K-pop Idols in fashion for many years. 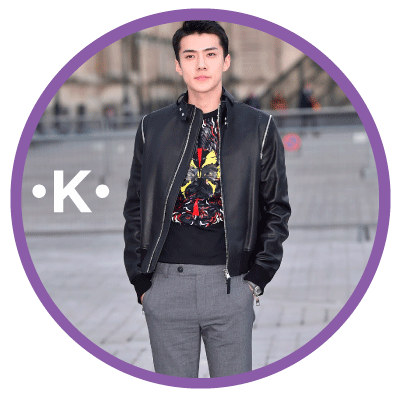 Sehun, a member of the famous EXO, is popular for his broad fashion path. At the 2017 and 2018 Louis Vuitton shows in France, Vogue named him the best-dressed man of the attendees.

He was also present at the Louis Vuitton Maison Seoul opening in 2019.

Although he occasionally wears colorful dresses like other K-pop stars, Sehun is known more for his minimalist fashion sense in which colors like navy blue, white, and gray are more prominent than the brighter shades. 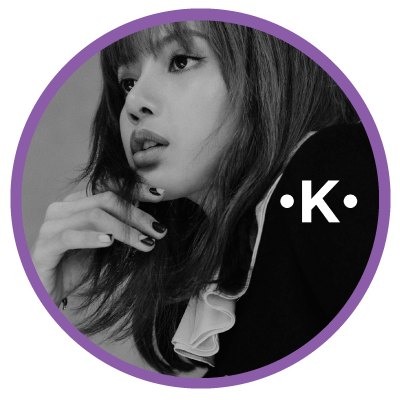 Blackpink’s Lisa is the most followed K-pop artist on Instagram. Her fans love her posts on fashion, beauty, and brands as much as her performances on stage. The influence that she also has on fashion is unstoppable!

Lisa has been a global ambassador for Celine since 2020, and she led the Celine Essentials campaign becoming the first Asian artist and K-pop star to do so.

Known for her style statements, Lisa is a regular at fashion shows. Later, she joined three other fashion brands, including the Philippine clothing brand Penshoppe.

The young star also became the first K-pop idol to be a global brand ambassador for Canadian cosmetics company MAC. Along with fashion brands, the Thai-born singer also endorses brands like Samsung, Vivo, and Moonshot. Lisa’s popularity has led her to become a mentor for the Chinese survival program Youth With You. Lisa is undoubtedly a sensation among the most influential K-pop idols in fashion. 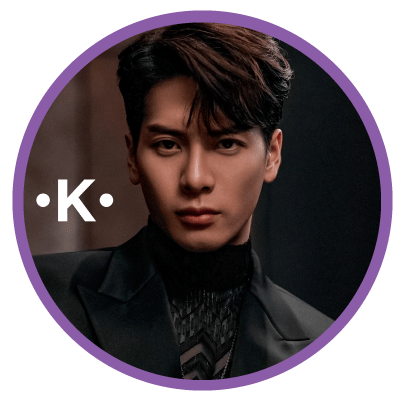 After the GOT7 rapper released his single Fendiman in 2018, luxury fashion brand Fendi hired him as their ambassador, describing his talent, uniqueness, and innovative style as “perfectly connected to the Fendi spirit.” And soon, Wang launched a Fendi capsule collection. The Chinese artist also performed the song at the brand’s Fall / Winter 2019 show in Milan. His popularity on stage and in the fashion world has made him the face of Cartier and Armani in 2020.

The same year, he launched his fashion brand, Team Wang Design. It is an urban clothing line for which he is the creative director and designer. The first collection, called Cookies – The Original, had pieces like sweatshirts, tops, and sweatpants. In 2021 he launched a second collection, Cookies-The Velvet, which included jackets, T-shirts, and various accessories. All merchandise is available in black, Wang’s favorite color. 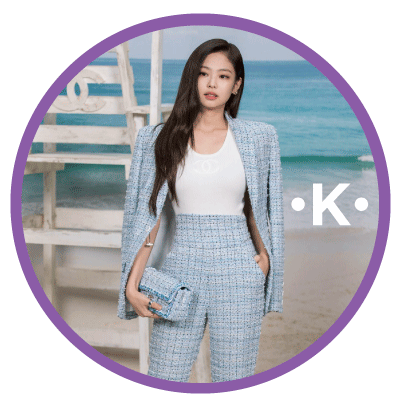 Jennie from Blackpink has such an influence on fashion! She is the face of Channel since 2018. Because of that, Jennie is a regular at their shows and wears the brand’s dresses even for everyday wear. In 2019, she presented Virginie Viard’s Spring / Summer 2020 Chanel collection in Paris.

Jennie wears garments from luxury brands such as Gucci, Yves Saint Laurent, and Marine Serre. For the music video for her song Solo, she used garments of 20 different high-end designers, including Off-White, Burberry, Miu Miu, and Richard Quinn. And apparently, the shiny bobby pins she wore while promoting the song set off a hairpin craze in South Korea. Also, as one of the most influential K-pop idols in fashion, Jennie Kim causes a sensation among all her fans. 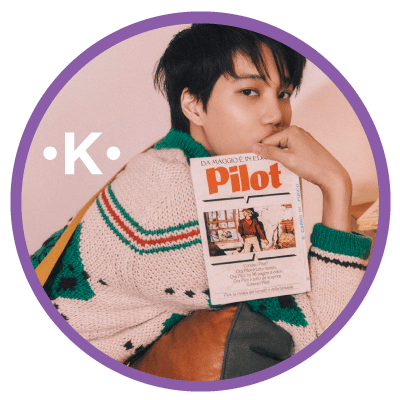 Kai, the lead singer of Exo, is one of Gucci’s ambassadors. He is also the first Korean male celebrity chosen by the brand as a Gucci Eyewear global icon. Before becoming a brand ambassador, Kai was the center of attention at the Gucci Spring / Summer 2018 Resort show in Arles in France. Also, when GQ UK released their 50 Best Dressed Men of 2020, Kai, who was ranked seventh, was the only K-pop artist on the list. He also appeared in the March 2020 issue of GQ Korea in a Gucci suit and long coat from the brand’s Spring / Summer 2020 collection.

Kai attended Gucci’s Fall 2020, Menswear Show, at Milan Fashion Week. The partnership between Kai and Gucci has become so significant in a short time that the Italian brand announced a capsule collection inspired by it in 2021. His participation as one of the most influential K-pop idols in fashion is indisputable.

K-pop idols represent a new revolution, and it is that they already appear in parades and magazines within the fashion industry. K-Pop has gone from being a musical genre and a mass phenomenon to a way of dressing. For that reason, the number of most influential K-pop idols in fashion is increasing every day. Do you think we forgot to mention someone on this list? Let us know in the comments! Also, don’t forget to visit our blog every day. You don’t want to miss out on any information about your favorite fashion, do you? 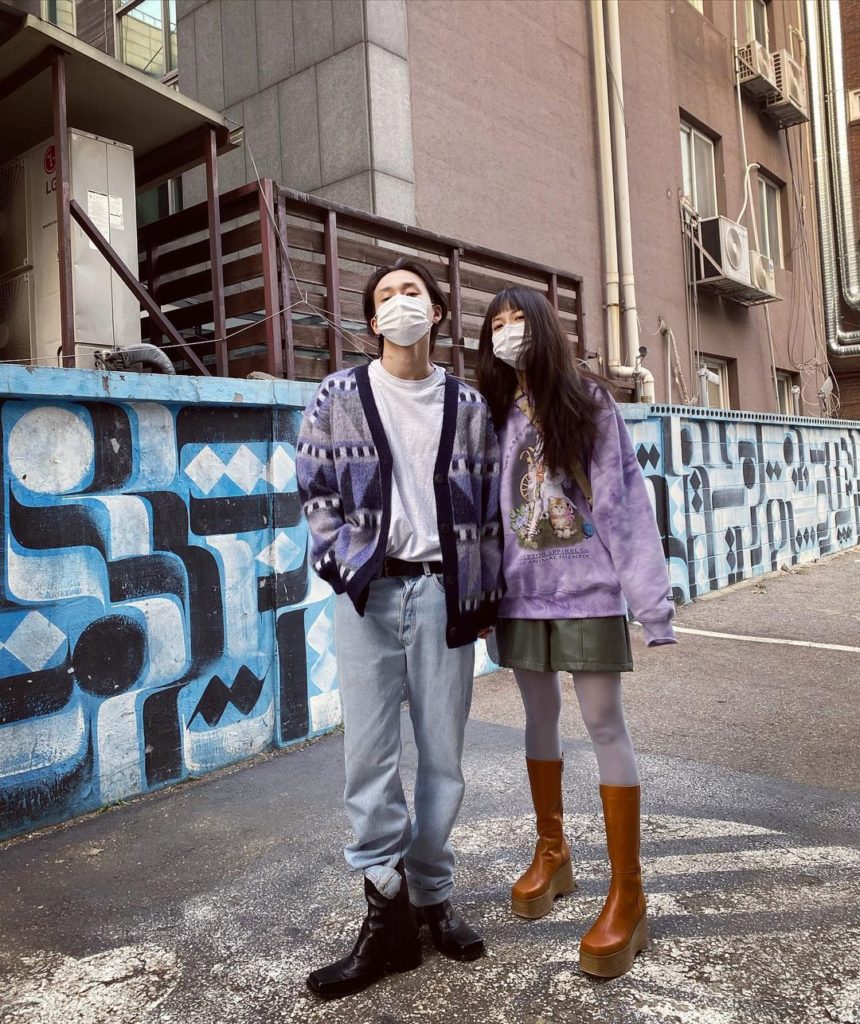 Top 5 NO NOS in 2022 regarding Korean fashion

5 ways to combine white pants according to Korean fashion 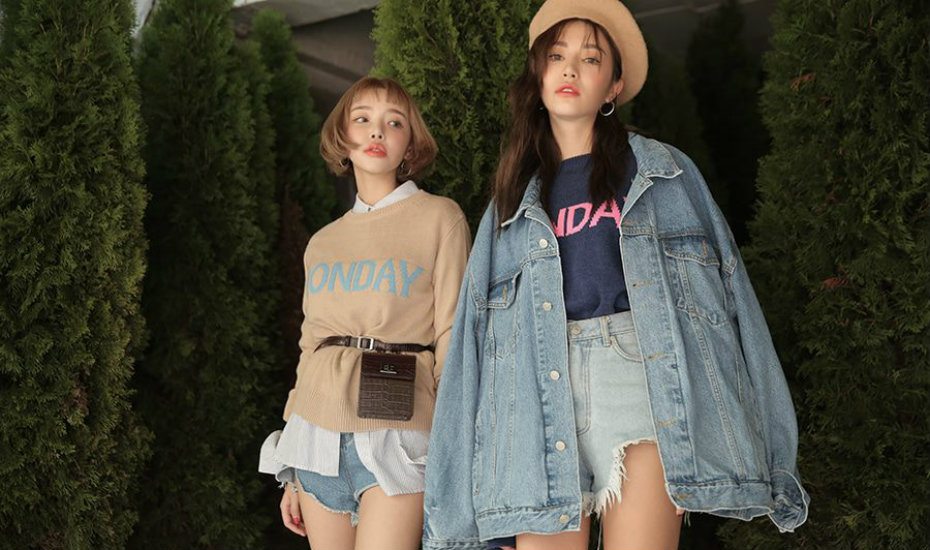 How to style oversize garments according to Korean fashion?

How to style pastel clothes according to Korean fashion? 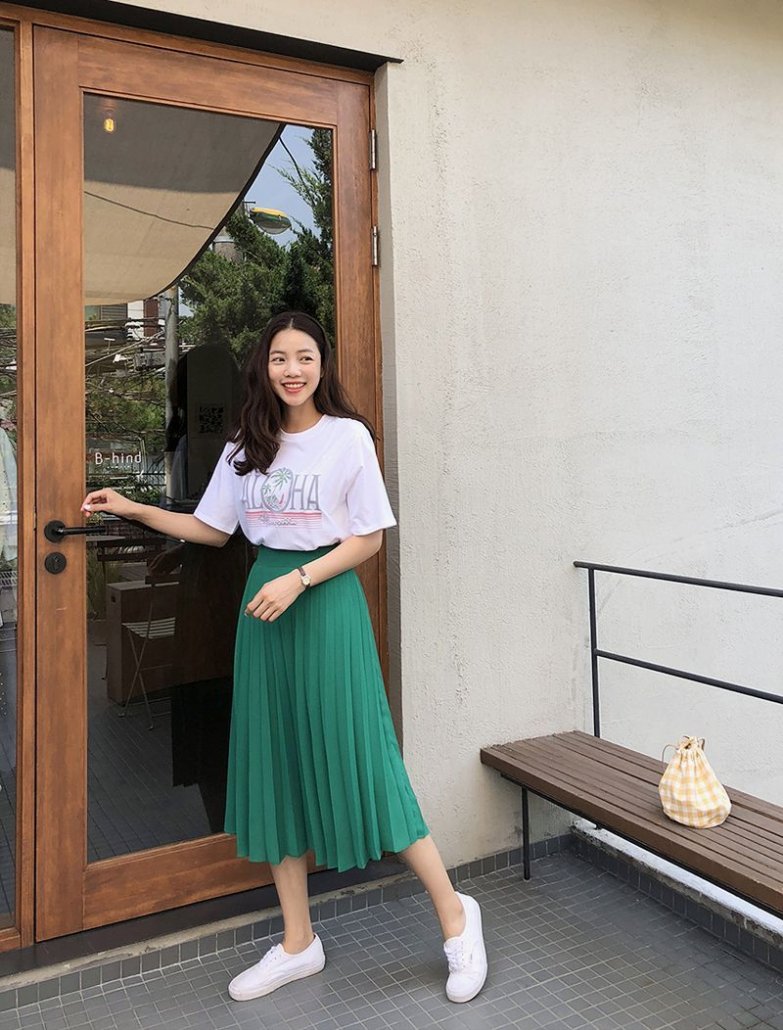 How Koreans are taking sophisticated fashion to the next level in 2022?

How to style palazzos according to Korean fashion?
0 replies