Who has the best visuals in K-Pop? 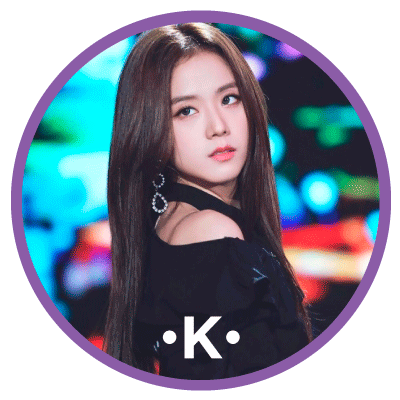 Jisoo is BLACKPINK’s official face and is the epitome of the Korean beauty standard, as she has a beautiful and symmetrical traditional Korean face. 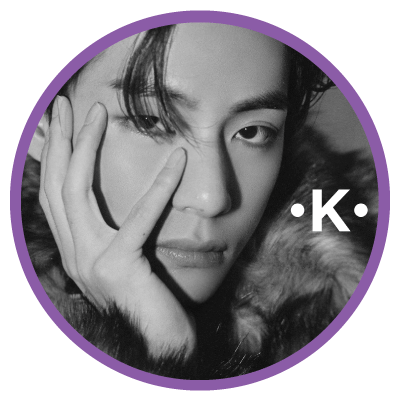 Named CGV (computer graphics V) for his features that seem to be taken from graphic animations, Korean media singled out Taehyung as the most handsome face.

BTS’s unofficial visual has also received the title of TC Candler’s ‘Most Beautiful Face in the World 2017’, Starmometer’s ‘Sexiest Man in the World 2019’, ‘Most Handsome Man of 2020’ according to Top 10 World, and more. 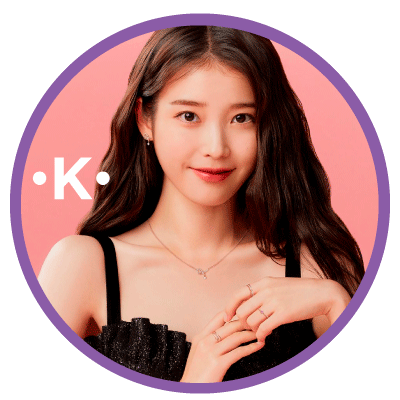 IU has fair skin, large, doe-like eyes, double lids and aegyo-sal, a high bridge of the nose, a thin nose, and full lips.

Also, IU has a slim body that Koreans love. 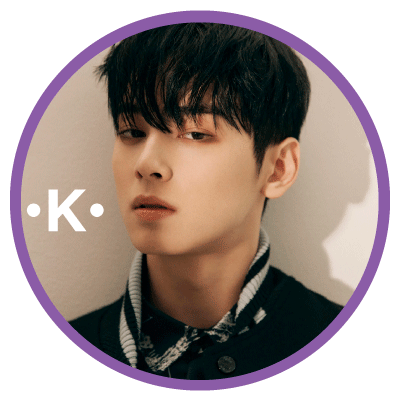 For many, the most beautiful artist among current K-Pop idols is Cha Eunwoo.

He is the official visual for ASTRO.

And according to Sporbiz’s gaze, he is the genius of the face. 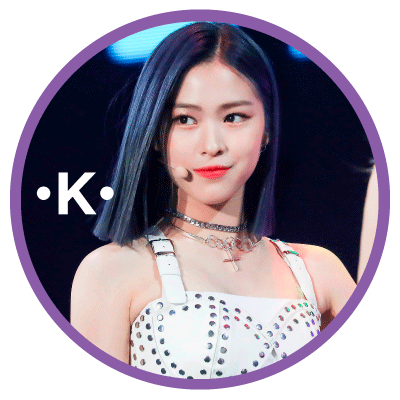 Ryu Jin is praised among fans for her sweet appearance, which can also transform into sensual. 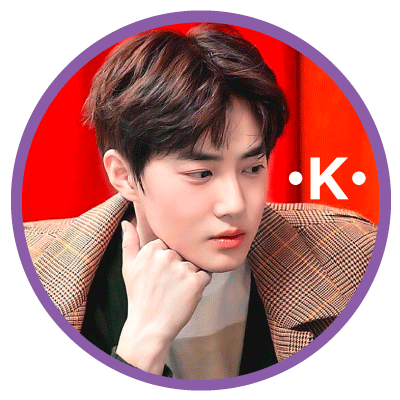 Suho’s face is one of the favorites of the South Korean public.

It is the same for all his fans, who describe the leader of EXO as follows:

“His nickname is Junchael (Junmyeon and Saint Michael). Is he a human or an angel?” 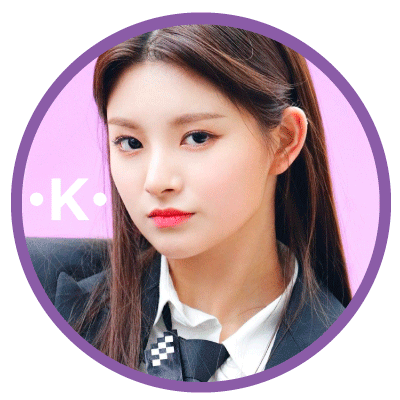 She has an elf image fans adore, and some people say that she looks like TWICE’s Tzuyu.

The idol has a small face, a high bridge of the nose, fair skin, and double eyelids. 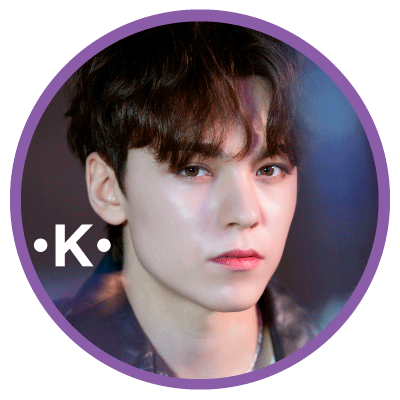 It belongs to the visual line of SEVENTEEN, so it is the official image of the group.

That’s how incredible his beauty is. 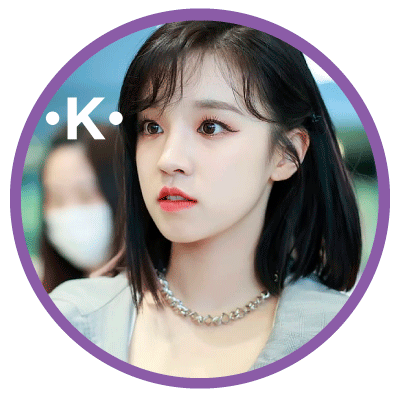 The artist has a perfect look, with soft eyes and adorable features.

Yuqi has a small face, big eyes, small mouth but full lips, fair skin, V-shaped jaw, and aegyo-sal, so her fans could not leave her out of this top. 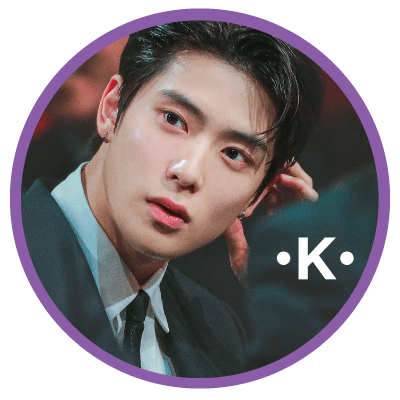 Like Suho, Jaehyun is a defining face of her representative agency SM Entertainment, famous for having among its ranks some of the most talented and beautiful male idols in the industry.

He is one of the most famous K-Pop visuals.

His beauty, as well as his talent, has won his many fans. 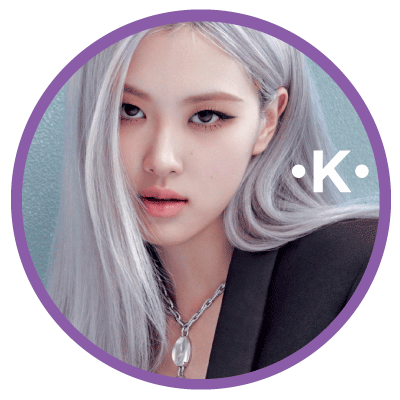 Rosé has an elegant and attractive Korean face.

Out of all the BLACKPINK members, she has the ideal body. 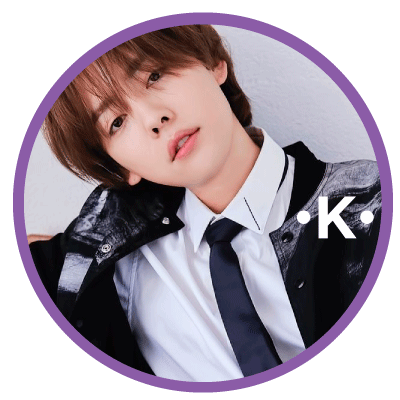 Here is what the Korean outlet had to say about Jinwoo, the oldest member and official face of WINNER, who is currently serving his military service:

From what you can see, it does not matter what age when it comes to being visual.

Jinwoo, even at his age, has a visual full of cuteness.

Thanks to that, he is among the most famous visuals of K-Pop. 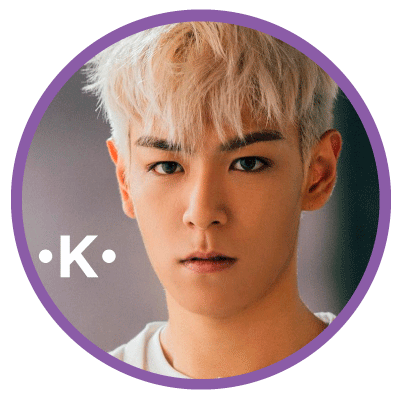 If we talk about famous visuals, TOP should not be missing from the list!

The way he dresses has positioned him as the most fashionable idol.

His beauty has won him modeling contracts with very famous companies and well-known brands. 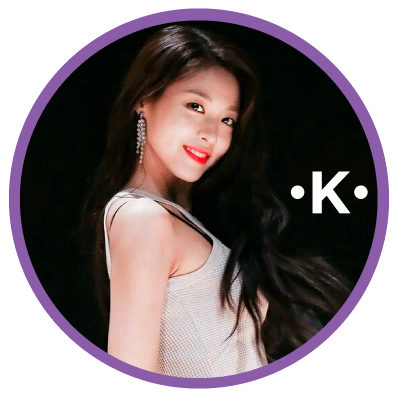 This girl is just beautiful!

There is not much to say about that.

Her tanned skin color is rare in Korea, which makes her beauty unmatched.

Seoulhyun is the member they use the most to promote the group on variety shows.

It is why she has appeared several times on Running Man, the most popular variety show in Korea and almost all of Asia.

What is being visual in K-Pop? 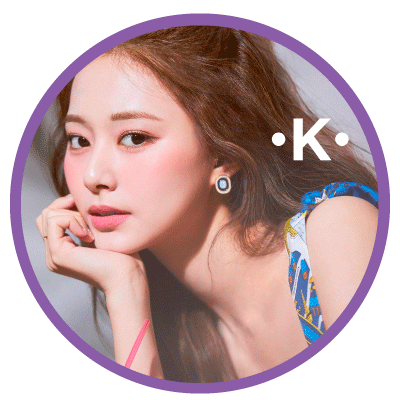 Korean entertainment agencies assign positions to each member of the group according to their individual talents. Whether singing, dancing, or just sitting pretty.

Lead vocalists sing the hard segments, while visuals, or the most attractive ones, can become branded models more often (and earn more money from it).

In that way, the visual is the member who is considered to have the most attractive or stunning appearance.

And because of that, they are likely to be the central focus of group photos to capture more of the public’s attention.

Who is the most attractive in K-Pop? 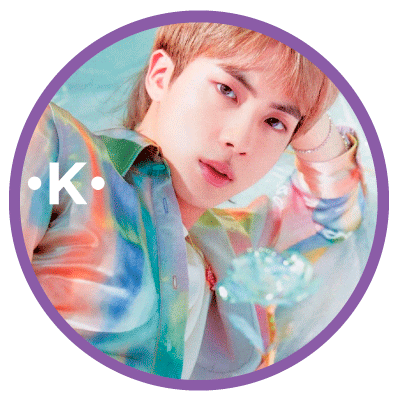 If you want to know who is the most attractive guy in K-Pop, focus your attention on BTS.

The reason? Jin is the most handsome K-Pop idol of 2021 according to the poll conducted by K-POP VOTE (VK). ASTRO’s Eunwoo, Exo’s Sehun, SEVENTEEN’s Mingyu, and several other K-Pop stars also are on the list.

However, the top of the list was Jin. The BTS member topped the list of the most handsome K-Pop idols of 2021 with a total of 195,920 votes. But he is not the only one from BTS to appear on the list! V and Jungkook also appear on it.

What are the most famous visuals of K-Pop? These idols delight everyone thanks to their talents but also thanks to their looks. They are the members of their groups that attract the most attention, thanks to their unprecedented beauty. What else would you add to the list? Let us know in the comments and visit this blog every day. Remember that this is your site to keep up to date with everything new about Korean fashion.

What do you need to be a K-pop Idol?
0 replies

How is Korean street fashion in men?

What to wear on a sunny day according to Korean fashion?
Scroll to top