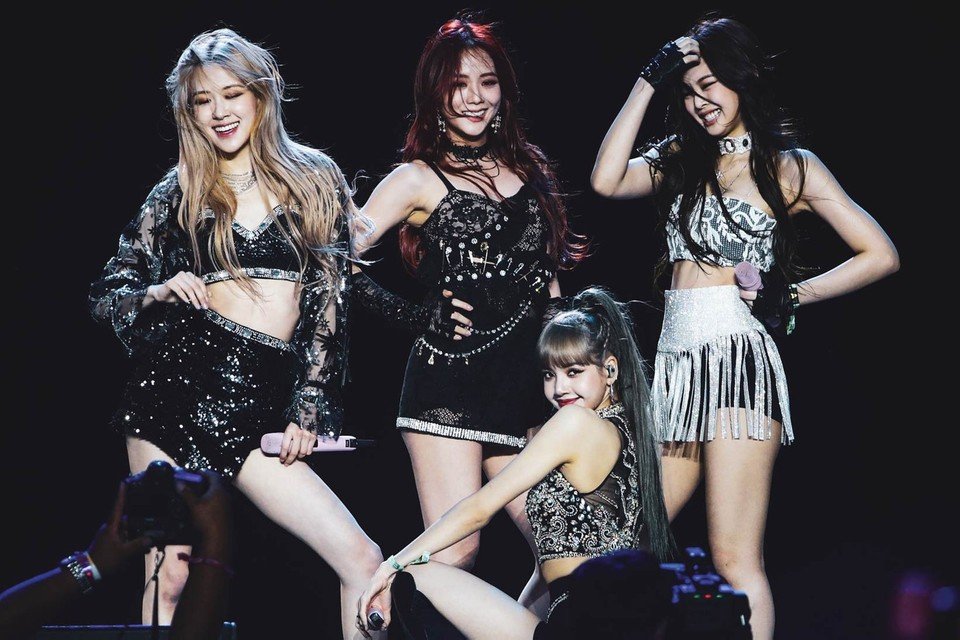 In recent years, K-pop has become famous all over the world. However, beyond music, K-Pop is a business. We know business means profits, as well as losses, although the latter is best put aside for now. Have you ever wondered who gets these benefits? The entertainment agencies. They sponsor the K-pop artists that you love so much. If you’re a K-Pop fan, you may have heard of The Big Three and, of course, Big Hit Entertainment, which is now the Big Hit Music record company under Hybe Corporation. Those are some of the most famous K-pop companies, but there are several others that you might like to check out. If so, don’t go away and keep reading!

What is the most popular K-pop entertainment company?

Currently, several K-pop entertainment companies have a lot of fame. It is not just one. If you are a true K-Pop fan, knowing the most famous K-pop training companies will help you. Find out what they are!

This company is the home to the worldwide K-pop phenomenon, BTS. It is a company that was established in 2005, and what you may not know is that the company was on the verge of bankruptcy at the beginning of its operation. Its first artist, K. Will, left after a one-year contract. Big Hit even signed a deal with JYPE to manage 2PM, but it didn’t accomplish much. When BTS achieved their first hit, Big Hit didn’t rush to take the profits, instead invested more in the group. Because of that, they are close relatives of the boys. With BTS, they managed to rise. Now it is part of the most famous K-pop entertainment companies in Korea. The company also manages other artists such as TXT and G-Friend.

Lee Soo Man is the founder of this company. He founded it in 1005. Since then, the company has developed many famous K-Pop stars. SM Entertainment is well-known for being one of the leaders behind the global popularity of K-Pop. It is one of the big three. If you pay a visit to SM’s celebrity center, you might accidentally see many famous stars. From idols like Super Junior, Girls’ Generation, Red Velvet, to famous actors and actresses like Moon Ga Young and Kim Soo Ro.

JYP doesn’t just have a long tradition in the history of the music industry. It features the best artists of the 90s like G.O.D, Rain, etc. The company also made a valuable contribution to the golden age of K-Pop with famous groups such as Wonder Girls, 2PM, and Miss A.

Yang Hyun Suk founded YG Entertainment after his first-generation K-pop group disbanded in 1996. The CEO is famous for being a perfectionist and a hard worker. During his 23-year dedication to YG, Yang Hyun Suk has built a strong music empire, with a stable performance. Today, BLACKPINK is the representative face of YG, as the most famous K-pop girl group in the world. The K-Pop sensation Psy was also under YG Entertainment at some point, and the popular K-pop group Big Bang, 2NE1, WINNER, and iKON, among many others.

Hong Seung Sung founded Cube Entertainment, and at one point, was the CEO of JYP. Because of that, many people think it is a subsidiary of JYP. But it is an independent company. If we compare business scale and famous artists, Cube is not a notable name. But thanks to their later outstanding success, it has received some attention from the audience and K-Pop fans. Famous Cube artists are BTOB and Apink, but also disbanded groups that were once very famous, such as 4minute and Beast.

FNC Entertainment is a subsidiary of Stone Music Entertainment. But with its current success, FNC deserves to be named separately on the list of the largest management companies. FNC is not part of the big 3, but in terms of market share in the field of music product consumption, it is truly outstanding. Representative FNC artists include FT Island, CNBlue, SF9, and AOA.

Kim Shi Dae founded Starship Entertainment. He is a former employee of Big Hit Entertainment. Additionally, he has an independent branch, Starship X, which specializes in managing hip-hop artists such as Jooyoung and Gun. The groups MONSTA X and Cravity and soloist K. Will are among the various musicians led by Starship. Actors like Chae Soo Bin, Kim Beom, Lee Dong Wook, and Yoo Yeon Seok are part of Starship Entertainment.

Pledis Entertainment was founded in 2007. At the time, Big3 entered a period of development. Although that, Pledis also made a name for itself thanks to the bravery and talent of two famous founding members in the Korean entertainment industry, Han Sung Soo, a former manager of SM Entertainment, and Park Kahi, a member of a dance group. Pledis is now famous for managing SEVENTEEN, the boy group that has 13 members with 13 different types of charisma.

What is the richest entertainment company in Korea?

The mind behind the most popular boy bands debuts as K-pop’s first billionaire. Since taking Big Hit Entertainment public in October, 48-year-old founder Bang Shi-hyuk has seen the company’s value skyrocket to the tune of $8 billion. Now worth an estimated $2.7 billion, Bang heads the nation’s most valuable entertainment agency (which recently changed its name to Hybe). He even easily surpassed JYP, SM, and YG, known as the Big Three. Big Hit Entertainment is a test of improvement since, in the beginning, they were on the verge of bankruptcy, and today it is the most millionaire Korean entertainment company.

What is the biggest entertainment company in Korea?

South Korea is one of the top celebrity leaders who are currently conquering the entire world. K-Pop idols inspire many people. Knowing their homes, that is, the companies where they develop day by day is essential. The most famous K-pop companies work daily to bring you the best of their artists. If you liked this blog, visit us every day! Here you will find information related to the K- world.

What are the most viewed K-Pop videos?

What is happening with BlackPink?
0 replies