If you are a Korean dramas lover, you most likely follow the artistic careers of many actors. Although several gained great recognition this year (and their popularity increased worldwide), many others do not. Controversies affected many of them. Therefore, many stars are in scandals that affect their careers and reputations. For that reason, 2021 will go down in drama history as one of the years that completely changed the Hallyu Wave. It is due not only to the success stories that took over the screens of millions of homes. Also, because of the scandals. Stay on Korean Fashion Trends to know the most controversial Korean actors of 2021.

6 Most Controversial Korean Actors of 2021

But before we begin, it is necessary to clarify that this list of the most controversial Korean actors of 2021 is only to count the stars of K-Dramas who got involved in some scandal. We don’t want to judge them. Now that it is clear, we can start! 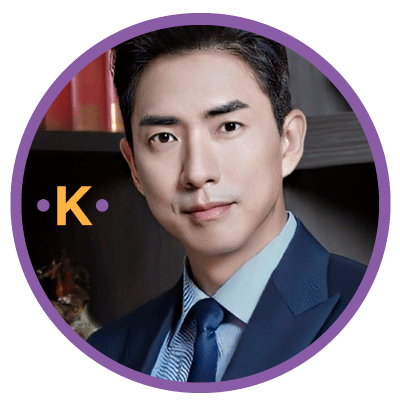 To begin this list of the most controversial Korean actors of 2021, we have the actor Go Se Won.

His ex-girlfriend accused the drama actor of cheating on her and leaving her.

He clarified the situation by saying that he was married.

But when he dated this girl, he was divorced from his wife.

Besides that, he would take legal action. 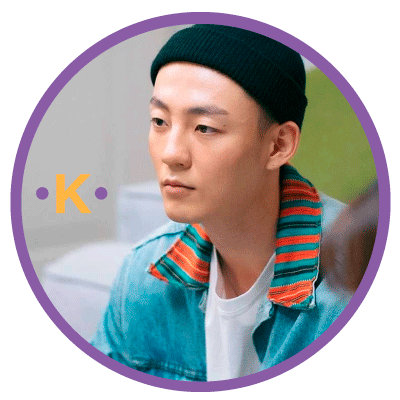 The Nevertheless actor was experiencing world fame with his character in the drama.

However, while the drama was airing, Kim Min Gwi received accusations from his girlfriend.

She accused him of being unfaithful. She said that he cheated on her with several women.

In the end, his appearance in ‘Nevertheless’ got edited in Chapter 8.

Therefore, the second place on this list of the most controversial Korean actors of 2021 belongs to Kim Min Gwi. 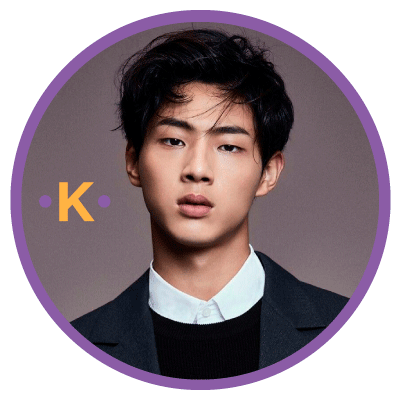 While he was about to become one of the rising leads, Kim Ji Soo decided to leave the historic K-Drama “River Where The Moon Rises” after being involved in a problem of sexual harassment and bullying.

Because of that, the production company sued him and his agency for US $2.7 million or 3 billion won due to damages after leaving the drama.

In the end, he apologized. And after it was revealed that some of the testimonials were false.

However, the controversy could not be reversed. The controversy affected the actor’s reputation. He wrote an apology in which he promised to retire from acting, at least for a long time. 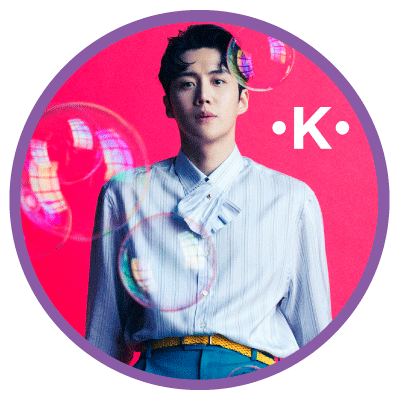 He gained the good boy image thanks to his role as Han Ji Pyeong in Start-Up. The character opened many doors for Kim Seon Ho and even landed the lead male role in the top-rated K-Drama “Hometown Cha-Cha-Cha.”

Unfortunately, after successfully ending the series, he got sued by his alleged ex-girlfriend. Although many of us love actor Kim Seon Ho, he sadly ended up being part of this list of the most controversial Korean actors of 2021.

Later, DISTPACH, a Korean social network, analyzed the case. They took it upon themselves to resolve the controversy and said the ex-girlfriend apologized. Thanks to that, Kim Seon Ho took up his projects again. The case of this Korean actor shows no one can’t be accused before having evidence. 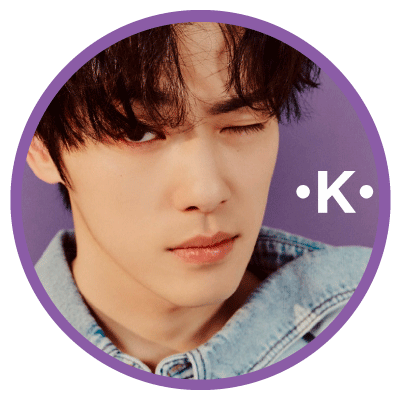 At the peak of his career, Kim Jung Hyun faced criticism involving his colleague and ex-girlfriend, Seo Ye Ji.

After gaining fame through the K-Drama “Crash Landing on You” and “Mr. Queen,” a post resurfaced that indicated his rude behavior towards Seohyun, his co-star on “Time.” During the drama’s press conference, the actor avoided the SNSD member. His action confused her.

With that, several reports came to light that Kim Jung Hyun even asked the writer of “Time” to change the script and remove the romantic scenes that involve physical contact with his female lead.

Later, he left the series due to alleged health problems. DISPATCH pointed out that the real reason behind his rude actions was his then-girlfriend Seo Ye Ji, who prevented him from doing romantic scenes. 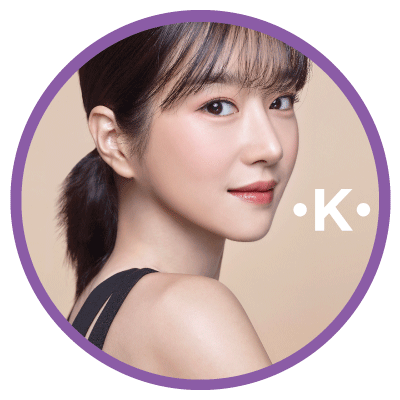 Thanks to the drama ‘It’s okay to not be okay’, the actress got a brilliant reputation. She even received a Baeksang Arts nomination for her remarkable performance.

Others say that she also abused the staff of the dramas she starred in. However, the biggest controversy involved her co-actor and her alleged ex-boyfriend, Kim Jung Hyun.

When Kim Jung Hyun mistreated Seohyun in the drama ‘Time’, he and Seo Ye Ji were boyfriends. And she received accusations of manipulating the actor so that he was not affectionate with Seohyun.

Discovering these stories led fans to judge Seo Ye Ji. Like others on this list of the most controversial Korean actors of 2021, she lost her projects and endorsement deals. Just as it happened with Kim Seo Ho, in the end, it was proven that Seo Ye Ji was not guilty of anything. Thanks to that, we can see her again in an upcoming project soon.

Who is the most respected actor in Korea?

However, it is not all about the most controversial Korean actors of 2021. Many Korean actors have not been in any scandals since their acting debut so far. This year, many of them managed to increase the love they receive from their fans. So when we ask ourselves who is the most respected actor in Korea, we can’t just think of one. Many actors are considered the most respected in the country. Some of them are Lee Min Ho, Kim Soo Hyun, So Ji Sub, Lee Jong Suk, Park Bo Gum, Hyu Bin, Ji Chang Wook, Kim Goo Bim, and many more. Each of these actors has a solid career. They are Korean actors very loved by foreign audiences as well. Every time a new project gets announced with them, fans don’t hesitate to show their support and excitement right from the start.

Many of the most controversial Korean actors of 2021 got forced to pause or cancel their activities due to rumors affecting their careers. With several of them, the accusations were false. However, this was not the case for all of them. Some others are still paying the consequences for their actions. What do you think about these controversies? Let us know in the comments. See you on the next Korean Fashion Trends blog! What are the best Korean variety shows?