K-pop idols are known to be at the forefront of the style world. Idols have shown that fashion transcends gender by opting for androgynous looks or trying gender-swapping trends, and one of those trends is male idols in skirts. While many boy groups have dressed up as female idols for fun performances, few have embraced skirts as a facet of their masculinity, defying gender norms with their fashion choices. Because of that, several male K-pop idols who have worn skirts for their work or just in their everyday life. That shows that we need to rethink the idea that this clothing item is for women only. Are you ready to know the male K-pop idols who have worn skirts? Keep reading! 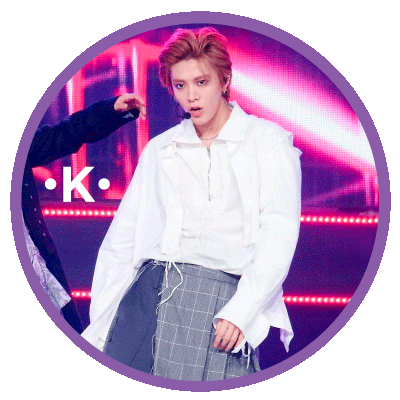 Few boy groups have leaned as much for skirts as NCT! The members have dressed up for music videos, award shows, performances, and concept photos galore.

But the group’s single “Gimme Gimme” takes the top fashion award for showing off the most members with skirts and semi-skirts. 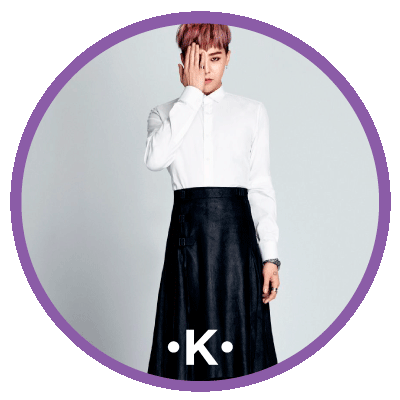 It is no surprise that G-Dragon was one of the first male idols to embrace skirts because he is the king of groundbreaking fashion. Of course, he cannot be missing from this list of male K-pop idols who have worn skirts.

By wearing them for various photoshoots and presentations, GD shows just how versatile the skirt can be. He can wear it in street style, as formal wear, or as part of a regal-looking outfit befitting fashion royalty.

Check it out and make sure you see his effortless skirt style from his performance of “Crooked,” one of his most successful MVs. 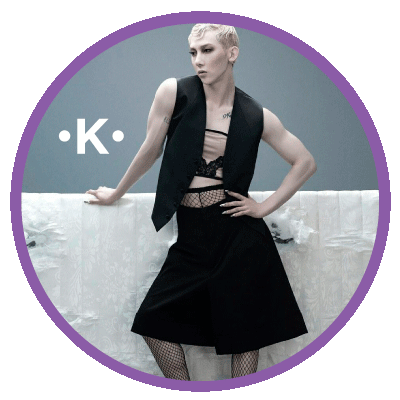 Jo Kwon has a more gender-fluid approach than most idols. He deliberately adopts a genderless image.

The singer dressed up and starred in the musical “Jamie” as a teenager who wants to become a drag queen.

There were a lot of skirts involved in the musical! And Jo Kwon looks perfect in all of them.

Because of all of this, it has resulted in many people thinking of Jo Kwon as being gender non-binary. But the artist has said nothing about it. 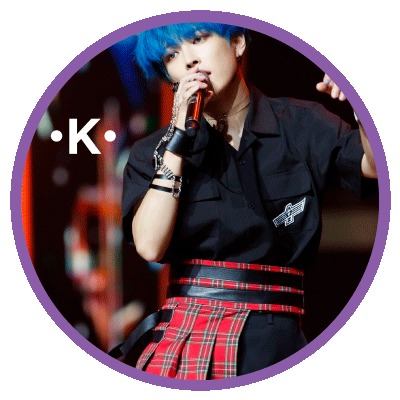 The leader of ATEEZ is also an intrepid person in fashion!

Hongjoong made skirts and semi-skirts as his staple during the group’s “INCEPTION” and “THANXX” era.

He even revealed on V LIVE that he asked his stylist for more skirts.

The reason? He loved how they looked when he danced. Do you agree with him? Because we do it! 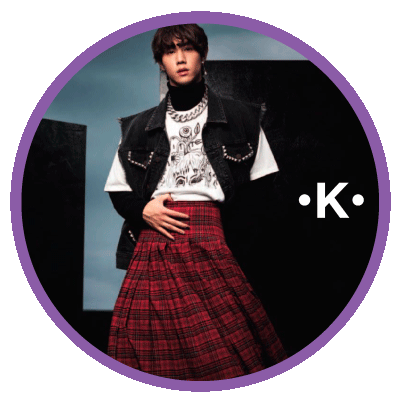 Another group that wears skirts in photo shoots is GOT7.

They have shown a penchant for pieces inspired by the pleated kilt.

From Jackson’s bold print to BamBam’s soft and understated look, GOT7 demonstrates just how many unique looks you can pull off with skirts. 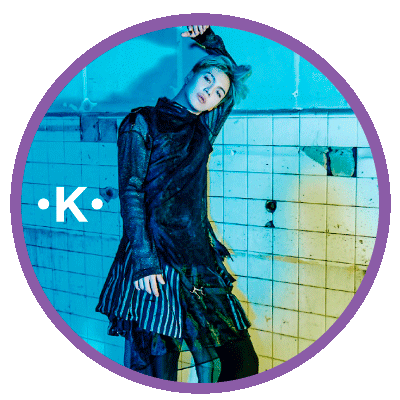 SHINee has a double threat on Taemin and Key.

Taemin is well-known for breaking gender norms in his style!

And Key is a leader in K-pop and K-fashion.

The two enrich their wardrobes with a variety of skirts for photo shoots and performances. 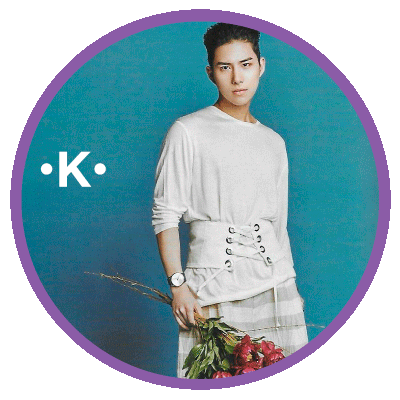 A.C.E defied gender norms early on when they boldly opted to wear shorts to their debut song “Cactus.”

Alongside these powerful outfits, the group also showed off a softer side in teaser photos featuring skirts, corsets, and flowers.

A.C.E also takes risks with makeup and nail polish, so it is no wonder the group is experimenting with skirts as well. 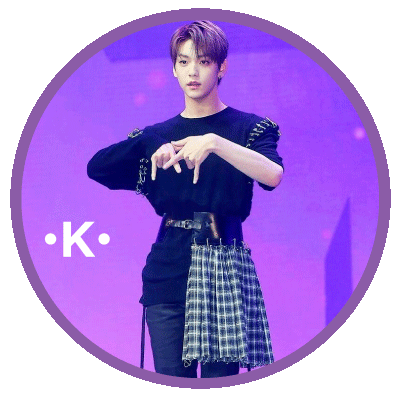 TXT is fast becoming a group of skirt-wearing aces, with several members trying on skirts on multiple occasions.

From Huening Kai’s outfit at the 2020 Golden Disc Awards to Yeonjun’s stunning and regal white dress for “The Chaos Chapter: FREEZE” concept photos.

And of course, we cannot forget Soobin’s semi-skirt for “Can’t You See Me”. Without a doubt, seeing guys dressed like this makes us fall even more in love with male K-pop idols who have worn skirts. 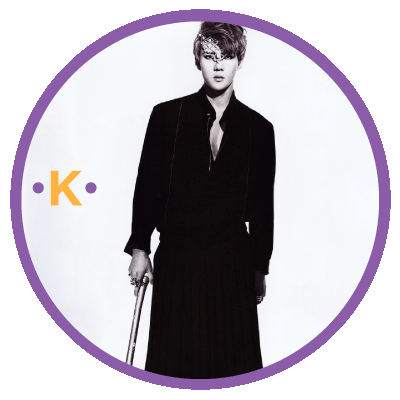 The two youngest members of EXO are fashionistas in their own right. They both go to fashion shows and look amazing in everything.

The couple has tried skirts for many elegant looks for photoshoots in magazines such as Dazed, Esquire, and L’Officiel Hommes.

We love how the two of them look in this garment, and for that reason, their presence on this list of male K-pop Idols who have worn skirts was essential. 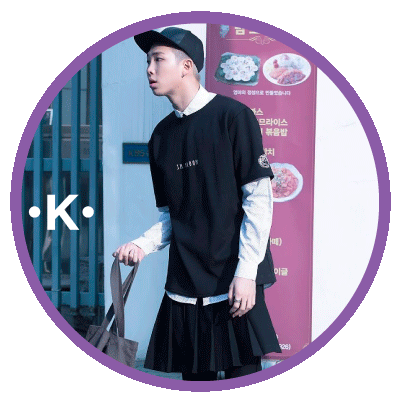 Are there any BTS members who have not worn a skirt? No! Because these guys are not afraid to wear skirts not only for photoshoots and music videos but also on the street or as part of their casual wear.

They know how to dress from top to bottom in this fashionable garment. And most recently, Jin donned one over his jeans for his “Butter” music video!

BTS does not just dominate the music charts. They also appear on fashion charts. Because of that, it is not uncommon to find them among male K-Pop Idols who have worn skirts. 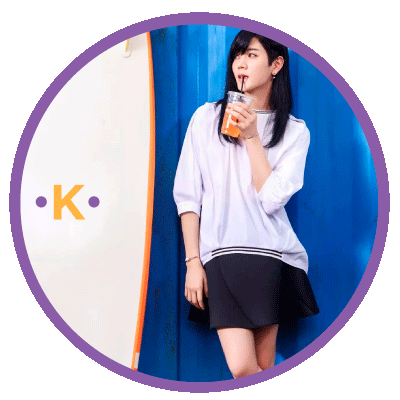 Ren is known for his delicately handsome features. He’s the NU’EST member who stood out when he modeled skirts and dresses for the China-based online VIP store in 2016.

In a tweet, Ren made it clear that this photoshoot was perfect, compatible with his masculinity, stating that even as a man, you can wear skirts and dresses as you please. And we all agree with him. Look great with skirts!

K-pop male idols are iconic! By wearing skirts, they break gender roles. Some, maybe inadvertently enter the Queer environment, even though South Korea is a tough country for the LGBTQ+ community. Male K-pop idols who have worn skirts show us that when it comes to fashion, there are no limits.

If you think we forgot to mention another Idol, please let us know in the comments. And remember to visit us every day! Here you will find daily information about your favorite fashion, Korean fashion.

Where to buy Korean fashion in Singapore?

Is it worth investing in Korean brand clothing?

What is a Korean Hanbok?
0 replies

Know All about the BlackPink Collection
Scroll to top