8 male K-pop idols who are criticized for being “ugly” 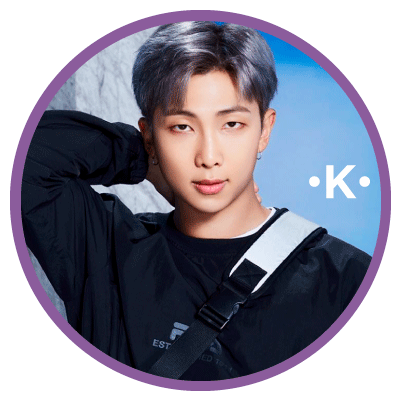 Kim Namjoom receives much criticism for his appearance despite being one of the most talented rappers in K-Pop.

He is the victim of comments from both Korean and international audiences. Many say that RM breaks with the group’s aesthetic because of his skin tone and his thick features.

Because of that, RM is one of the male K-pop idols who don’t fit Korean beauty standards.

However, this has not stopped the leader of one of the most successful groups of all time. He continues with his head held high, making history and composing songs for his real fans. 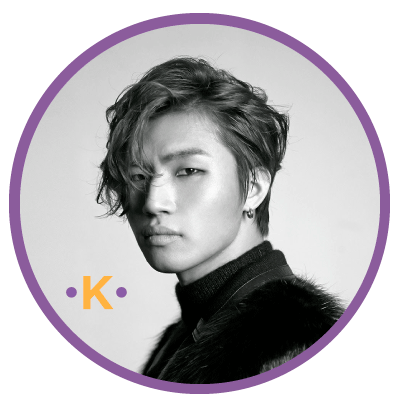 Another male idol who does not escape public criticism for his appearance is BIGBANG’s Daesung.

Mainly, the negative comments focus on his eyes, nose, and mouth, given that he has features that are not regular in K-Pop.

Likewise, netizens constantly say that he should be an actor or comedian since the position of an idol is not appropriate for him.

The positive side is that those comments do not affect him. Daesung is one of the male K-Pop Idols who don’t fit Korean beauty standards, but his talent has positioned him as one of the top K-pop stars. 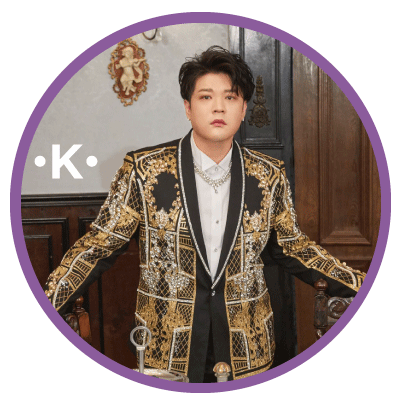 Shindong suffered for a long time from his appearance. He was overweight when he debuted with Super Junior in 2005.

Of all the members, he was the only one who did not fit the standard of a lean and slender body.

So comments rained down that he should leave the club group by breaking with the aesthetics of it. 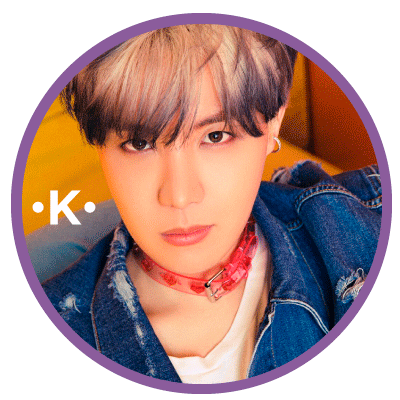 J-Hope is one of the male K-pop idols who don’t fit Korean beauty standards because of his facial features, such as his prominent cheekbones.

Some netizens created a hashtag to request the expulsion of Hobi from the group only because of his physical appearance.

It is shocking to think that a talented idol like J-Hope receives so much hate just because of this. 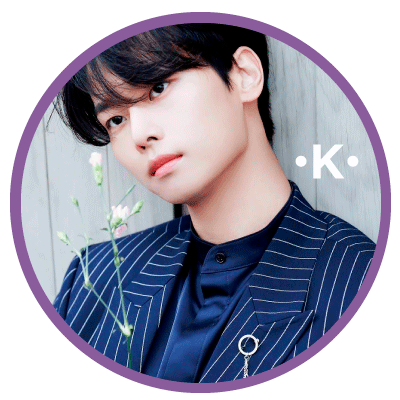 VIXX is one group that many Kpop haters consider to be non-visual. Many criticize the appearance of its members, being a group that has a lot of talent.

N has confessed to feeling insecure because of his brown skin tone, but he has become more confident in recent times, knowing that this does not define his abilities or beauty.

Although N is one of the male K-pop idols who don’t fit Korean beauty standards, he is a handsome idol full of characteristics that make him stand out from others. 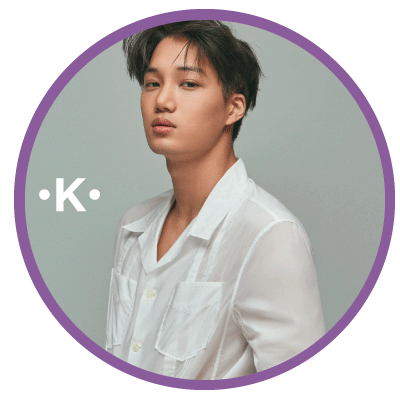 However, all of those features are atypical of Korean beauty standards.

SM Entertainment gave him the ‘sexy image’ from the beginning of his career, despite protests from many haters.

Although many people consider him very handsome, many others do not think the same. Because of that, Kai is one of the male K-pop idols who don’t fit Korean beauty standards. 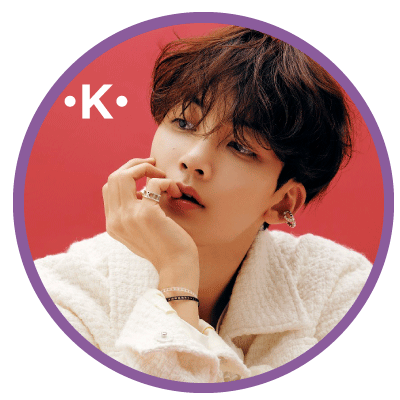 Many haters consider that Jeonghan has a very feminine appearance, that his features are not ideal for a man.

Those characteristics have made him look like one of the male K-pop idols who don’t fit Korean beauty standards.

But despite that, his fans see him as one of the most handsome idols in Seventeen. 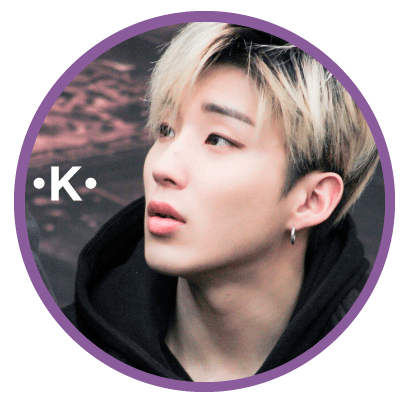 For western fans, he tends to attract people with his looks. However, in Korea, he is considered quite ugly.

He is pale-skinned, but his skin is not as smooth as ideal. His eyes are narrow, dark, and single-lidded. His cheekbones are high and prominent. His jaw is sharp enough, and his nose has a low bridge.

Those characteristics give him a place among male K-Pop idols who don’t conform to Korean beauty standards.

However, whether he meets Korean beauty standards or not, he is a stunning idol. He is a God who dances, and his voice is brilliant as well. With the dissolution of B.A.P, he has embarked on a solo career and released some incredible music. 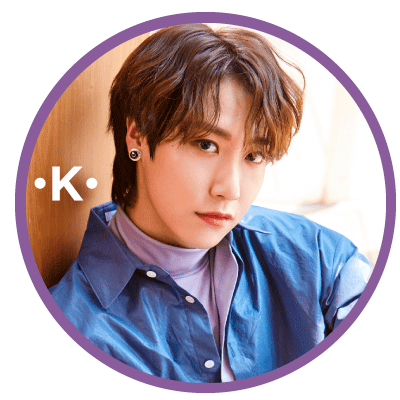 Dongmyeong is the main vocalist and keyboardist for ONEWE.

He is someone who takes risks and breaks stereotypes with his style of dressing.

He has never hidden his views on the masculine and feminine of him. A while ago, on a live broadcast, Dongmyeong said, “There is no such thing as male or female.”

Based on that thought, he is one of the idols who wears unisex clothing as a banner of his fashion style. 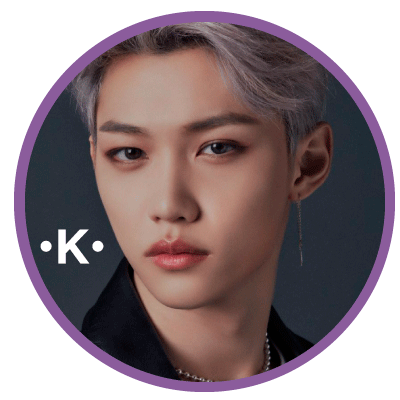 Stray Kids are pioneers in fashion!

Felix is well-known for a style that combines glamor and blurs gender expectations with his clothes and makeup!

Fans praise Felix for his unique outfit options that commonly include long hair and crystals under the eyes.

His unique style of dressing and makeup has allowed him to be one of the male idols who break stereotypes. 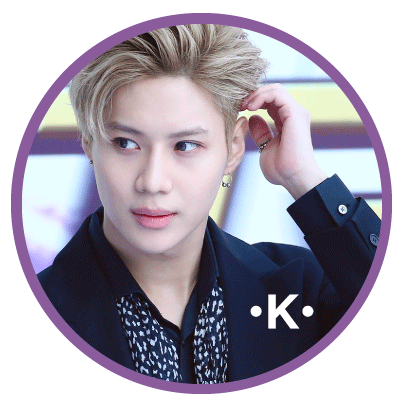 SHINee’s Taemin defies the norms of society despite being a member of one of the most popular bands.

With his 2017 hit “Move,” Taemin explained how he wanted to find a middle ground between male and female movements in choreography.

He succeeded in doing so, giving his fans one of the best K-pop works. 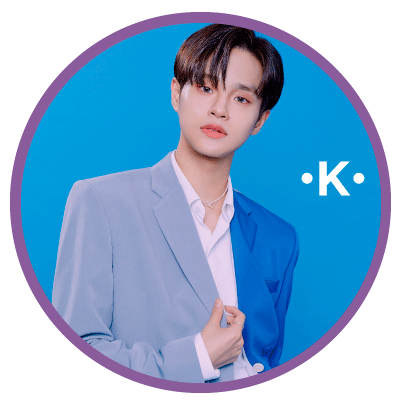 In previous interviews, AB6IX’s Lee Daehwi has made no secret of the fact that he likes to break boundaries.

Speaking to Arena Homme + magazine, Daehwi explained that instead of a fixed idea of ​​male or female sensuality.

Because of that, he knows how to combine the feminine and masculine aspects in his style.

Who is the most hated K-Pop idol in Korea?

Idols are under constant scrutiny that makes it impossible to hide criticism when they make a mistake. Sometimes these opinions are reasonable since you learn from them, and the fans let the situation go. However, there are many cases where the public cannot forget the incident. Or worse, they attack for no apparent reason. Because of that, there isn’t just one more hated idol in K-Pop. There are several. Some of them are BLACKPINK’s Jennie, (G) I-DLE’s Soyeon, Astro’s Eunwoo, Exo’s Kai, Momoland’s Nancy, TWICE’s Tzuyu, and Red Velvet’s Yeri. Unfortunately, such talented idols are hated for “dancing lazily” as is the case with Jennie. Or because she was added to the group later, as happened with Yeri. As you can see, many times, the reasons are as silly as that.

In Korea, one of the places where physique is super significant to society, idols are under scrutiny all the time. Fans and even those who don’t like K-pop are criticizing what idols look like. Male K-pop idols who don’t fit Korean beauty standards are brimming with talents, but their physical appearances have made them the victims of hundreds of malicious comments. We think it is unfair. However, being an idol implies having to face these terrible times. What do you think about Korean beauty standards? Tell us in the comments. And don’t forget to visit Korean Fashion Trends every day! Everything you want to know about your favorite fashion and idols is here.

CL is a fashion icon?
0 replies