We have already seen many Korean idols on catwalks, magazine covers, and commercials for Korean and international brands. At Korean Fashion Trends, we have talked about them. However, we haven’t talked about Korean idols who also stand out thanks to their acting skills. They are complete stars! Why? Because they not only shine in the world of idols. They also do it within the recognized actors of the country. You probably already find and know a few many, but maybe some are escaping. It does not matter, because today you will meet Korean idols who are also actors. Stay on this blog to find out who they are! Keep scrolling down!

15 Korean idols who are also actors 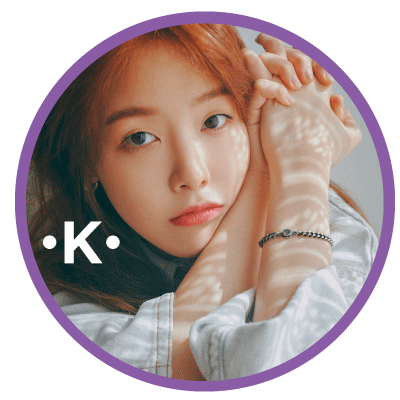 And starting with this list of Korean idols who are also actors, we have a female idol who is also an actress.

Bang Min Ah is a member of the K-Pop Girl’s Day group. She is a singer, a dancer, a model, and an actress.

For that reason, she is a complete artist, without a doubt! She has participated in several K-Dramas.

A Better Tomorrow, Sweet Family, Beautiful Gong Shim, and My Absolute Boyfriend are some of her K-Dramas. 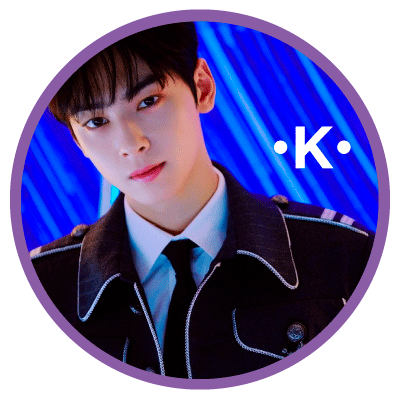 Eun Woo has impressed us with his incredible acting on more than one occasion.

People often compare his appearance to a character out of a comic.

He has participated in popular dramas like My ID is Gangnam Beauty and Rookie Historian Goo Hae Ryung. 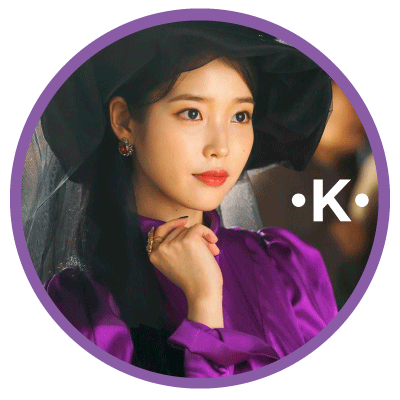 Therefore, she is ranked third among Korean idols who are also actors. When she first performed, she received a lot of criticism.

However, her fans supported her. She became famous for her performance in Moon Lovers.

IU has participated in more dramas such as My Ahjussi, The Producers, Beautiful Man, and Hotel del Luna. 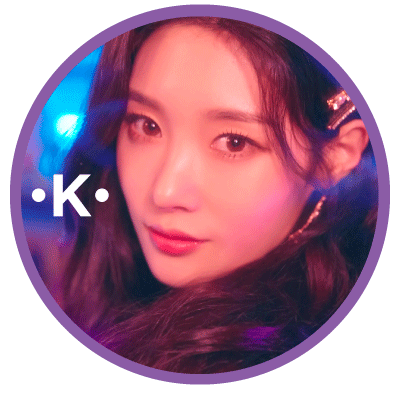 Jung Chae Yeon is a member of the K-pop group DIA.

She is a singer, dancer, model, and actress.

She knows how to make her fans fall in love with her in any of her facets.

Chae Yeon has participated in K-Dramas such as Shall We Live Together, Love Pub, To Jenny, and the Netflix series My First First Love. 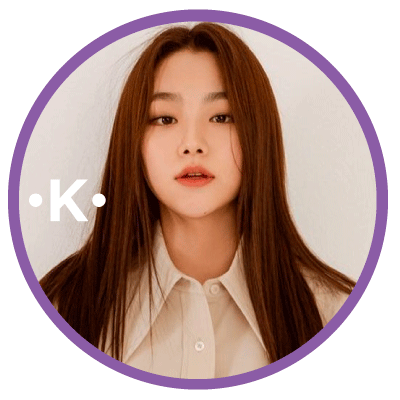 Mi Na is a member of the girl group Gugudan.

She is a vocalist, dancer, and maknae.

Despite being the youngest, she has participated in K-Dramas History of Walking Upright, Dokgo Rewind, Tale of Fairy, and Hotel del Luna.

Without a doubt, she is an idol who knows how to excel in any artistic area.

Therefore, she is among the Korean idols who are also actors. 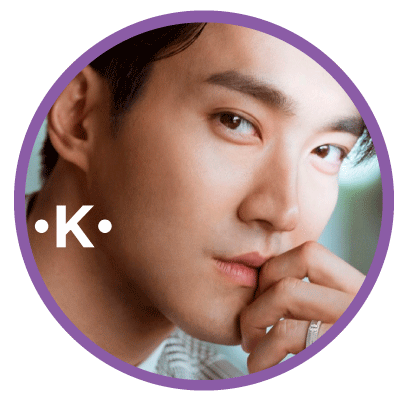 We all know who the Super Junior guys are.

And if you are an ELF, you will know that Si Won also stands out on screen as an actor.

For that reason, he could not be missing among Korean idols who are also actors.

Choi Si Won, a member of this legendary K-Pop group, is a singer, actor, and model.

As an actor, he has participated in K-Dramas such as She Was Pretty, Revolutionary Love, and My Fellow Citizens. 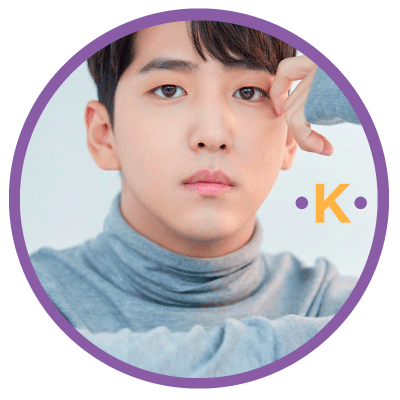 Cha Sun Woo, or known as his stage name Baro, was a member of the former K-Pop group B1A4.

He is a rapper, dancer, model, and actor. That is why he is on this list of Korean idols who are also actors.

He has participated in K-Dramas like Less than Evil, Two Hearts, and Level Up.

Have you seen him in some of his roles? 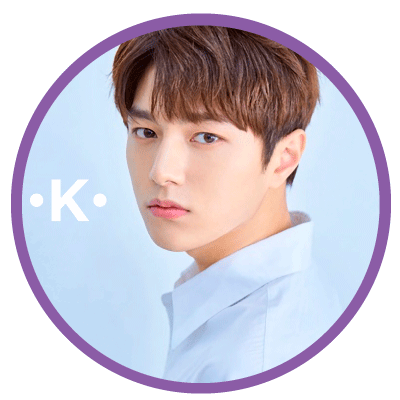 Kim Myung Soo, or also known as L, is a member of the K-Pop group INFINITE.

He is a singer, dancer, actor, and model.

His roles in K-Dramas include One More Time, Ruler: Master of the Mask, Miss Hammurabi, and Angel’s Last Mission: Love, alongside actress Shin Hye Sun. 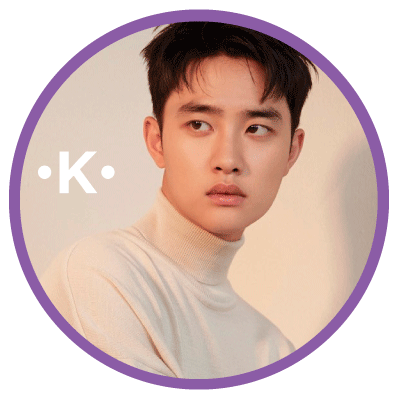 Better known as D.O, Do Kyung Soo is a member of the renowned band EXO.

However, he also stands out as an actor. And that is why we mention him among Korean idols who are also actors.

D.O has acted for some dramas, delighting us with his incredible talent in front of the cameras, with his participation in productions such as 100 Days My Prince, Swing Kid, or It’s Okay, That’s Love.

Likewise, he has proven to be very versatile in his performances. All the people who enjoy his voice and his performance being a part of EXO should take a look at him and get caught up in his acting skills. 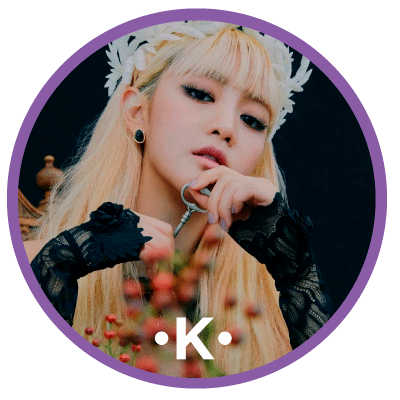 Minnie made her acting debut in the hit Netflix drama So Not Worth it.

She did it alongside a star-studded cast! And her fans have already fallen in love with her character.

And if that was not enough, the character of Minnie is such an identifiable K-Pop and K-Drama fan. It is easy to see that she is one of us! 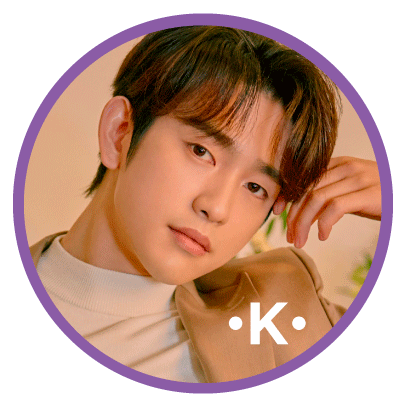 He is not only a great dancer and singer.

Because he has participated in several K-Dramas.

Among the dramas he has done, we can mention Legend of the Blue Sea, School of Magic, and He is Psychometric.

Since she made her acting debut in 2012, there seems to be no time that Girl’s Day’s Hyeri does not show off her talents in a K-Drama.

She stars in the latest series My Roommate Is A Gumiho as a college student who comes across a 999-year-old nine-tailed fox disguised as a teacher.

As always, Hyeri shines in the role, proving that there is nothing she can’t do.

Because of that, she has a place among Korean idols who are also actors. 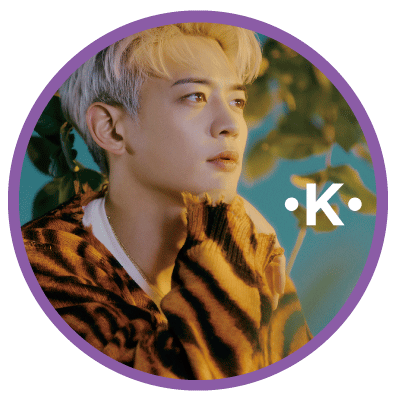 The list of K-Dramas Minho appears in is long. That’s because he has demonstrated his acting skills on many occasions, making many directors fall in love with his talent.

In addition, he has many other characteristics that make him unique.

Among them are singing and rap and Minho is nothing more and nothing less than a part of the famous group SHINee.

He has participated in various K-Dramas, one of them is Hwarang, and in movies like The Battle of Jangsari. 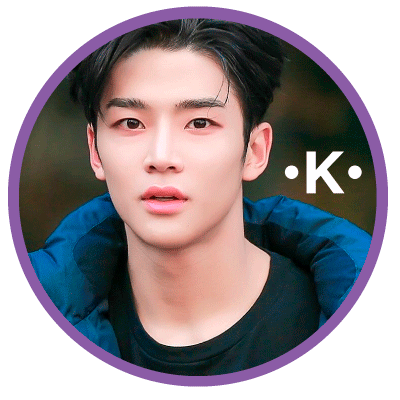 SF9’s Rowoon can’t get enough of showing off all of his charms and talents. Besides being an Idol, he has participated as an actor in several productions.

You can see him in Extraordinary You, Where Stars Land, or Click Your Heart.

Kim Seok Woo will not disappoint you even with his brilliant talent for the stage with SF9, as with his incredible ability to act in the different productions he has worked on.

Of course, not mentioning him among Korean idols who are also actors would be a huge mistake. 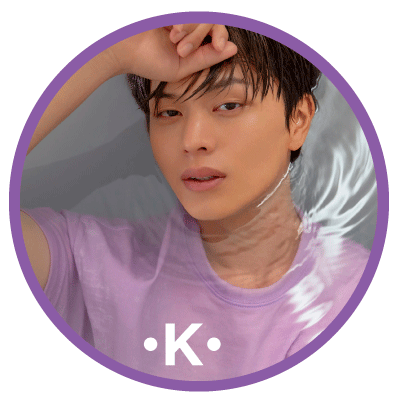 Since 2012, Sungjae has been delighting us with his music on BTOB. But he has also been part of South Korean television productions where he has shown his talent as an actor in Mystic Pop-up Bar, Great God, Who Are You, or Goblin.

This idol also has solo jobs, showing all his passion for music and as an actor working his best for K-Dramas.

Korean idols who are also actors are celebrities with qualities not only for singing and dancing. They also excel in playing roles in K-Dramas or movies. Many of their works are recognized. They get more popularity also for their careers as actors. What other K-Pop idols would you add to this list of idols who also act? Tell us in the comments and also tell us which one is your favorite of all. See you on the next Korean Fashion Trends blog!

What do you need to be a K-pop Idol?

How is Moon Ga Young’s makeup in True Beauty?

Which K-Pop idols were fat in the past?
Scroll to top