The photographers are the most significant figures in South Korean fashion. In the media world, without these artists, the magic is lost. They are creative, honest, and daring. They work hard to record every characteristic element of the country. Especially, the one related to fashion which is one of the strongest areas in Korea.  In this post, we will talk about 10 most famous Korean Fashion Photographers

He is a famous fashion photographer for Vogue Korea. One of his projects in this famous magazine was portraits of models wearing Hanbok, a typical costume of the country. The colors and faces in this series have cold and soft tones that give the composition a certain surreal air. He did it by showing a mix between the lyrical and the modern, focusing on shadows and reflections.  His models are splendid, elegant, with perfect makeup and hair, very well done. His art exudes a lot of delicacy and serenity. It is like poetry made photography.

He never thought that he would be so successful in the fashion industry and such a renowned photographer in Korea. In interviews with him, he has expressed that he chose a photography career because he wanted to go to college and because he thought that was cool. Not only is he renowned in Korea, but also in Europe, he has managed to gain space. He never thought that fame would come so soon. But everything is thanks to the great career he has and the love he puts into his work. 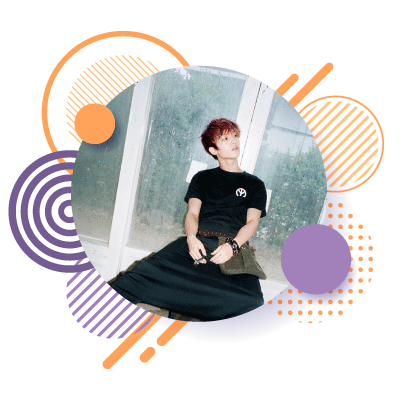 Kim Tae Kyun is well-known for his stage name: Less.

He is a fashion photographer who seeks to capture images that reveal and diminish the many boundaries between young people and adults.

He is Kpop’s go-to photographer, the lens of him have witnessed such significant figures as Boa, Brown Eyed Girls, and Super Junior. 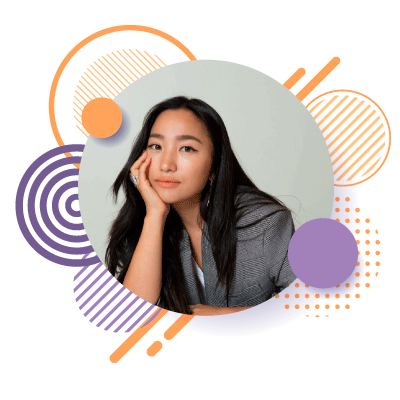 She is famous for her photo series Beauty Recovery Room.

In it, she shows young women immediately after undergoing cosmetic surgeries and cosmetic procedures to show off (unfortunately, a common goal in Korea).

Her goal is to record how ideas of vanity seep into impressionable youth.

His art shows the hard relationship between North and South Korea, illustrating how the separation penetrated the daily life of the Korean people. He does so by highlighting issues such as the military presence at ideological extremes, and the contrasts of the societies of the South. Also, the North is often reflected even in the way of dressing.

The subjects that this photographer deals with are interesting for both societies, as there is still a vestige of brotherhood between them. However, their differences are so many that it is worth recording them. 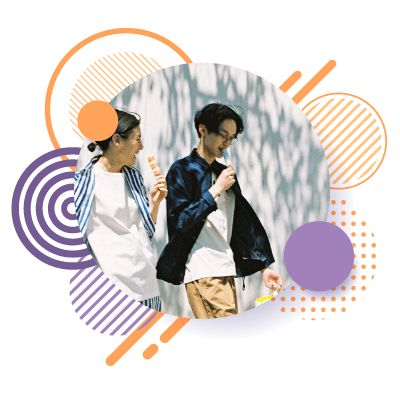 She was a model. Now, she is the one with the mastery of the lens.

She has become one of the most sought-after editorial fashion photographers in Korea. She is also a filmmaker. Her compositions are honest, incredibly personal, and sometimes very strange.

Her modeling days serve as inspiration now that she is the one who wields the lens. She always seeks to show the originality of her compositions. Everyone loves her and that is why she is one of the most famous Korean fashion photographers.

He is a street photographer who has a keen eye for portraying people and street fashion. From the beginning, he has pursued the idea of registering specific groups that display the stereotypes created by modern Korean society itself. His projects take inspiration from the perceptions of the media, and he usually features young women. His series “Girl’s Act” and “Cosmetic Girls” record the stereotypes of women’s beauty and fashion created by the country’s entertainment industry. Part of his job is to show the dark side of the industry, especially the pressure to which the girls who are part of this union are exposed.

Beauty is the leading theme of her photographic compositions. She has a rather differentiating printing technique in which she uses photosensitive liquid emulsion brushed on Korean mulberry paper. This technique gives texture to her prints. She mixes the plastic arts with photography, resulting in marvelous works that delight the eye of any spectator.

The principal influence of this artist’s photographs is his friends. Music and street fashion are also significant parts of his work. Hip-hop clubs generally function as the background for his shoots. He captures scenes that show a detailed look at the exciting life inside the clubs. It, in turn, works as a kind of renunciation of the general conservative life of his country.

Yeondoo Jung focuses on mixing sculptures and videos. He creates photographs with great warmth and current optimistic views of society (traditions, fashion, gastronomy, social differences, etc.). His works combine a wide variety of stylistic approaches, ranging from the direct summary to the surreal.

He has worked in magazines such as Marie Claire Korea and Harper’s Bazaar Korea. His art delights the gaze. With his work, he has been very immersed in the world of haute couture. In his compositions, elegance the irreverent mix. Models that look aesthetically impeccable, but always with a rebellious touch that breaks with some standards. He knows how to work black and white to perfection, the way he shows fashion makes the viewer enthusiastic about wearing all the clothes that appear in the shots. He is one of the favorite photographers of the best-known fashion magazines.

To be sure, all of these photographers have had brilliant careers. It is clear to us that without his ingenuity, fashion would not look the same.

Part of the fact that Korean fashion is well-known in the world is the result of the work that these artists do to communicate everything about the culture of Korea. For that reason, they are part of this list of 10 most famous Korean fashion photographers. In this blog, we love to talk in-depth about Korean fashion and everything related to it. Do not forget to visit our other entries so that you can enjoy everything we have for you: tips, style guides, informative material, and much more.

What can you wear to a K-pop concert?