K-fashion is more famous every day. More people have become interested in K-pop and K-dramas, and the absorbing wave of Korean fashion increases in scope. South Korea is renowned for its dramas and movies with beautiful actresses. For that reason, the Korean modeling industry is also known for having the best female models in Asia. Unique faces and charisma have helped these models become gorgeous faces in the Korean modeling industry. Because of that, there are many Korean fashion models you would like to know.

The presence of these girls on the catwalks, their beautiful pictures in magazines, and their image in commercials are just some reasons why you should know them. However, if you like Korean fashion, you probably already know a couple of the models that we will present below. If not, do not worry. This is your chance to see who are the Korean fashion models you would like to know.

10 Korean Models You Should Know About

IRENE KIM, korean fashion models you would like to know 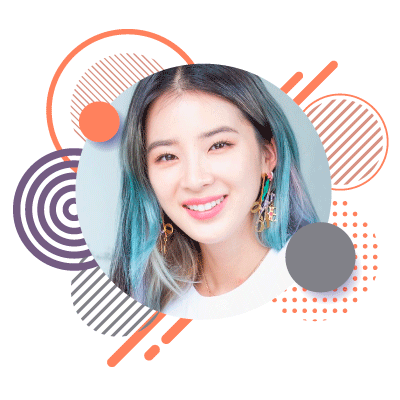 Irene Kim is a famous Korean model. She is famous not only in Korea. In addition to being a model, Irene is a fashion blogger and participates in American television shows.

This model was born in the US, on November 6, 1987. She returned to her homeland in her teens for a few years. She has worked in fashion as a model with brands like Mulberry, Ferragamo, MATCHESFASHION, MaxMara, Calvin Klein, Charles & Keith, and Chanel.

In 2015, Irene Kim was named an Estée Lauder Global Beauty Contributor with Kendall Jenner. She is also a Chanel brand ambassador. Irene Kim is always the favorite model of street-style photographers.

Irene Kim impresses everyone with her unusual beauty. In June 2018, she launched her brand called IRENEISGOOD. Currently, Irene is one of the most influential models in the industry. She is also famous for her trendy, unique, and super cool street style. Without a doubt, she is one of the Korean fashion models you would like to know.

CHOI SORA, korean fashion models you would like to know 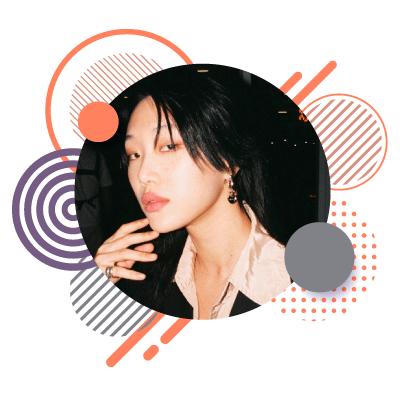 This model first caused a sensation in the third cycle of Korea’s Next Top Model. But what launched her to international stardom was her 2014 Louis Vuitton Cruise runway.

After that, Choi was in great demand in Korea and international countries. In 2017 alone, she walked over 50 shows around the world.

Sora has worked with almost every designer around the world. Such as Vera Wang, Fendi, Marc Jacobs, and Calvin Klein.

She recently walked for Louis Vuitton, Prada, and Dior for Ella’s Resort 2020 collections. In addition to being a model, Choi is well-known for her urban and street style.

SUZY, korean fashion models you would like to know 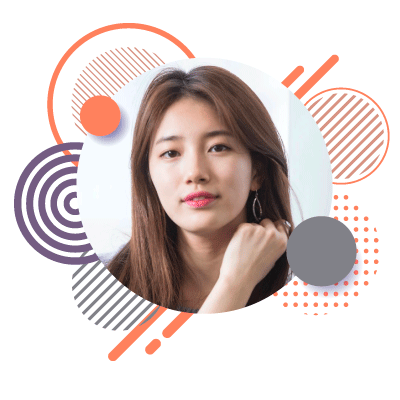 She continued acting and later achieved a solo career after the group disbanded in 2017. Not only that, but she has worked in the fashion world as an ambassador for various brands, who liked her face. Koreans describe her as a girl with a beautiful and innocent face.

She appeared on Forbes Korea’s list of the forty most influential South Korean celebrities of 2014 in third place, behind Girls’ Generation and Big Bang.

She is the first Korean celebrity to have a Madame Toussauds wax statue at her Hong Kong headquarters. 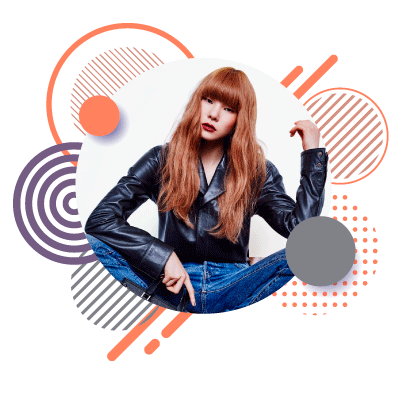 Jin Jung-seon is a South Korean model who hails from Seongnam.

She is known for having won the Aspiring Model competition for Korea’s Next Top Model in 2016.

She started in the fashion world at age 22, when she began modeling for Pushbutton, a streetwear brand from high end. 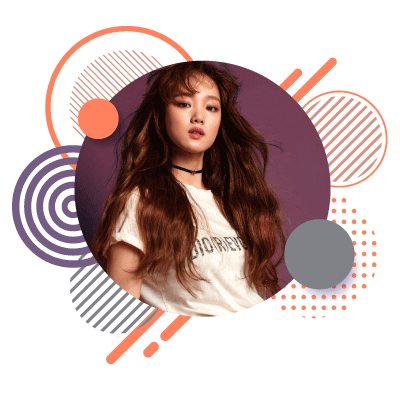 She is one of the most successful model-turned actress in the Korean entertainment industry. Lee Sung-Kyung’s successful career has seen her appear as an actress in various Korean movies and television series. Also, she’s done modeling and has been chosen as an ambassador for numerous fashion brands.

W magazine calls her Asian Gigi Hadid because she has a major influence on social media. Korean Media rated her as a total star because she had so much talent.

In addition to modeling and acting, she knows how to sing, play the piano, and dance.

Sung Hyung is famous for the various styles she uses, creating trends among young people. She is the familiar face at Korean fashion weeks, attracting the attention of the paparazzi every time she appears. 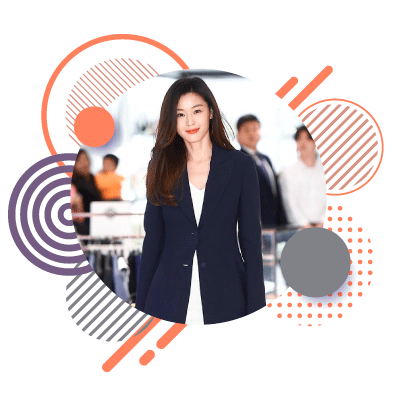 She is a South Korean actress who became famous in one of the most successful Korean comedies.

Also, she has participated in other movies and television series that are very famous in her country.

She was the first Korean woman to appear in ELLE fashion magazine. 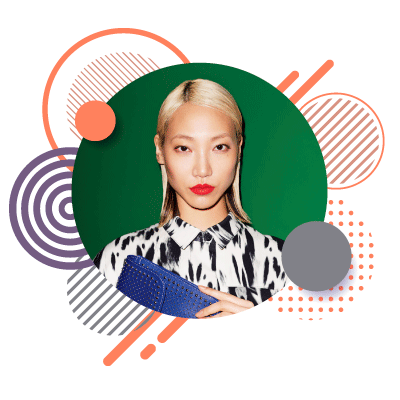 She is a Korean singer, actress, model, and ulzzang.

Park Sora is also an actress and was a K-pop idol.

She studied at the art college Baekje. When she debuted in 2009, her group released Girl’s Hot.

Currently, she is a model for the renowned Korean clothing brand Stylenanda. 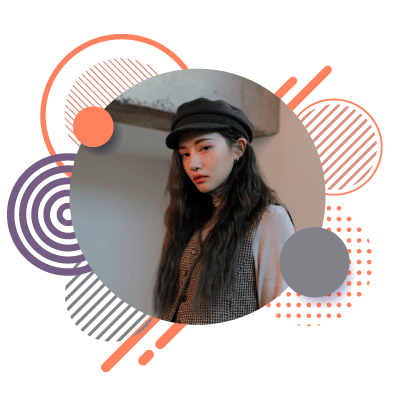 She is better known as Madness: The Witch of the Catwalk. The reason for her nickname is that she has platinum blonde hair and eyebrows.

She possesses a beauty full of mystery and attraction. Park Soo Joo is a renowned model in the world of Korean and international fashion. During her debut, she modeled for Chanel, Vivienne Westwood, Fendi, and Lanvin.

Since then, Soo Joo has campaigned for Michael Kors, MAC, BVLGARI, and many other famous brands. She has many companies that represent her in different parts of the world.

Park recently appeared on the 2019 F / W show for Chanel. In editorials for Dazed & Confused Korea, V Magazine, and Fashion Magazine Canada too. She’s part of the Korean fashion models you would like to know for a reason. 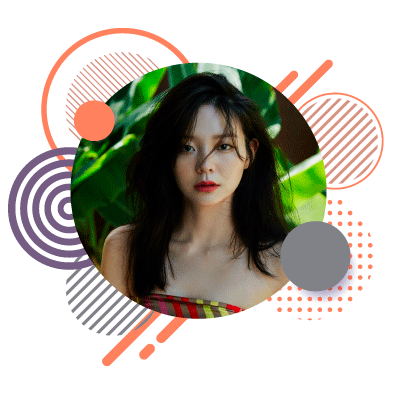 Esom is her nickname, her real name is Lee So Young.

She is one of the most recognized models in Korea.

She always appears in front of the public in stunning outfits that show her fashion sense.

This model does not meet the beauty standards in Korea, but she captivates everyone thanks to her personality and her presence on the catwalks.

Esom has different fashion styles. She has a mysterious look that grabs the attention of the public both on catwalks and on television. 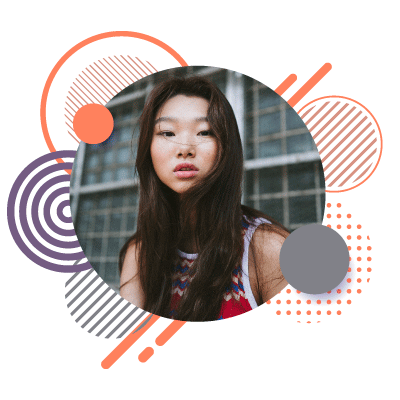 Bae herself stood out at Seoul Fashion Week 2015.

Afterward, she was walking for Prada and filming campaigns for international brands. Models.com listed Bae as one of the best new models of the season.

She is a model with a successful track record.

Since you now know a little more about Korean models, it is time for you to go to their Instagram profiles and see photos of each one and their fabulous styles.

They are beautiful, inspiring models, and they make you want to look like them. These models are significant images in Korea because they represent K-fashion in other parts of the world. Their careers are admired by many. And their talents on the runway and in front of the cameras make them worthy of admiration. That is why they are part of the Korean fashion models you would like to know. If you are interested in learning more about Korean fashion, its trends, and its representatives, it is best to keep reading our blog. Daily updates are available to keep you connected to K-fashion.

How is the couple’s fashion in Korea? 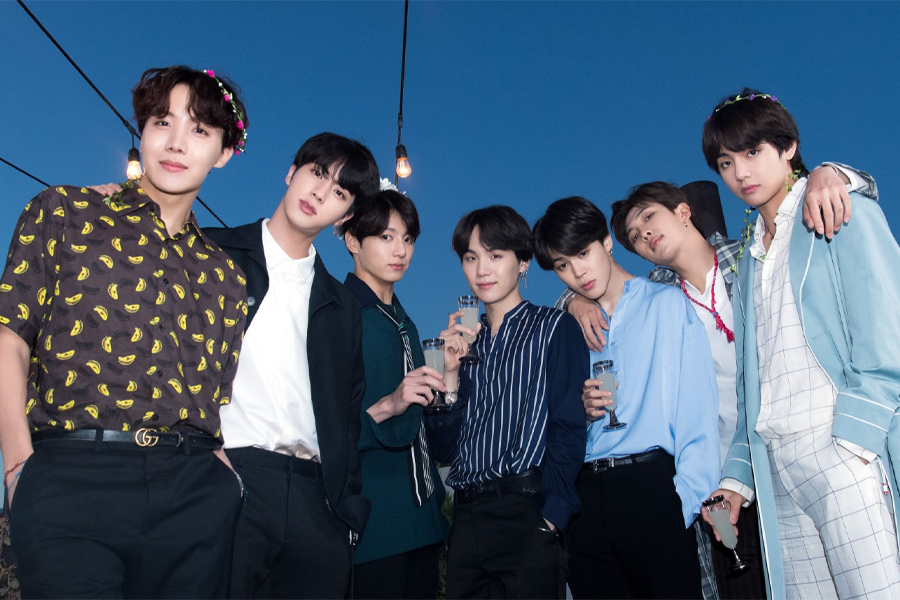 What are BTS’s fashion tips?

Korean fashion tips: how to dress to look taller according to K-fashion?

How to wear the color navy blue according to Korean fashion?

How to wear low-waisted pants according to Korean fashion?
0 replies