Korean fashion is taking over the whole world. We know that since we see how the Korean wave gains more and more strength. K-fashion, like many other things related to South Korea, is an unusual style of fashion. Korean fashion is full of beautiful and innovative designs that everyone easily falls in love with. However, these designs would never be possible without the presence of the designers–leading figures in the fashion industry. Because of that, there are many Korean designers that you should keep an eye on. In that way, you don’t miss out on anything from their collections. But just as there are many Korean designers that you should follow, there are also several Korean fashion designers in London that you would like to meet. They are taking Korea’s name to the top. The industry and the public receive their works with much affection and admiration. It is impossible not to want to know about them. Read on to find out who the Korean fashion designers are in London!

There have been Korean fashion designers in London for several years. Many travel as youngsters to this fashion capital in search of new knowledge or inspiration. However, although they are not recent personalities within the English fashion industry, it was not until recently that they began to be more noticeable. 2019 saw the traditional London fashion week, and one of everyone’s favorite collections was the spring/summer collection of the Korean brand PUSHBUTTON. With original designs and risky proposals for the hottest seasons of all, this Korean fashion brand made a presence on foreign catwalks and got more people to turn their attention to K-fashion.

With its quirky and playful style, Pushbutton, whose creative mind is designer Seung Gun Park, has built respect in his country’s industry, thanks to his non-stop participation in Seoul Fashion Week since 2010. Now he has taken a further step in his international career with his first appearance at the London fair, where he presented almost thirty proposals in which conceptual and experimental designs prevailed. Gun Park showed an urban woman who wears asymmetric and oversized garments that accentuate the individuality and personality of the wearer. Garments like pants with one long and one short leg. Also, T-shirts that expose the abdomen, jackets, and trench coats with shoulder pads. All this in sober colors and fabrics as part of the proposal of Pushbutton. Thanks to him, Korean fashion is at the top of the fashion world in London. And as a consequence, more people became interested in other Korean brands and designers. 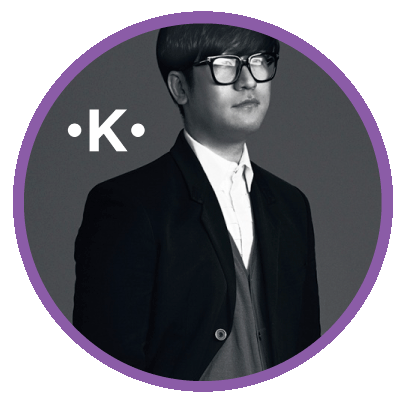 Hyun-min Han is still somewhat unknown in the world of fashion, but judging by the poetic and bold show of his brand Münn in London, he is destined for a bright future. His designs are a mix of poetic fantasy, contrasting tailoring, traditional Korean silhouettes, and avant-garde accessories. Hyun-min is adept at combining Korean influences with Western clothing styles. Designer Han presented a series of looks inspired by Hanbok worn over roomy crepe silk pants and flowy coats. The South Korean designer had fun playing with the codes of the trench coat.

Hyun-min Han is the first designer selected as part of a collaborative project between the British Fashion Council and Seoul Fashion Week, which allows a Korean designer to parade in London, and a creator from the United Kingdom, to present their work in the Korean capital. The accessories in the collection also gave the show a lot of liveliness: sandals adorned with silver jewels and worn with tulle socks, a series of fabulous hats, taken from an Inca chef or a Comanche warrior from a Sam Peckinpah movie. Han had never performed in the West before. The only shows for him had been in Korea. His name was included on the London Men’s Fashion Week website for both sales and show tickets. But after this performance, expect to hear much more from this Seoul-born talent. 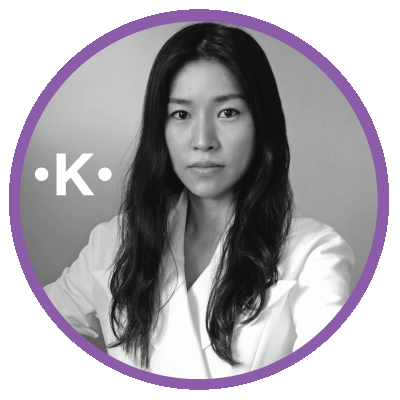 South Korean designer Rejina Pyo is one of the most prominent at London Fashion Week. Since she created her brand in 2014, London-based designer Pyo has produced some of the most talked-about items in the fashion industry. Just looking at her oversized Pyo-branded dresses (which also include voluminous tops, heels, and a new unisex line), everyone has the urge to wear her designs.

Calling a designer’s clothing wearable may sound like an ambiguous compliment, particularly in London’s extravagant world of fashion. But Rejina Pyo’s beautiful designs probably deserve a longer and more exciting description. Without a doubt, she is a talented designer born to shine and make her collections shine on the formal and urban catwalks. She is one of the most prestigious Korean fashion designers in London in recent years. 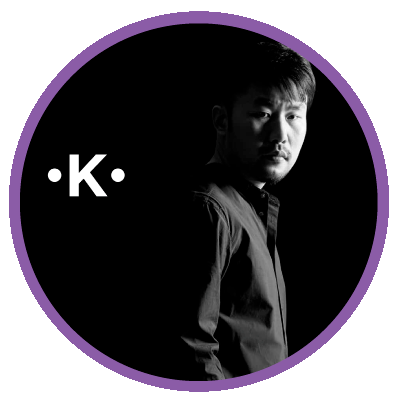 He is a designer who initially studied history in college. However, the vast source of historical references to him had a direct impact on his creativity.

For his London-based brand Heohwan Simulation, Hwan Heo blends the aesthetics and craftsmanship of the past with his visions for the future of Korean and London fashion.

He is a Korean fashion designer in London who looks at the casual and luxury clothing of the 80s and 90s for inspiration. 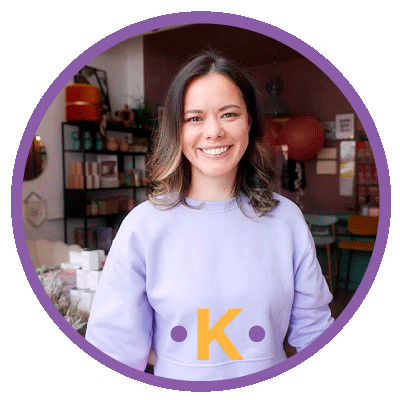 Although this designer is not born in Korea, her designs are inspired by the Korean fashion she brought to London. Lam took inspiration from her love of her K fashion to drive it to the new Wyn Wear brand in the UK. She confessed to being half Chinese and half English. Siobhan Lam tries to travel to China once a year to visit her family. During her travels, she noticed that she bought a lot of Korean fashion clothes. While in South Korea, she fell in love with Korean fashion. She considers the quality of clothing in Korea to be second to none.

When she returned to the UK, she struggled to find something to match the quality pieces found in Seoul, so she started creating ways to bring a slice of South Korea to the UK. That is how Wyn Wear was born. All Wyn Wear clothing comes directly from Korea. The brand does not participate in the design process, but it features personally selected pieces from many designers. Wyn Wear is a brand of excellence for the quality of its fabrics and designs. Most of its garments have natural materials such as linen and cotton, so they are durable. They look luxurious and, of course, have a high sustainability factor. Thanks to that, Siobhan Lam is one of the Korean fashion designers in London. 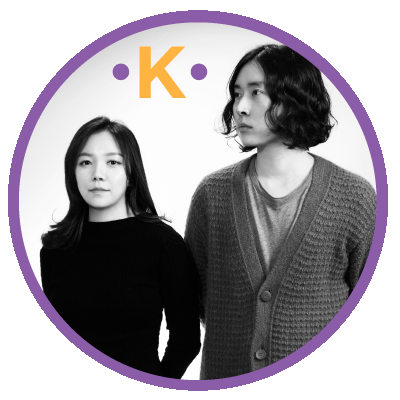 The two met while studying fashion at the London College of Fashion. Later, they launched the Besfxxk brand together to come up with a new visual language. In terms of inspiration, the duo frequently refers to military garments.

They take inspiration from these garments because they consider that they have a lot of functionality. Kim and Lim like to think of different ways to make everyday clothes more functional. Much military outerwear, for example, can be buttoned, tied, or draped in different ways. These garments inspire their designs not only for a different aesthetic but also for a purpose. The work of these young Korean fashion designers in London meets contemporary history and culture.

South Korea racks in billions every year from its pop-culture exports to the West. Its exports of music, television, film, technology, and beauty have generated some of the most influential cultural trends in the world today. Now, Korean fashion is on the world stage. And many people are interested in learning more about all the trends in K- fashion. For that reason, meeting Korean designers is essential. However, that is not enough. It is also necessary to meet Korean designers, who are shining abroad, such as Korean fashion designers in London. These emerging Korean designers are making a name for themselves in fashion circles domestically and internationally. Now that you know some Korean fashion designers in London, do not waste time. Follow their work and designs! Remember to visit us every day, in that way you do not miss anything about K-fashion!

Who are the edgy designers who have dressed K-Pop idols?