Many Korean celebrities have become more and more popular in recent days. Some idols, after each comeback, increase their fans thanks to their artistic talents. And the actors, after each appearance on the big or small screen, captivate viewers with their acting skills. Thanks to all this, those who have an official account on Instagram gather more and more followers. Do you know the most followed Korean celebrities on Instagram? If not, today you will have the opportunity to do so. Find out who are the most followed Korean celebrities on this social network and join their millions of followers. Keep reading! 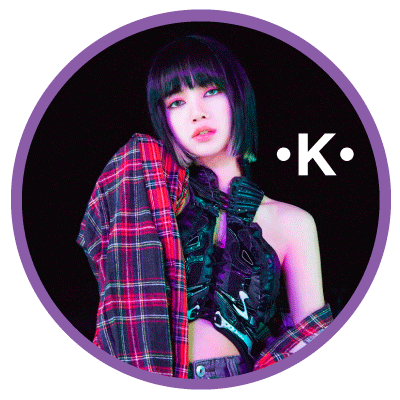 BlackPink’s maknae takes the crown as the leader and queen of the most followed idols on Instagram.

With 55.8 million followers, Lalisa Manoban takes the lead on this list.

Thanks to her remarkable talent and her undeniable charisma, this idol wins the hearts of millions of people every day. 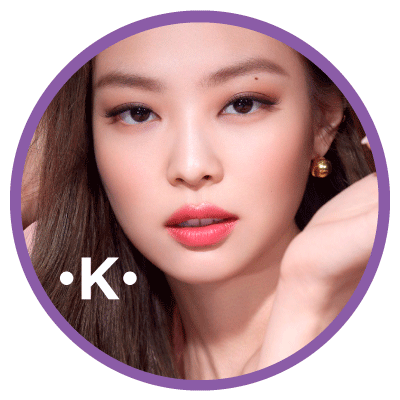 Brace yourself because the girls from BlackPink are the first four on this list. As you can see, your favorite female K-pop group even dominates these lists! So now it’s Jennie’s turn.

She is the second most followed idol on Instagram with 46.2 million. The truth is, every photo that she uploads on Instagram surpasses the previous one. She is not considered one of the most beautiful idols in Korea for nothing.

In Jennie’s profile, you can find photos of her constant travels, her covers in important magazines, and, above all, her experiences with BLACKPINK. She is very active on Instagram, so you can always be aware of everything she does thanks to her feed. 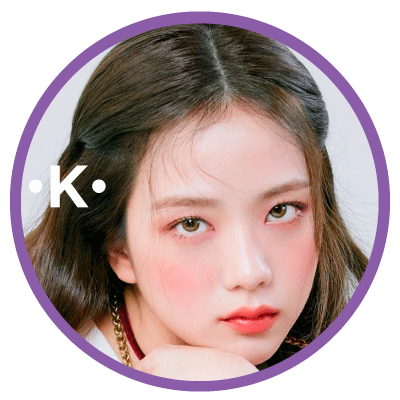 If Jisoo is your BLACKPINK bias, her Instagram profile will become heaven for you!

In her feed, you can see the photos of her attending haute couture shows, as well as enjoy the experience of her traveling the world being part of one of the most famous K-Pop groups.

The best part of all is that you will discover the different sides of Jisoo’s personality and get to know her a little more.

She is so adorable and beautiful that she easily steals everyone’s heart. Her account currently has over 43.5 million followers.

Now is the time to talk about Rosé, who with 43.5 million followers is crowned fourth on this list.

Can you believe it? We do, as BLACKPINK’s popularity around the world is impressive. What we love most about Rosie’s feed is the evidence that fashion is her passion.

Also, since her schedule is full of travel, she always posts very cool photos of some of the best places in the world. She also shares photos with her groupmates.

You must follow her if you have not already! 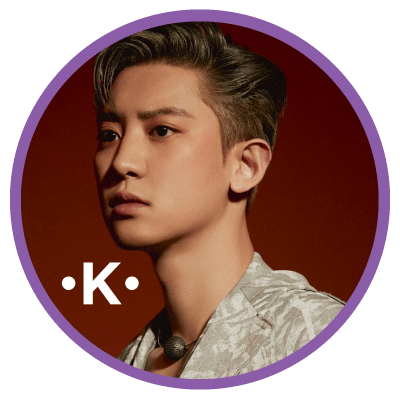 Everyone says that he knows how to use this social network, to the point that he has advised other members of EXO. And it is that with 23.3 million followers, he probably has many recommendations to give.

Chanyeol, we want your secrets too! Although he is not very active in his posts, or at least not as much as we would like, his Instagram feed is a perfect match between his day-to-day, behind the camera, and the likes of him. 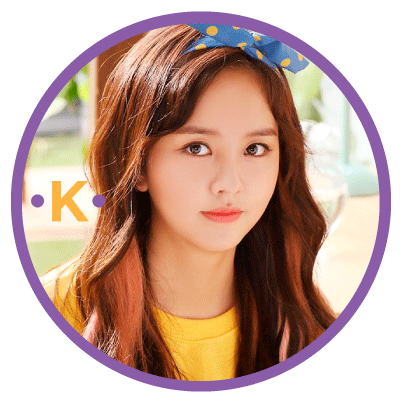 She is the youngest actress to reach 10 million followers on Instagram.

The 1999-born actress will soon be reunited with her fans through the movie River Were The Moon Rises, with actor Ji Soo. 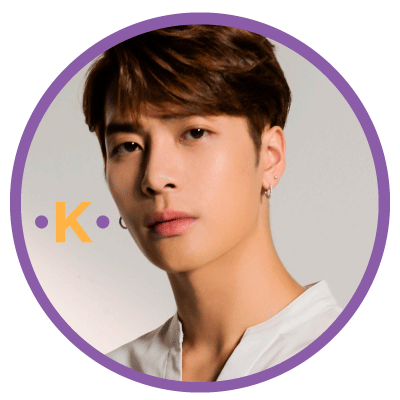 Jackson is the most stylish GOT7 rapper!

And, perhaps, he is one of the most beloved idols in the industry, thanks to his infectious personality.

In his Instagram feed, we can appreciate not only his talent but also his charisma.

Besides, he is quite a fashionista. His Instagram profile has 24.8 million followers. 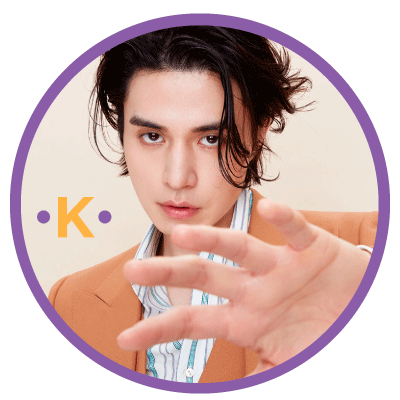 After Lee Dong Wook finished filming his drama Tale of the Nine-Tailed, he updates his fans on his current projects.

He is also busy doing many magazine sessions, with his perfect figure and his strong presence.

Lee Dong Wook feels like walking on a runway every day! 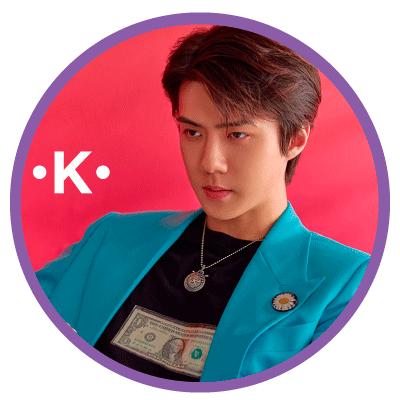 Another EXO member reaches the top of the most followed Korean celebrities on Instagram!

Sehun may be the youngest member of EXO, but there is no denying that he is always charming.

There you can see a more real side of this idol in photos with friends or photos of his pet Vivi.

Do you know how many followers enjoy Sehun’s Instagram? 22 million! 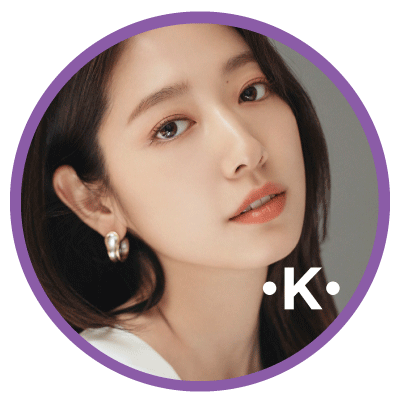 Not only does she share about her life and her work with fans, but she has also posted thanking fans for her support. 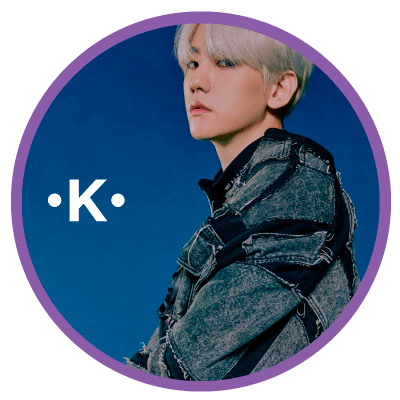 But Chanyeol and Sehun are not the only EXO who make the list of the most followed Korean celebrities on Instagram.

Now it’s Baekhyun’s turn! He has always been very active on social media.

On YouTube, he usually posts vlogs, but on Instagram, he delights his fans with selfies, videos, photos with friends, and some previews of his new projects. 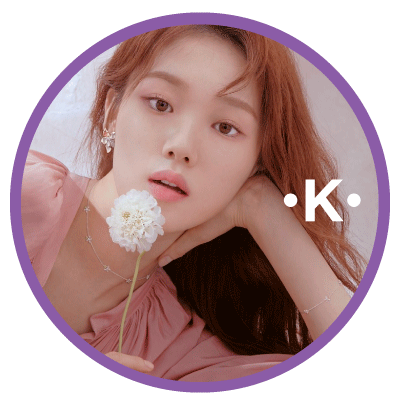 The actress currently has 12 million followers.

The reputation of the model and actress increased significantly after her roles in Weightlifting Fairy Kim Bok Joo and Dr. Romantic 2. 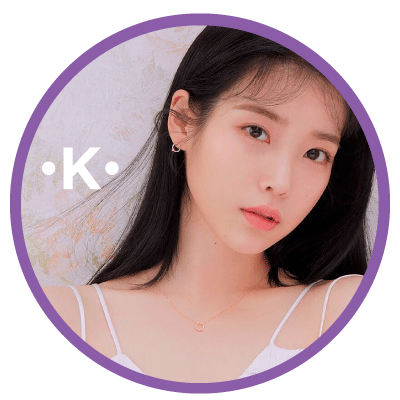 One thing we love about IU’s feed is that it’s like a little behind-the-scenes look at what happens when she’s onstage.

If you want to know what projects IU is doing, you should follow her on Instagram right now.

She has 21.3 million followers. 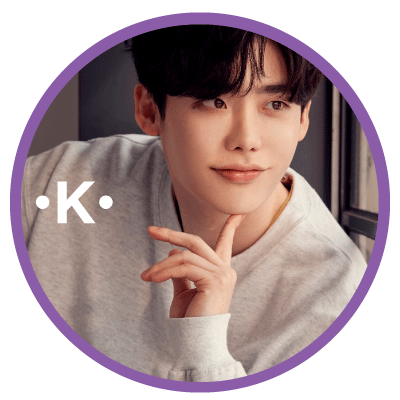 Fresh out of the military, W actor Lee Jong Suk is still a part of the daily lives of others, even though he has been absent from the entertainment industry to fulfill his duty in the military. 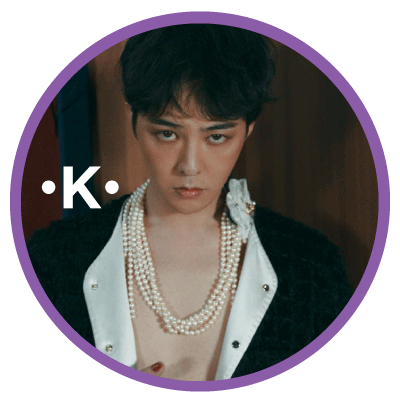 Even though his account was inactive for a while as he was doing his military service, G-Dragon came back and did it in a big way.

He has 19.8 million followers, and thanks to that, he is on the list of the most followed Korean celebrities on Instagram.

He has a very aesthetic Instagram feed that you will love. 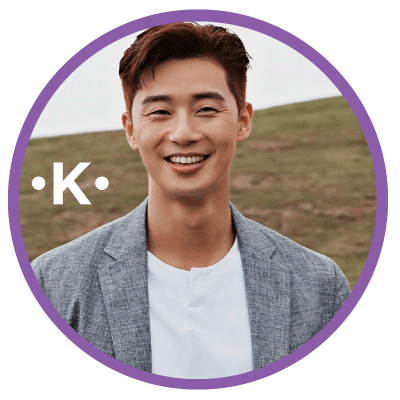 With 17.1 million followers, Seo Joon is indeed one of the hottest heartthrobs in the world of Korean dramas.

With his inevitable charm and unique fashion flair, there is no other way that fans cannot help but admire. Besides, he is also a dog lover.

Seo Joon shares some adorable photos of his beloved dog Simba. And if you did not know, it is rumored of the possible participation of Park Seo Joon in the new installment of the Captain Marvel movie. I

f true, we must prepare because his popularity will grow even more. 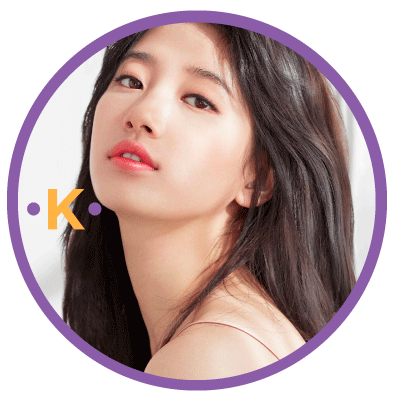 Suzy, besides being an idol, is also a famous actress in Korea.

Suzy shares daily photos, behind-the-scenes, or practice scenes of her work on her Instagram. 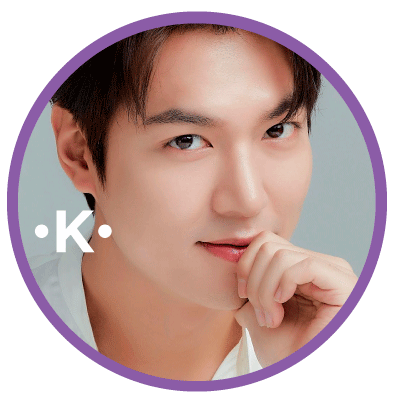 He is one of the most followed Korean actors on Instagram. He has 22.2 million followers.

Because of that, he couldn’t be missing from this list of the most followed Korean celebrities on Instagram.

He lately is active on social media more than ever.

Lee MinHo shares with his fans his projects and also a bit of his daily life.

The most followed Korean celebrities on Instagram reflect the growing fame of Korean stars around the world. If you still do not follow any of them, it is your time to do it. Do not waste time and follow your favorite Korean star! Do you think someone was missing? Let us know in the comments! If you want to be updated with Korean fashion news, do not forget to visit us every day.

Most favorite handbags used by Korean celebrities
Scroll to top