What is the difference between Chinese and Korean fashion?

The difference between the two fashions is reputation. While Korean fashion is famous for being quality clothing, many people still associate Chinese fashion with poor quality and low durability products. However, that idea does not only apply to Chinese clothing but all Chinese products in general. People often think that everything that comes from China is imitation. Many Chinese brands are responsible for imitating other international brands. But there are also Chinese brands that make original and excellent quality products. In addition, Korean fashion has gained more ground thanks to the popularity that the country currently has. But the truth is that China has been considered a country of fashion for much longer.

Another significant difference is that in China, many teenagers wore the style of school uniforms. You can see that the collegiate style is not just from Korea. China is full of more extravagant garments, Korea has a simple look in its designs. It is very likely to get more affordable shoes in Korea than in China, since in China shoes are one of everyone’s favorite garments, so much so that many shoe designs are quite unusual. However, both Chinese and Korean fashion place a lot of importance on clothing and accessory brands.

The fashion industry of China (the Asian giant) is a reference for the world since many companies and designers from other countries take their trends as inspiration. Even Korea takes inspiration from them many times. And that is okay because fashion is all about inspirations that come from all over the world. But how much of Chinese fashion is trend or imitation? In recent times, Chinese society has been changing its behavior patterns before the market. It has become more demanding, it spends and invests in fashion. That has changed the way of conceiving Chinese fashion. Because of that, Chinese companies are giving greater importance to the quality of design, materials, and accessories.

With all the development and evolution, Chinese fashion has left behind the paradigms that have labeled its designs as cheap knockoffs. They have abandoned those paradigms, imposing a style that mixes national trends with international ones. Chinese fashion has gone from being identified as an imitation to being recognized for its high-quality designs. They have achieved this thanks to the young students who went to the West to study fashion. They brought with them new ideas, different styles, materials, and trends. Furthermore, they have been able to combine them with existing trends to impose avant-garde and quality in their designs.

4 curiosities about Chinese fashion that confirm its quality 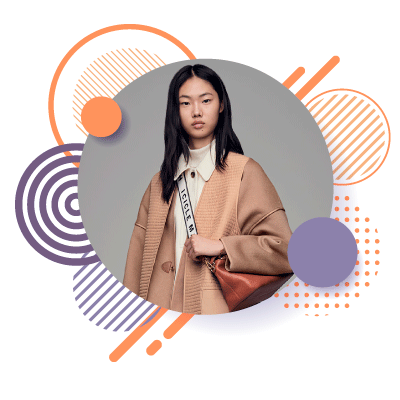 Last year, China became the country that exported the most textiles and clothing worldwide.

Although there are other outstanding countries in the export of clothing, such as Bangladesh and Vietnam, China continues leading the export industry.

China is not only a relevant exporting country in the Western world, but it is also a key country in exporting to other Asian countries. 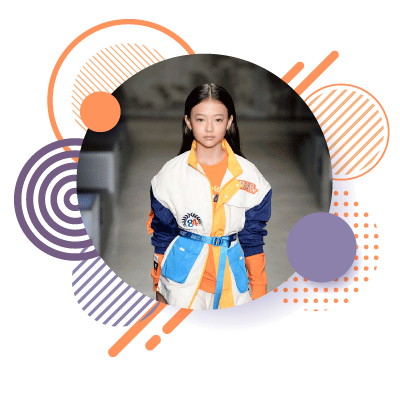 If we ask ourselves which sector is the one with the highest sales volume, the answer is simple: the sports sector.

It is the sector that has a high increase in the number of sales.

Sports style in Chinese fashion is not much different from Korean fashion.

However, in China, even sportswear could be a bit more exaggerated depending on people’s taste. 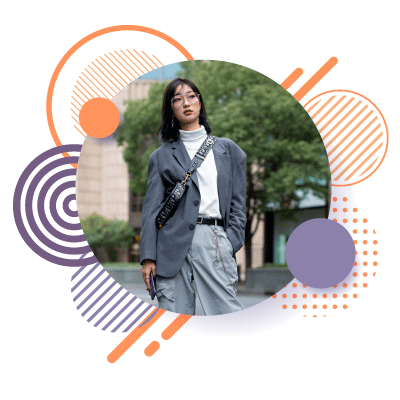 It may sound shocking that young Chinese born after the 90s are one of the groups of Chinese consumers that spearheads spending in the country. However, they are generations that have grown up in a time of splendor, with more opportunities than their parents could have. They are more optimistic and carefree with saving than the young Westerners who lived through the economic crisis in 2008 -2010.

These consumers do not just buy many products, but they also greatly value the shopping experience, seeking unique experiences and the social value behind their purchases. For this reason, brands that want to sell fashion in China must take care of all the details in their stores and offer new experiences that go beyond simply selling a product. The same also happens in Korea, where conservatism is losing strength thanks to young people who have new proposals and manage to turn their ideas into fashion trends. 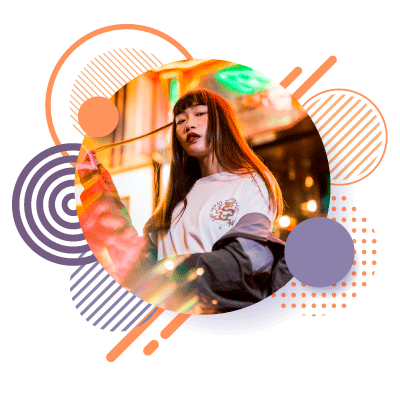 The Chinese consumer has undergone an evolution in recent years. Although they are still interested in buying luxury and western brands, there is an interest in getting unique fashion garments, high quality and original. A few years ago, Chinese buyers bought brands like Chanel or Louis Vuitton because of social status that implied owning products from these brands. It has changed, and the origin of the materials is valued; if they are organic, the finishes of the garment, the manufacturing process, etc.

The improvement in Chinese purchasing power has resulted in a greater appreciation of quality and differentiation. Maybe this is one of the differences between Chinese and Korean fashion. Sometimes people in Korea still prefer to wear international brand clothing to reflect their social status. Although this is still the case, many Koreans also take great pride in the popularity and quality of their products.

It is not just about the differences: Chinese and Korean fashion have been close for many years

Chinese and Korean traditional dress are so similar that many people cannot tell them apart. Traditional Chinese clothing is called Hanfu, which means traditional clothing of the Han Chinese people. Women’s Hanfu accentuates the natural curves of the body. This costume has influenced many of the neighboring cultural costumes. Korean Hanbok is one of them. Hanbok incorporated the Hanfu styles of the Ming and Tang dynasties and gradually developed a look of its own. Unlike Hanfu, Hanbok has the idea of ​​not accentuating the lines of the body and maintaining a conservative style. It often has vibrant colors and simple lines with no pockets.

Both countries are leaders in Asian fashion. Korean fashion is still catching on in popularity, but its great fame and reach in the world are indisputable. The differences between Korean and Chinese fashion are not many. You can even enjoy both at the same time. Thanks to its similarities, it can also be seen as a sister fashion.

Why is Korean fashion so popular?

Where to buy Korean fashion in Singapore?

What is a Korean Hanbok?
0 replies

Differences between Korean and Japanese fashion