Korean designers are a significant part of the creative engine of not only Korean but also international fashion. However, in recent years, it’s not just about Korean designers anymore. Now some Korean American fashion designers are particularly integral to the industry. Some seep into the ranks of Haute fashion, and some are born out of the streetwear movements. They all create clothing that reflects their own culture and forked identities. But it also reflects the changing tastes of a new digitized generation. Korean American fashion designers are significant people in the world of K-fashion. They have given Korean fashion trends that natives and foreigners fall in love with. Would you like to know who they are? Keep reading!

But first, a little about Korean American fashion designers

One of the reasons there are so many Korean American fashion designers is that fashion values ​​the concept of culture and presentation. Fashion is a way of connecting with the values of its culture and its crafts. But also the use of luxury materials that are prevalent in the countries of East and South Asia. The popularity of these Korean American fashion designers translates overseas as brands continue to prove viable so far, not only in the Asian markets but also in the European and American markets. 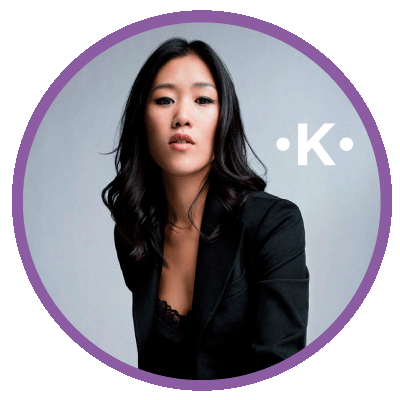 To this day, the couple remains creative co-directors of Oscar de la Renta as their brand grows. Monse is Laura Kim’s hallmark, and both have gradually gained fame within the industry.

She works to move both brands into the future. 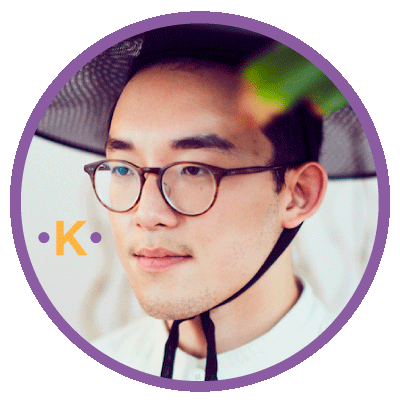 The Sundae School brand is the epitome of designer Dae Lim’s three passions: math, fashion, and cannabis. As the legalization of marijuana spreads in the United States, Lim is confident that smoking clothes are the next version of street clothes. He defines this type of clothing as a uniform for recreational marijuana use. Additionally, DaeLim takes casual garments like sweatshirts, t-shirts, and gym shorts.

He also adds cannabis references. They are references that range from subtle tie-dye to slogans such as “Don’t be an idiot, just pass”. It even adds practical and nifty details like small pockets for joints or lighters. Dae Lim believes that the core of haute couture lies in comfort and functionality. He believes that by using the highest quality fabrics and incorporating functional details into his designs, the ethereal effects are in the smoking clothes.

He undoubtedly is a Korean American designer with a lot of ingenuity and creativity. 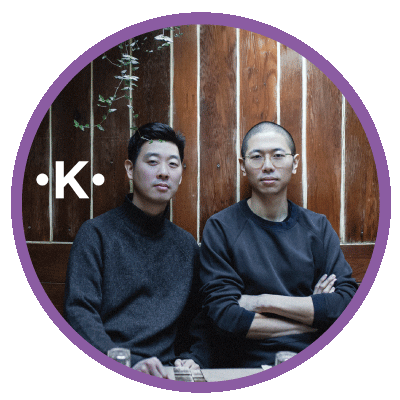 These designers and brothers are the creative minds behind the Haerfest brand. They designed a collection of minimalist and functional bags and briefcases. They did it to make life easier for people who demand a lot from their pockets.

They are garments made of durable materials, such as polyester canvas or leather. Each style is filled with internal pockets and dividers to create divisions for computers or any other personal tech gadget.

The Joo brothers are reimagining life on the go and keeping visionaries on the go. They are Korean American fashion designers who have excellent visionary ideas. 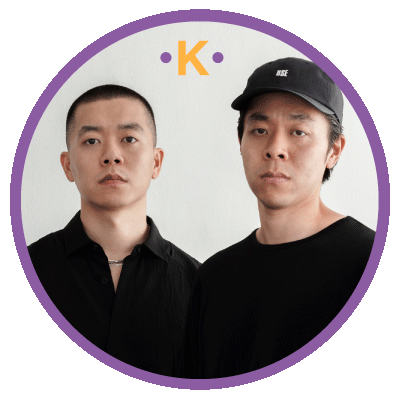 Brothers Terrence and Kevin Kim are Korean American fashion designers. They drew on their Korean heritage to launch their clothing brand called IISE Seoul. However, while their Korean and American heritage serves as inspiration, they always look to the future. Therefore, you are likely to find a traditional hanbok in their designs. Or jogging pants with technical details.

For these brothers, using both cultures is a way of expressing the experience of being Korean-American. Growing up in the United States, Asians often call them derogatory nicknames. Before returning to Korea, they thought they were very Korean. But as soon as they arrived in Seoul, they noticed that they were more American than anything else. That was the reason that prompted them to merge their cultures. The industry has appreciated the results they have achieved from that idea. 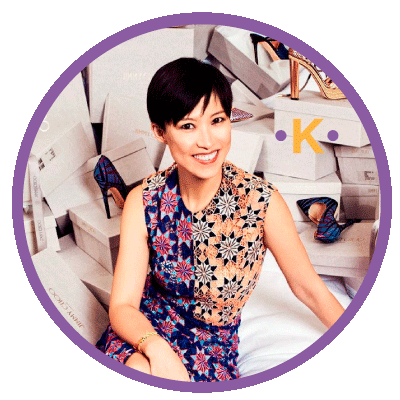 She studied fashion design in her youth and later became the protégé of her uncle, Jimmy Choo.

Over the years, she ended up being a creative director of Jimmy Choo.

However, that does not mean that Choi has not made a name for herself. Since she was appointed creative director, she has introduced pieces to the brand for the first time, including the iconic snakeskin sneakers. 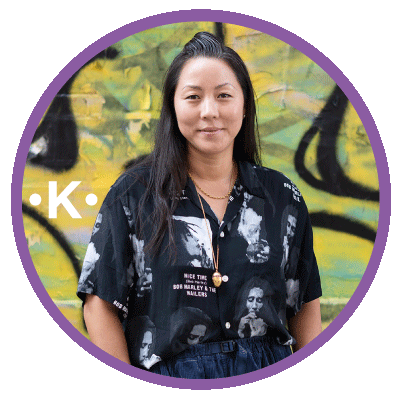 Carol Lim with Humberto Leon founded the opening ceremony of the label and the multi-brand store in 2002, and they were the creative co-director of Kenzo from 2011 to 2019. During their trajectory in fashion, they have shed light on diversity issues within the industry.

Thanks to them, countless Asian designers and creatives are in the world of American fashion today. Currently, they have a boutique in New York. The brand is called Opening Ceremony. For the name, they took inspiration from the Olympic Games because it represents the union of cultures. Now the brand has branches in Los Angeles, Tokyo, Japan, and London. Carol Lim is Korean, and her partner is half Chinese. They are significant figures among Korean American designers.

No culture is a unique composition. It always involves aspects of another and integrates them with yours. Because of that, it is appropriate for fashion brands to represent a diversity of ideas. Thanks to Korean American fashion designers, many of the eKorean fashion trends and American fashion have managed to get confused. They are only different because of the way both are worn. Now that you know some Korean American fashion designers, you can take a closer look at their work and see how both cultures blend in their designs. Thanks to that combination, their collections are acclaimed and famous in both Korea and America.

If you liked this post, tell us in the comments. Also, do not forget to visit us every day to keep up to date with everything about K-fashion.

Who are the edgy designers who have dressed K-Pop idols?
0 replies

Differences between Korean and Japanese makeup