Top 11 most beautiful K-Pop Idols without Makeup. In Korea, skincare is very important. For that reason, the Korean skincare routine is the most famous in the world. Koreans think it is better to have beautiful and healthy skin first before hiding blemishes with makeup. Many idols look perfect without a drop of makeup on their faces. And the fundamental key to their youthful appearance is the smooth and supple skin that they manage to maintain thanks to their beauty routines. Would you like to know who makes up the top most beautiful K-pop idols without makeup? Today, you will find out who they are. Stay with us and keep reading!

Know the top 11 most beautiful K-Pop Idols without Makeup. 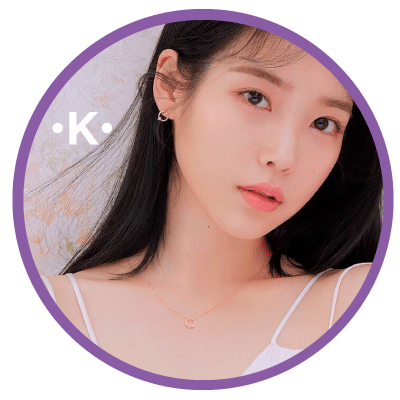 Lee Ji Eun (IU) is a successful artist in both music and acting. She is also one of the highest-earning K-pop icons!

Also, IU appears in many commercials because of her pure and innocent image. Her baby face image has a powerful impact that makes her even more popular and successful.

Even if she doesn’t have makeup on, her face is still beautiful. Her image makes her look younger than her actual age.

Because of that, she is one of the top artists who look beautiful among K-pop idols without makeup. 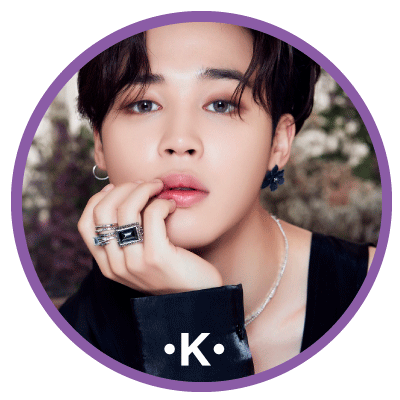 The BTS singer has different temperaments on and off stage.

The idol has made dark eye shadows iconic.

When he puts on makeup, he draws attention. But did you know that Jimin without makeup looks fantastic too?

That’s how it is! Jimin is one of the K-pop idols without makeup that looks the best.

His soft and smooth skin shows how well he performs his skincare routine. 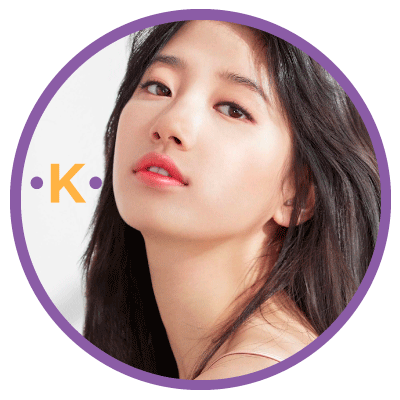 Suzy is a successful artist. Apart from being an idol, she is also famous as an actress. Her success has allowed her to have several awards and recognitions.

Additionally, Suzy is the first Korean female celebrity to reach over one million followers on Twitter. At a young age, she had shown her talent in the entertainment world by being an icon not only in Korea.

Her success also inspires many fashionistas to achieve her simple yet beautiful look.

Many girls admire her because her face is pretty, even without makeup. Just looking at her fresh, naked face is enough to tell us that Suzy is always beautiful. 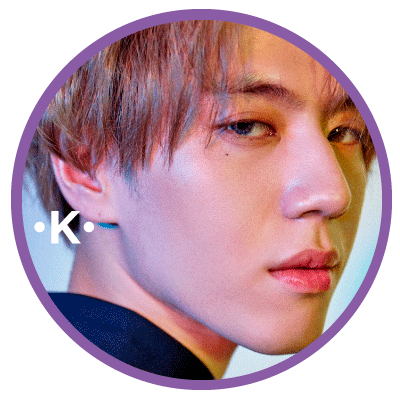 The smallest member of GOT7 is known for always going natural.

We do not know if he has a precise routine for his face or is naturally so, but it is inevitable to see his smooth skin and not feel envy.

Yugyeom is one of the K-pop idols without makeup that causes the most sensation among fans.

Because of that, he is among the top of most beautiful K-pop idols without makeup. 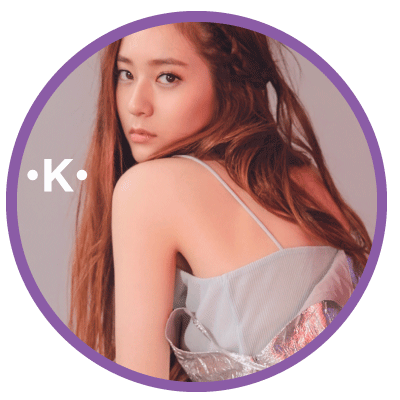 Another K-Pop natural beauty is Krystal from girl group F (X). Her natural face doesn’t seem that far from her makeup face.

That shows that Krystal’s beauty is not fake. Besides being the lead vocalist for F (X), she is also known for her talents in figure skating.

In all areas, Krystal stands out not only for her talent.

She does it thanks to her looks. Among the K-Pop Idols without makeup, Krystal is one of the leaders in the image. 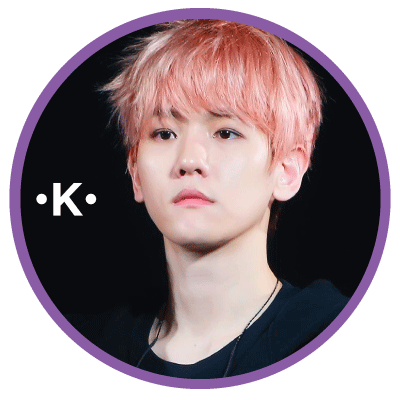 On stage, doing their performances, some artists show beautiful and shiny skin.

But underneath those layers of production is a well-groomed and healthy complexion.

EXO’s Baekhyun is one of the makeup-free K-pop idols who looks amazing!

In many Instagram photos, Baekhyun has let us know he is one of the male idols who look perfect with or without makeup. 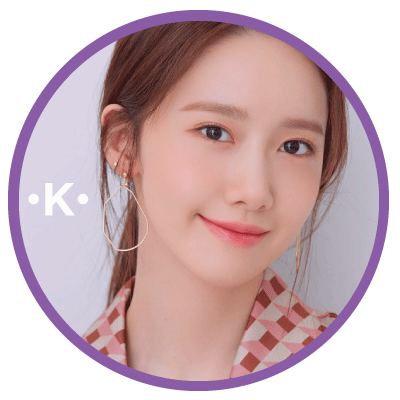 Yoona is probably one of the most famous, popular, and beautiful female icons in the world of K-Pop.

She wears the label of the prettiest of the group. Because of that, Yoona is seen as the ideal girl by many fans.

Yoona is beautiful with or without makeup, as her bare face doesn’t look much different from her face with makeup.

Even the photos of her debut show that she has a natural beauty. She is also nicknamed the ‘Queen of CFs’ because of the many commercials that she has made thanks to her beautiful appearance. 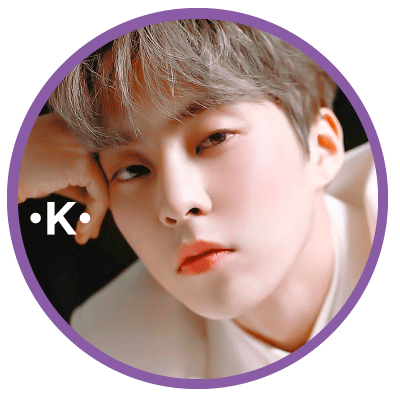 The EXO member is one of the idols who are unaffected by time.

Xiumin looks like a youngster when he’s the biggest idol in his group. We need the secrets of eternal youth from him.

Although maybe those secrets are about a proper skincare routine that he fulfills perfectly.

For that reason, Xiumin is among the K-pop Idols without makeup most envied by all. Who wouldn’t want to have skin as beautiful as him at 31 years? 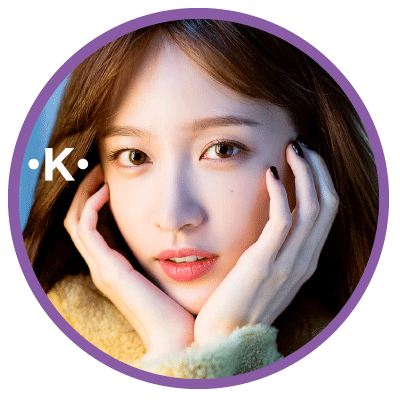 Hani is a famous female K-Pop idol and also a role model for many girls. She inspires everyone easily thanks to her beautiful looks and her intelligent mind.

Her face is as pretty as a doll, her skin is very light, and her eyes are round and big, which makes her face very cute within Korean standards.

Besides having held the position of the group’s main vocalist, she was also the face of the group due to her attractive beauty that she can also wear without makeup.

But Hani is not popular just because of her face. She is also known to have a brilliant mind. She has an IQ of 145 and aspires to become a psychologist who can help other idols in the industry. 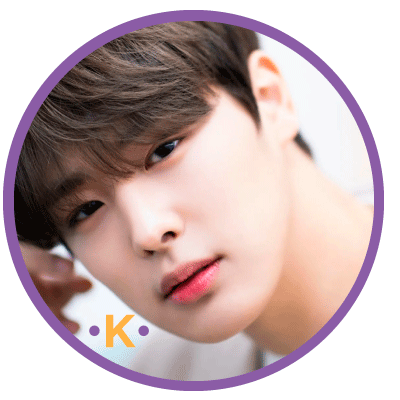 The idol of the band VICTON has a great voice.

But when he has no makeup on his face, his skin looks healthy and very shiny.

That is one of the things that also characterizes him.

Being one of the best-looking K-pop idols without makeup, we know that he constantly takes care of his skin.

That has given him a flawless appearance. 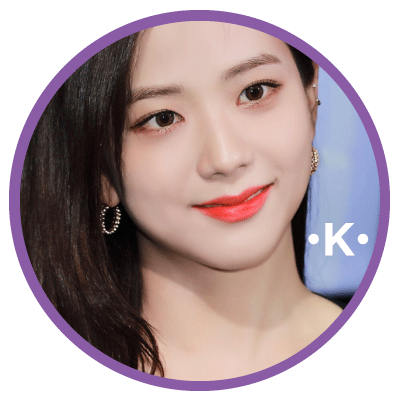 Jisoo receives a lot of love from her fans thanks to her heart-shaped lips!

Also, thanks to her sweet-looking face.

Jisoo is bright, funny, and she smiles like an angel. Her bare face looks sweeter.

Just by looking at her face, you know that Jisoo is a gorgeous girl of natural beauty.

She looks pretty without makeup, so she might as well not wear it and still look amazing.

K-Pop idols always wear makeup for official performances. For example, at concerts, shows, fan events, fashion events, etc. Wearing makeup is a requirement as it perfects the image of idols. In addition to idols, they are representations of Korean fashion and trends. Therefore, seeing them wearing the latest trends in Korean makeup is not uncommon. However, when K-Pop idols are in privacy, or when they do lives with their fans, they do not wear makeup due to the comfort that it gives them. Even on some occasions when they travel. So we can say that, depending on the occasion, idols know when they should not wear makeup.

Which K-Pop Idol is ugliest?

The standard of beauty in Korea is relentless. Many of our idols have suffered slights from fans by being labeled “ugly.” We have suffered from bad moments at some point in our life. But with idols, this issue is more sensitive. The reason? Because they are public figures who are exposed to these comments every day of their lives. Some idols that are considered the ugliest are Mamamoo’s Hwasa, BTS’s RM, Momoland’s JooE, BTS’s J-Hope, EXO’s Chen, G-Friend’s Umji, MONSTA X’s JoonHeon, and NCT 127’s Johnny.

The appearance of K-pop idols is significant. Some idols need some changes to fit Korean beauty standards. However, many others have a natural beauty that is reflected even when they do not have makeup. K-pop idols without makeup who manage to look gorgeous are the luckiest in the industry. For them, makeup is just a compliment, not a necessity. Do you think it was necessary to mention any idol that looks perfect also without makeup? Let us know in the comments. Also, do not stop visiting us every day! Remember that Korean Fashion Trends is your ideal space to stay connected with everything about Korean fashion and idols.

K-pop idols who have collaborated with fashion brands
0 replies

Why do Korean men wear makeup?
Scroll to top