All of us who love Korean culture are fans and lovers of K-Dramas. There are K-Dramas about love stories, but also about many other topics. Through K-Dramas, we can have an approach to Korean culture. However, many forget that it is just that, an approach. And that much of what we see there is fiction. Korean love stories don’t always show the reality of Korea, so many, believing that they do, are disappointed to learn that Korea also has a reality that not everyone likes. However, if you are a curious person and want to embrace the Korean culture for its positives and negatives, embracing all of its sides, there are some K-Dramas that could help you do that. That’s why today, in Korean Fashion Trends, we present a top 6 K-Dramas that show the reality of South Korea. Keep reading!

The first drama on this list of K-Dramas that show the reality of South Korea is Record of Youth. In addition to the love story, this drama shows the social differences in South Korea. Many people wonder if everyone in Korea is a millionaire or if there are no social differences. The answer is yes: they do exist. And it’s pretty well demonstrated in this K-Drama. Record of Youth tells us the story of a lower-class boy who works as a model and dreams of becoming a famous actor.

However, since he does not come from a wealthy family, it is more difficult for him to achieve that dream. Unlike a person with many resources, contacts, and social status, who can get what they want because of that.

On his way to fulfill his dream, the boy meets a girl who is a makeup artist. She also dreams of growing professionally and doing her own business. Both begin to work together for their dreams. And along the way, they fall in love. However, their jobs will complicate the relationship. It is a drama that shows the experiences of Korean families and the difficulty that many have in fulfilling their dreams when they do not have contacts or money to facilitate everything. It also shows how Korean training is, where it is hard to enter if you do not have a good social status.

Second on this list of K-Dramas that show the reality of South Korea is the drama Run On. This K-Drama shows the workplace sexism that exists in South Korea. The story is about a girl who works as a movie subtitle translator. She is smart and very good at her job.

However, just because she is a woman, she does not receive the recognition and pay she deserves. At the same time, it also tells the story of another girl who is the only legitimate owner of a man who owns a millionaire company in South Korea. She is smart enough to be the successor of the company. But because she is a woman, many people oppose her being the new successor.

Therefore, she must work twice as hard to meet her goal. We see how these girls strive to achieve their dreams throughout the drama. In this drama, you will be able to know the effort that all women make daily to demonstrate their abilities in South Korea.

Third place on this list of K-Dramas that show the reality of South Korea goes to Reply 1988. This drama demonstrates how people lived before the Korean economic miracle. It tells the story of a group of families living in a small neighborhood in South Korea.

Each family is from a different social class, and it shows us how they lived together and helped each other, something that happened in the 80s in South Korea.

The protagonist is a funny teenage girl who shares experiences with her neighborhood friends. The drama also shows how they become adults. It is a beautiful family drama. It also has a love triangle that shows what people and relationships were like before Hallyu existed. 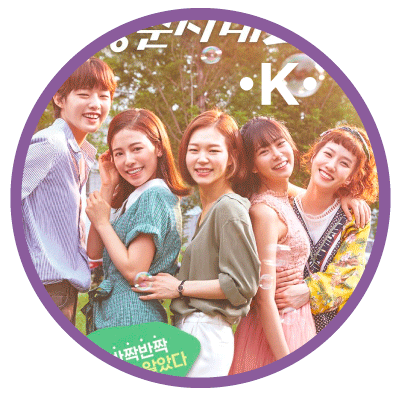 We can see the problems they face every day as young students. One of them is from a low-income family. She works very hard-working part-time jobs to pay for college. Another of them is a funny girl who dreams of losing her virginity.

Another of the girls is very romantic and gives her boyfriend a lot of affection, but he does not give her the treatment she deserves. There is also a girl who is going through a bad time and has to drop out of college. The last to arrive at the house is a shy girl who has her first romantic experience.

The drama shows how they face reality, the problems that university students in Korea have, and the coexistence and friendship between them. It is a funny drama that has two seasons. If you want to know what student life is like in Korea, you must watch this K-Drama. 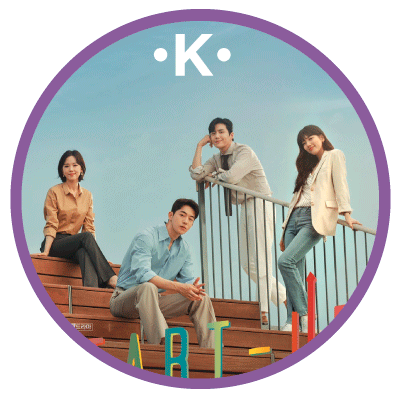 The penultimate drama in this list of K-Dramas that show the reality of South Korea is Start-Up. It is a drama that shows the consequences of the rapid technological changes in South Korea and how some people find it difficult to adapt to them. It tells the story of a group of young people who dream of becoming successful entrepreneurs like Steve Jobs.

They, to fulfill their dreams, decide to enter a Start-Up program. There, they must be agile and intelligent enough to achieve their dreams. However, their pasts and their feelings will be an obstacle to that.

It’s also a K-Drama with an excellent love triangle. The drama touches on a different topic, such as Korea’s technological advancement. If you are looking for something different to watch, this drama is for you.

Finally, we close this list of K-Dramas that show the reality of South Korea with Extracurricular. This drama is not your typical teenage or high school story.

Although it portrays dark themes, the drama also shines a light on some of South Korea’s controversial issues that may affect teenagers.

Also, academic pressure in Korea is known to be on another level. The drama depicts the struggle of students who come from poor families and the expectations of students from wealthy families.

These top 6 K-Dramas that show the reality of South Korea will help you understand that in Korea, not everything is rosy as you see in the romances of drama stories. With these K-Dramas, you will be able to know the reality of South Korea in different fields. In addition, they are worthwhile stories. With them, you can also have a good time. What other dramas would you add to the list? Perhaps the most popular ones like Squid Game and All Of Us Are Dead (it’s not just about zombies. The plot behind it is about Korean bullying). Tell us in the comments. See you in an upcoming Korean Fashion Trends blog! 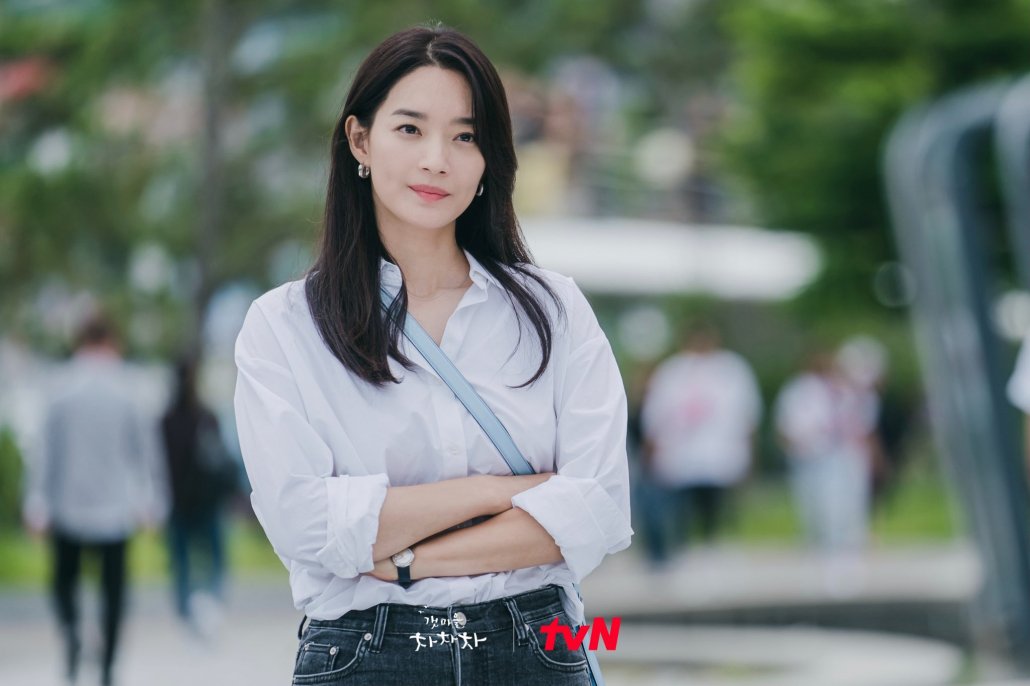 5 K-Dramas you must watch if you are a Korean fashion lover.

Comfortable style is a must in Korean fashion during spring 2022?

How do general public dress themselves in Korea on a day-to-day basis?
Scroll to top