Where are the K-Drama lovers? We know that 2021 has been the scene of incredible dramas. Many of them achieved unimaginable fame, as is the case with Squid Game. However, there are still two months until the end of the year! And that also means that there is still time for several premieres. What K-Dramas to expect in November December 2021? If this question has crossed your mind because you are already up to date with all the K-Dramas and need new stories, then today is your lucky day. On this occasion, Korean Fashion Trends dressed up to talk about upcoming K-Drama premieres. Keep reading!

7 Most Anticipated K-Dramas in November 2021

Although some titles have already been released, they are still part of the November premieres as they are currently on air. However, in the coming days, new K-Dramas will premiere. Where can you watch them? On platforms like Netflix, Viki, Viu, and even Telegram. Know the K-Dramas that will hit the catalogs of these platforms in November 2021: 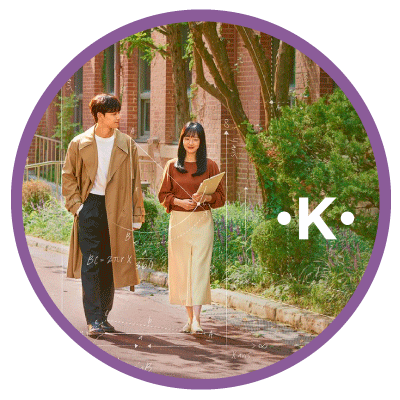 The story is set in a private high school.

Here a beautiful story emerges between a math teacher and a genius math student.

How will they get involved?

You can find out the answer now!

Since the drama premiered on November 3.

Its protagonists, Lee Do Hyun and Im Soo Jung, in addition to the plot, are already reason enough to start watching it. 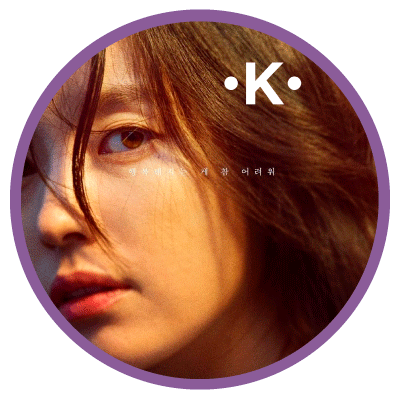 This K-Drama is part of the drama and suspense genre. The premise is about a high-rise apartment building that was built in the big city.

There, a new infectious disease breaks out. The high-rise apartment will need to be insulated due to the outbreak.

In addition, residents struggle to survive while feeling fear and distrust of other residents. H

an Hyo Joo, ZE: A’s Park Hyung Sik, and Jo Woo Jin are the main actors. The drama premiered on November 5, so please let us know in the comments about your thoughts so far. 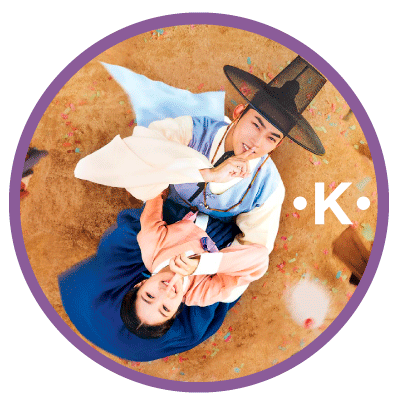 This drama revolves around royal secret inspectors whose job is to go undercover and expose corruption.

It is a historical, romantic, and comic drama.

Perfect to enjoy these cold days at home.

It premiered on November 8, so you still have time to catch up. 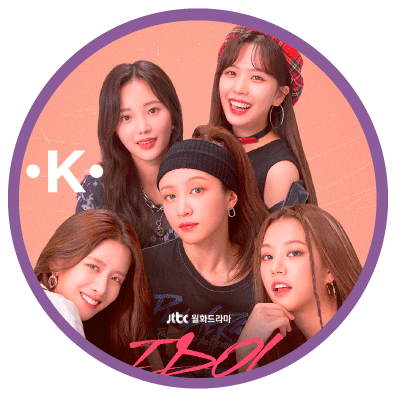 It describes the latest story of an idol that is not famous. To disband the Cotton Candy group, the group only needs a one-hit-wonder.

It stars Ahn Hee Yeon, Kwak Si Yang, and Kim Min Kyu. This K-Drama is musical too. For that reason, it is perfect for enjoying an idol story in a drama-filled environment. It also premiered on November 8. 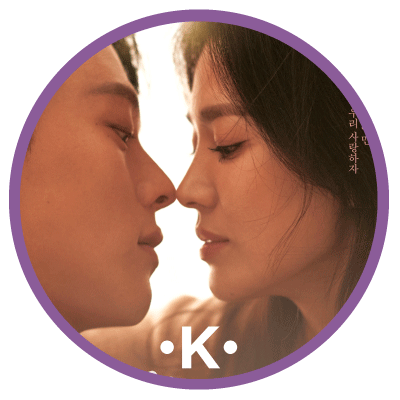 Ha Young Eun, the protagonist, is the leader of a design team for a fashion brand.

The protagonist is a cold-hearted person. She also prioritizes her stability first.

She is beautiful, loves fashion, and is self-disciplined.

He’s smart and handsome, and he’s rich too. When does it premiere? On November 12. 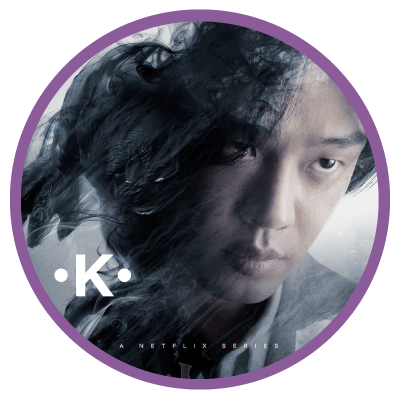 And starting with the November dramas that are yet to hit the screens, we have Hellbound.

The story follows the life of Jung Jin Soo.

He is the leader of a new religion called Saejinrihwe.

It addresses the existence of the angels of death from hell and ensures that it is a divine revelation. 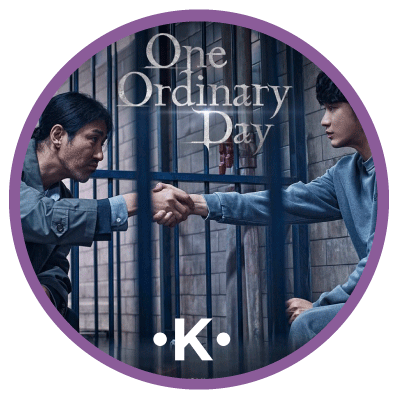 This K-Drama is about an ordinary college student, but he gets charged with murder for a mistake overnight, and his life descends into a bottomless pit.

It is about drama, crime, and mystery, and it stars Kim Soo Hyun and Cha Seung Won.

It will premiere on November 27!

5 Most Anticipated K-Dramas in December 2021

Possibly during the remaining days of November, more titles will be announced as December 2021 premieres. However, in this list about “what K-Dramas to expect in November December 2021?” the titles that we already know to be released in December of this year are the following: 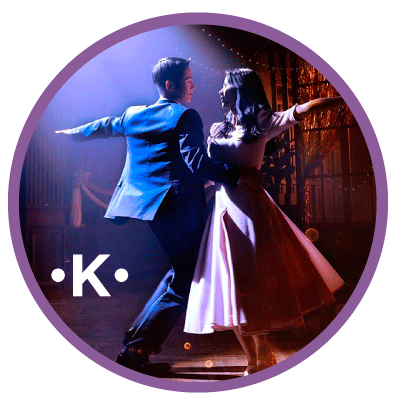 Maybe Snowdrop is one of the most anticipated dramas since its project was announced, and filming began. Why?

Because it stars, nothing more and nothing less than Jisoo from BlackPink! This K-Drama will be the setting for the acting debut of the renowned Idol.

But what is it about? This drama is set in the year 1987 and tells the love story between the protagonists Su Ho and Young Ro.

After Su Ho ends up bloody in a women’s college dorm, Young Ro decides to heal his wounds and help him hide, thus starting a desperate love story. As we already said, it stars Jisoo but also by Jung Hae In. It will premiere on December 18. And unlike other K-Dramas, this one will be part of the new Disney + K-Drama catalog. 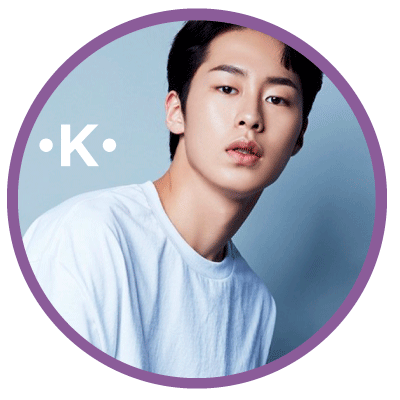 In this fantasy drama, we follow a group of magicians who have to deal with spirits from the sky.

It will also premiere on December 18.

And in addition to being a historical drama, it is also romantic, comedy and fantasy.

3. When Flowers Bloom, I Think of the Moon 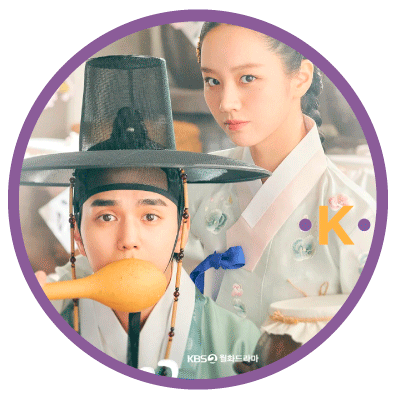 During the Joseon era, the ban on alcoholic beverages was the strictest in the world.

Inspector Nam Young left his home to go to Hanyang and gain fame and renown for his family. Kang Ro Seo is an aristocratic but poor woman.

She makes liquor to reduce her debts. And Prince Lee Pyo, who often climbs the palace walls.

This trio will find a hidden reserve of alcohol that they will have to hide if they do not want to end up dead. This drama premieres on December 20. It is a historical, comedy, and romance drama.

4. Our Beloved Summer, What K-dramas to expect in November December 2021? 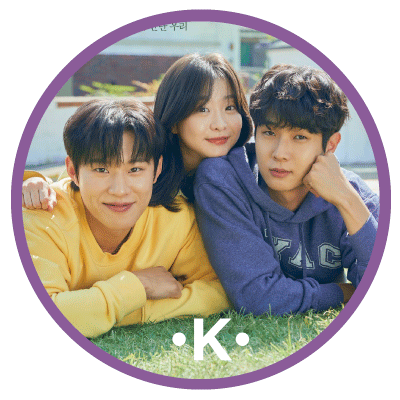 With a release date of December 20, in this romantic comedy, we will follow the complicated feelings of a couple.

They end with the phrase “I had a horrible time with you, please, let’s never see each other”.

However, the documentary they filmed when they were in school is gaining popularity, and they will have to share it in front of the cameras again.

It is a youth drama full of comedy and romance. 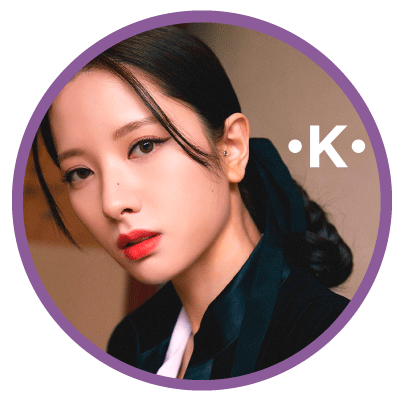 In 1998, two people meet in a world that is very close to being a disaster.

When a year goes by, these people hurt themselves a lot.

It will premiere on December 27 and promises to be a romance-filled youth drama.

What K-Dramas to expect in November December 2021? Each of these titles promises a lot of drama and romance, but some will also bring us action and suspense. Don’t miss the upcoming K-Drama premieres! And don’t forget to visit Korean Fashion Trends every day.

The most controversial Korean actors of 2021

Tattoos in Korea: why are they controversial? 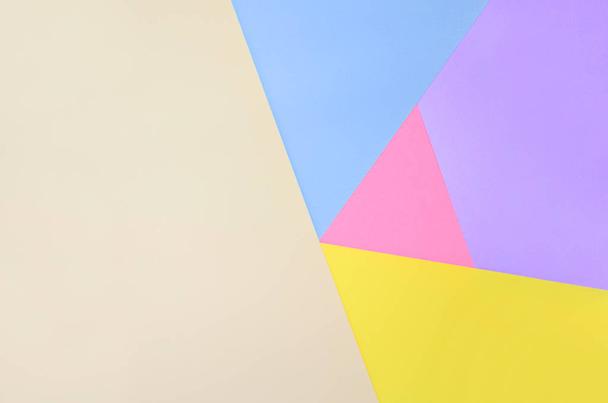 Differences between Korean and Thai fashion
Scroll to top