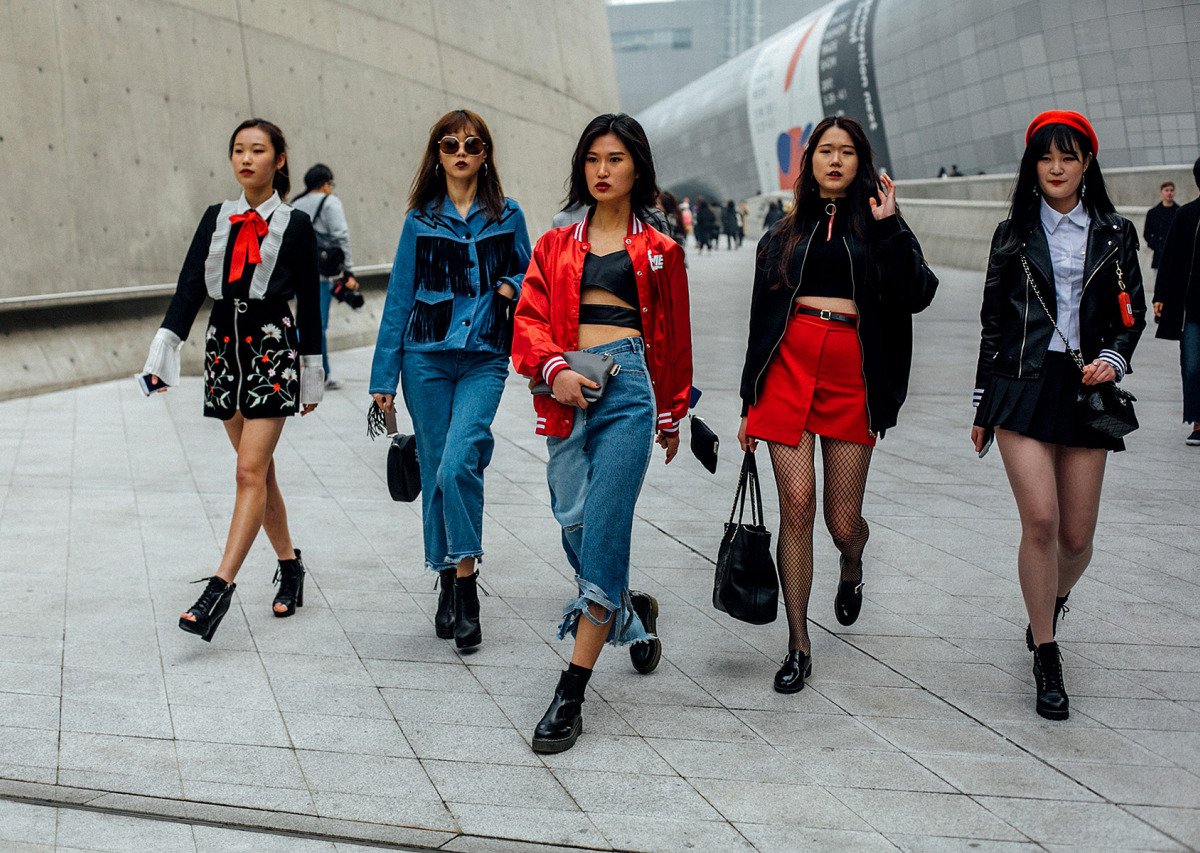 How big is the fashion industry in Korea?

The fashion industry in Korea is quite large. Ever since Korean culture began to gain worldwide popularity and recognition, the fashion industry in Korea has grown to high levels. This industry has such a strong presence. And little by little, it is considered part of the great fashion capitals in the world. However, it is a strong leader in the Asian fashion market. Also, thanks to its popularity, Korea today is a focus of attention.

Which brand is popular in Korea?

South Korea is positioned at the forefront as one of the benchmark countries in fashion for the rest of the Asian markets. But also, Korea is an excellent gateway for foreign companies on the mainland. Thanks to that, sales of luxury brands have skyrocketed due to the growing popularity of subscriptions to designer goods services. So, how much do the most popular international fashion brands influence the Korean market in 2022? The influence they have on the Korean fashion market is considerable. Especially since Korean society highly values ​​luxury brands. For them, they are synonymous with a great status. If you want to know the most influential international fashion brands in the Korean market in 2022, we present these 3 brands that stand out the most!

Chanel is the first on this list of most popular international fashion brands in Korea. Thanks to Karl Lagerfeld, Chanel has a presence in Korea today, being one of the most popular and influential international brands in the Korean fashion market. The idyll of the French house in South Korea comes from afar. It was in 2015 when Karl Lagerfeld chose Seoul. There, he presented a cruise collection with inspiration from this Asian city. “It’s funny how everyone is inspired by China but not by Korea” was the reflection that led the Kaiser to hold his parade there. The German designer had always been fascinated by the Korean population, stating that “they live very much in the present, which places them at the forefront of trends.” As expected, he was not wrong. Thanks to that, Chanel is an international brand that Koreans appreciate the most. Also, many of our favorite idols are ambassadors for this brand. The current ambassador, Jennie Kim of BLACKPINK, is a true Chanel muse.

Fendi is a well-known fashion brand founded in Rome, Italy, and belongs to the LVMH group. It is the second to arrive on this list of most popular international fashion brands in Korea, thanks to its prestige and fame. It is a brand that many women love, thanks to its feminine and chic touch. Its presence and influence in the Korean market are significant. In Korean fashion, there is an appreciation for those two characteristics. Naturally, so many people find fascination in Fendi’s luxury products. Also, on February 15 last year, Fendi announced Song Hye Kyo as its first Korean ambassador actress. Fendi stated that “Song Hye Kyo is this generation’s icon of a beauty that embodies gentleness, strength, and a confident attitude. She goes well with the values ​​that Fendi holds dear.” In the March 2021 issue of Harper’s Bazaar Korea, Song Hye Kyo conveys these qualities through a photoshoot. In 2022, Fendi is one of the most significant international brands in Korea.

The third brand to make it to this list of most popular international fashion brands in Korea is Gucci. It’s no secret that this international brand stands out a lot in Korea with ambassadors like EXO’s Kai and IU. Gucci’s influence on the Korean fashion market is also significant, and in 2022 the brand’s successes are also celebrated in the Asian fashion capital, South Korea. Gucci enjoys a prominent presence in the Asian country with many stores throughout Korea. However, one of its most acclaimed stores is in Itaewoon, one of the busiest neighborhoods in the South Korean capital. The place is called The Gucci Gaok, which means traditional home. It is one more example of how folklore and technology are mixed without aesthetic complexes; the store is a place that brings together luxury and culture. This care that Gucci shows for Korean culture has also served to position it among the most popular international brands in Korea.

The most popular international fashion brands in Korea have a notable influence on the Korean fashion market. Thanks to them who bet on Korea, the country has been able to position itself as the Asian leader in fashion. Seoul is today the most important Korean fashion capital in Asia. It is close to being one of the fashion capitals due to its increasing popularity every year. Chanel, Fendi, and Gucci are just one of the most prominent international brands. However, brands such as Céline, Dior, and Fila, among others, also have a big influence on the Korean fashion market. No matter where in Korea you visit, you will always find a store of these great brands in its cities. See you in the next Korean Fashion Trends blog!

April 13, 2022/0 Comments/by Scarled Andrade
https://www.koreanfashiontrends.com/wp-content/uploads/2022/04/korean-fashion-trends-Most-popular-international-fashion-brands-in-Korea-gucci-fendi.jpg 853 1280 Scarled Andrade https://www.koreanfashiontrends.com/wp-content/uploads/2021/06/KoreanFashionTrendsLogoColor.Medium.png Scarled Andrade2022-04-13 11:14:092022-04-13 18:20:32Most popular international fashion brands in Korea: How much do they influence the Korean market in 2022? 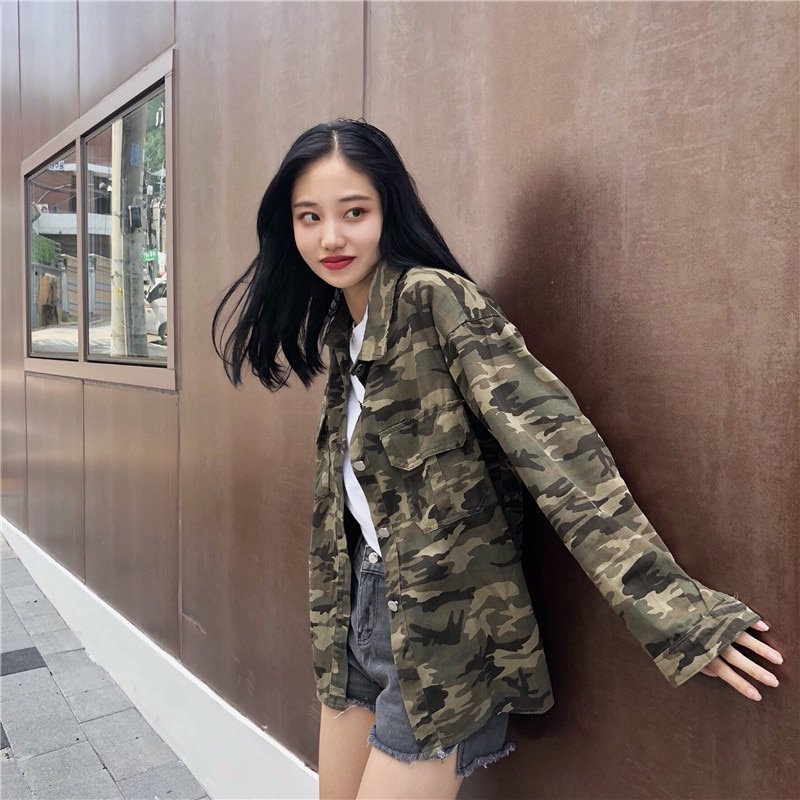 Is camouflage still a thing in Korean fashion?

How to style skinny jeans according to Korean fashion?

Mullet hairstyle is a trend in Korea in 2021? How to style a tennis skirt according to Korean fashion?
Scroll to top