Who broke the Korean beauty standards? 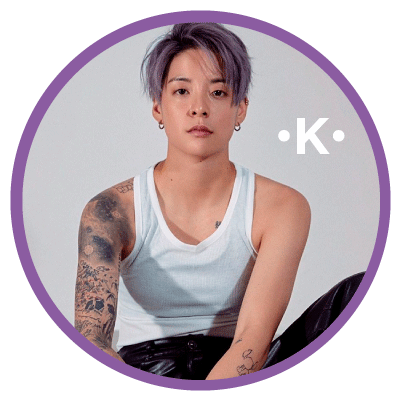 Amber is part of group F (x), but she has also developed as a soloist.

Without a doubt, Amber is one of the singers who has challenged the industry the most. Her tomboy style has earned a spot among fans.

Her style says you don’t always need to wear heels or dresses. She has become an inspiration for hundreds of girls. 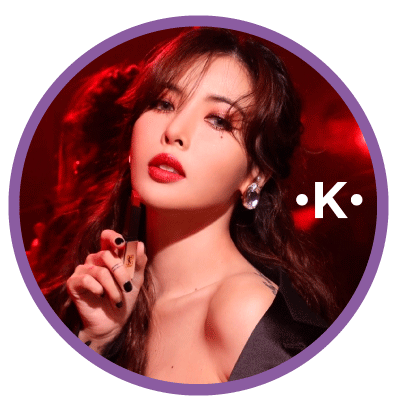 It is not a lie that K-pop male groups use their attributes as part of their shows, even to spoil their fans. Following this line, Hyuna did not hesitate to take off her blouse in full concert wearing only the bra.

She has challenged the industry with a sexy concept. But did you know she doesn’t embrace that word to describe herself? It is just a concept that has crossed the limit.

The question is, why can men show their bodies without being censored? Under that question, Hyuna caused a stir among her fans and K-pop fans in general for daring to do what a woman has never done before on the Korean stage.

Thinking of K-pop idol girls who break Korean beauty standards without mentioning Hyuna is a crime. She is one of the pioneers of change in the K-pop industry. 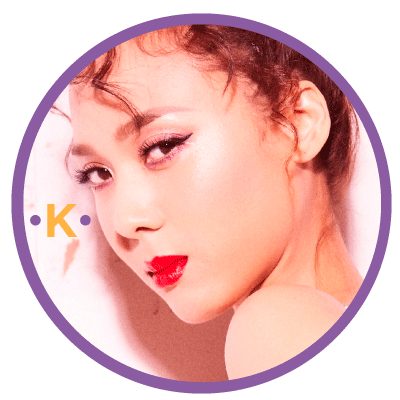 Tasha Ried, well-known as Yoon Mirae, has become a great exponent of hip-hop, a genre dominated by men. It has not impeded her from being considered one of the best rappers in Korea.

Yoon Mirae is the daughter of a Korean mother and African-American father, facing racism because of her origin and appearance. But this didn’t stop her from showing that her rap talent is far more significant than a stereotype.

She is part of the hip-hop trio MFBTY, and as a soloist, she stands out for the messages in her lyrics. KawiBawiBo, her latest song, is an anthem not only for women but for all those who need to raise their voices. 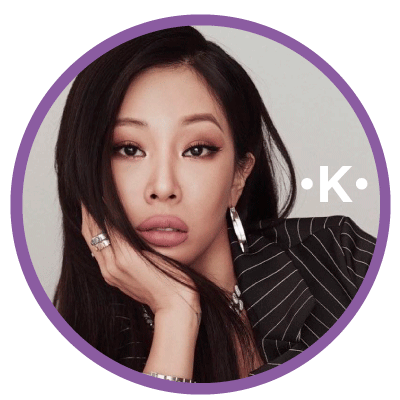 The rapper has often caused controversy, from her sassy looks to admitting she had plastic surgery.

Jessi is known as a woman open about what she thinks and is very outspoken in expressing herself.

She is not afraid of her brown skin.

You know she is one of the K-pop idol girls who break Korean beauty standards just by looking at her. 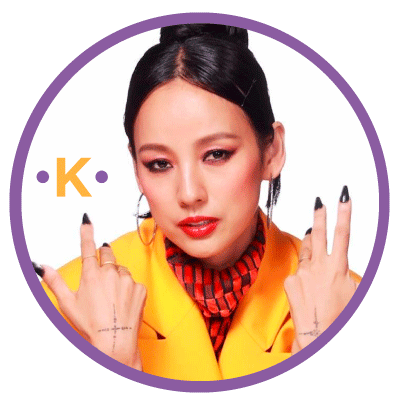 Lee Hyori has an extensive career in the Korean music industry, beginning in 1998 with the popular girl group Fin. K. L, which left a legacy for Korean pop and the groups that followed.

Over the years, she has performed songs with messages directed at women. Miss Korea, Bad Girls, to name a few, leave clear messages of loving themselves, breaking stereotypes, not giving importance to the opinions of others, and always having security. 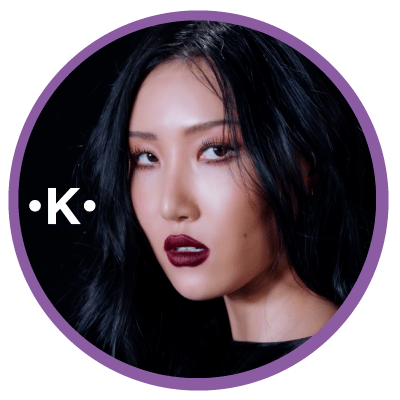 This woman is known as a person who is confident in her beauty. However, netizens have always criticized MAMAMOO’s Hwasa’s appearance because of her skin and body, especially her thighs.

She also changed the opinion of others about herself thanks to her hard work and talent in singing. Hwasa is an idol who is constantly challenging the beauty standards in Korea.

She is a symbol of female empowerment in Korea. If you want to know more about all the moments when Hwasa went against Korean stereotypes, we invite you to read the Korean Fashion Trends blog by clicking here. There you will find out all the times Hwasa has been a female icon.

Which K-Pop Idols do not fit Korean beauty standards?

Being a K-pop idol is hard. They must have skills for singing, dancing and some others for rap. However, that is not enough. They should also look good and have a near-perfect image. Idols who do not have this last requirement because their beauty does not match Korean standards received much criticism. But the good thing is that they know how to take advantage of that, becoming potential icons that defy Korean stereotypes. Know some idols who don’t fit Korean beauty standards. 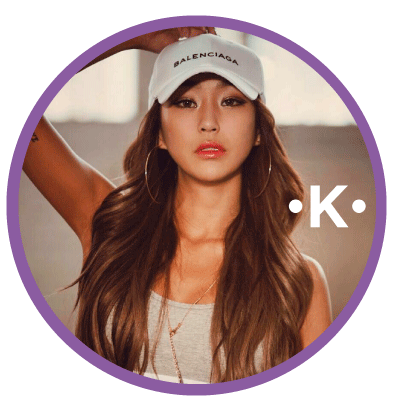 Hyolyn’s tan skin tone makes her stand out from the rest.

She is currently an icon for the exoticness of her appearance and talent.

We can consider Hyolyn as one of the K-pop idol girls who break Korean beauty standards. 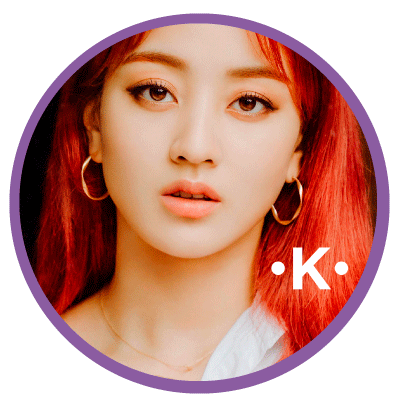 Many people called Jihyo fat many times even though she was far from it.

They also criticized her skin tone.

But now, this girl is going against all odds and adopts her natural skin color, which is not entirely white.

Even though she doesn’t fit in with Korean beauty standards, Jihyo provides us with divine-level images at every comeback. 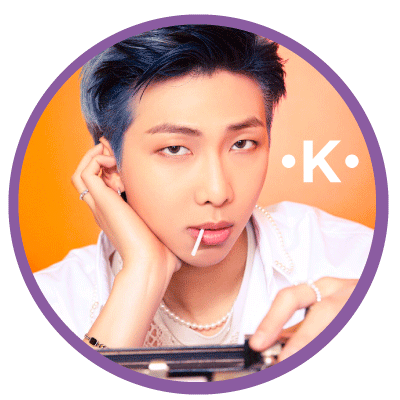 Surprisingly, at some point, this BTS guy was not considered attractive. People made fun of his tanned skin and his flamboyant hairstyles, as well as his features.

Also, many people consider his dimples an anomaly because they alter the smooth surface of the skin.

But his dimples are the most endearing part of his features.

He is one of the most beautiful men from the inside out. However, Korean beauty standards aren’t ready for this conversation. 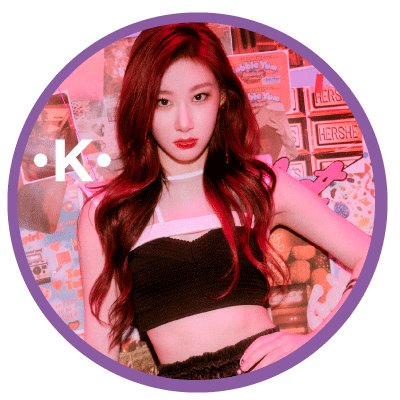 Chaeryeong is enormously talented and gorgeous. However, she does not conform to Korean beauty standards.

Chaeryeong has a double eyelid, but her eyes are slightly up. Even her nose is considered wider. But that makes her different from the rest of the idols.

However, she does not allow her unique characteristics to reduce her confidence.

Instead, she increases it from her. That also makes her part of the K-pop idol girls who break Korean beauty standards. 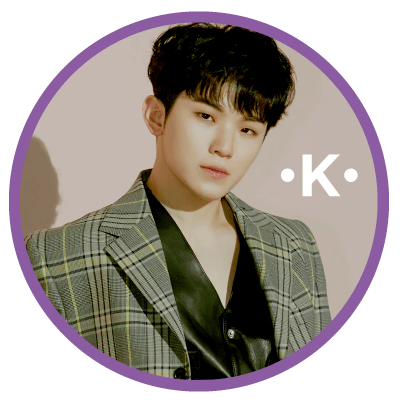 Woozi doesn’t fit into Korean beauty standards because he is 164cm tall, because male idols are at least 180.

His noticeable size difference compared to his other members is quite cute and endearing.

Unlike K-pop idols who don’t fit Korean beauty standards, idols who fit them are more loved thanks to their beauty. Know some of them: 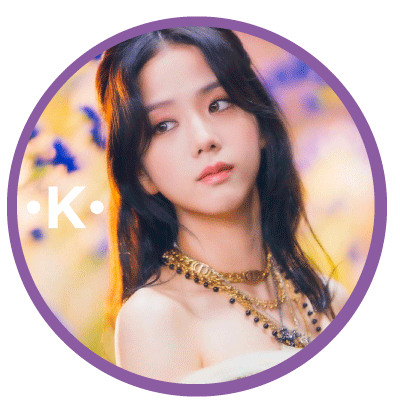 Jisoo has the perfect face according to the South Korean beauty standard.

Many agree with that because of her overall heart-shaped face and the shape of her eyes.

Thanks to that, she is also the main face of BlackPink.

She is the person who occupies the position of visual in the group. Her beauty is the most representative of the beauty that many aspire to in Korea. 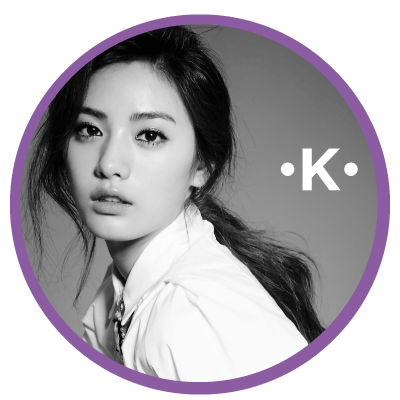 Did you know she has always been one of the most beautiful idols?

Her body proportions are as indicated by Korean standards.

Also, her near-perfect face makes her one of the top beauty ideals in Korea. 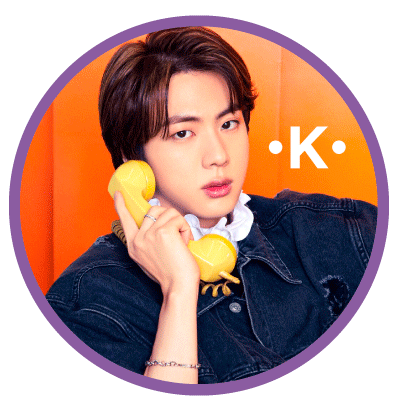 Jin is handsome all over the world, and he knows it.

But more importantly, his face is the ideal of the Korean beauty standard.

Jin is one of the most beautiful faces.

Because he represents Korean beauty standards. 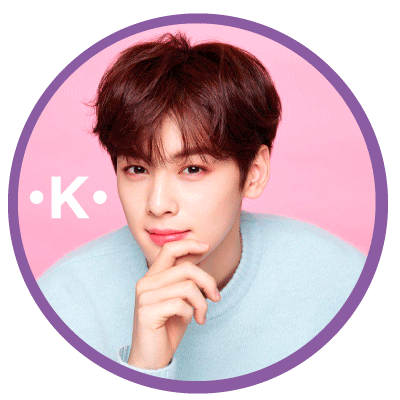 Eunwoo has one of the perfect faces of all time.

Not only in Korea but all over the world.

His face not only meets Korean beauty standards, but it goes the extra mile as well.

It is the perfect face one can see, according to many experts. 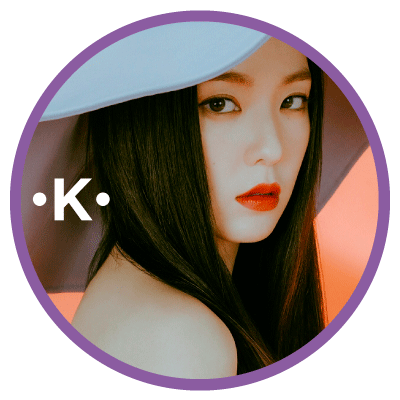 She also has one of the most symmetrical and beautiful faces.

Like Jiso and Nana, Irene is one example of beauty expected in Korea.

Which K-pop group has the worst visual according to Korean beauty standards?

The Korean beauty standard prioritizes fair skin, a thin nose, big beautiful eyes, a “V” shaped jaw, and small lips. Based on those needs, some K-pop fans agree that the group with the worst K-pop visual is VIXX. According to them, Leo has an evil and unsympathetic appearance because of his eyes. Ravi does not have a defined jaw and does not have white skin. On the other hand, Hyuk has a round face, and his nose is wide at the bottom. Ken has a long face, and his lips are bigger than expected. N, like Ravi, has tanned skin and his face looks very small. Of the entire group, the member closest to Korean beauty standards is Hongbin. But the truth is, we believe that all of them are handsome.

VIXX has an undeniable talent. However, many K-pop fans have overlooked them because they are not a “visual” group. That shows how damaged the Korean entertainment industry is. It’s horrible that the industry doesn’t fully embrace VIXX, a group with no talent holes, just because they “aren’t pretty enough” by the country’s standards.

Beauty standards vary from country to country, including South Korea. In the Korean entertainment industry, people who are considered beautiful are white, thin, have double-lidded eyes, a small face, and a few more. Those who do not have that characteristic are considered ugly. However, K-pop idol girls who break Korean beauty standards represent that stereotypes do not define anyone’s worth or beauty. Do you agree with us? Or are you part of the people who consider some of these idols ugly? Let us know in the comments! And visit us daily for more content about K-fashion.

Know the K-pop idols who are parents
0 replies

Know the K-pop idols who are parents
Scroll to top