Why is the crop top controversial in Korea?

On July 21, South Korean media outlet Maeil Economic Daily published an article that surprised Korean fashionistas. In the article, they claimed that crop tops were becoming another source of controversy in South Korea. According to the article, the root of the problem is the female idols who wear these blouses. The crop top controversy in Korea arose because South Koreans think it is embarrassing to see someone wear a crop top in public. The argument is the same that the country had during the 90s.

Crop tops are highly preferred by Gen Z or those born in 1997 and 2016. These people value their individuality looks. They also claim that crop tops can be worn alongside other garments such as baggy pants or joggers. In addition, these short tops are also light on the skin when worn and make the legs look longer. Because of that, it is one of the favorite clothes of many Korean girls.

Which Kpop Idols sparked the crop top controversy in Korea? 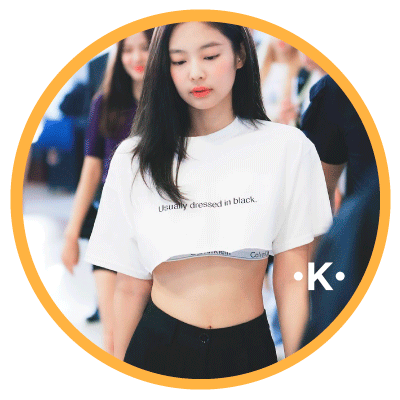 Jennie, Rosé, and Momo were cited as idols who enjoy wearing blouses.

For people, they are leading the trend on social media.

However, many South Koreans are against this trend, and they claim it is shameful because they have “nowhere to put their eyes.”

When someone wears a crop top revealing their tummy in public, people agree that they have no idea where to look.

What are people saying about the crop top controversy in Korea?

The comments of the article published by Maeil Economic Daily coincide with the reasons that originated the controversy. Furthermore, it shows that it is, in fact, controversial among the South Korean public. Many agree that people should practice OPT: occasion, place, and time. They are asking everyone (including female idols) to dress appropriately according to the situation.

Others believe that if female idols and other South Korean women choose to wear blouses. Then, it is other people’s right to look. South Koreans believe that whatever happens to the person wearing the crop top, they are to blame. However, some say it is right to wear crop tops. Because of this, opinions about this controversy are very diverse. Crop tops are believed by many to be more acceptable than miniskirts. Know some comments of the article below:

[+1,708, -97] There’s a thing called TPO. Dress according to time, place, and occasion. Crop tops are pretty, but please don’t wear them at work or with your elders ¡!

[+62, -8] It’s cute to wear things like this when you’re young and pretty in your 20s, but once you hit your 30s, it looks a mess walking around with your mid-riff out.

[+35, -7] They choose to wear that but then complain it’s too cold and ask to turn down the air conditioning.

[+29, -5] This is more acceptable than wearing mini skirts. What makes me angry is seeing girls that don’t wear underwear when wearing skin-tight legging.

Can you wear crop tops in Korea?

Before this controversy, wearing crop tops in Korea did not imply any problems. However, after all the trouble, many girls feel self-conscious about wearing this garment that they long wore with pride and style. The good thing is that many prefer to ignore the comments. Also, they choose to continue with their favorite outfits, since for some time now, everyone can wear this type of blouse in the South Korean country. Even if it is better to show the legs and hide the chest area, tops that expose the abdomen or shoulders are a trend in Korean fashion. It would be a shame if it disappeared because some people are uncomfortable seeing others wearing the way they want.

Is it ok to wear leggings in Korea?

The answer is an absolute no! Or at least not as we do in the West. In Korea, wearing leggings like you would wear a jean is frowned upon by everyone. It is part of everything you should not do when dressing in Korea. When you are wearing leggings, it is best to wear them with an oversized long blouse, dress, or skirt. If you use it the wrong way, other people will easily reject you right away.

Who was the first Kpop idol to wear crop tops?

If there’s one thing K-pop idols know how to do, it defies fashion standards. Always ready to try the next trend and push it to the limit. Every stage that an idol steps on can turn into a catwalk in the blink of an eye. For this very reason, whenever a group or soloist returns, the eyes are not only focused on the music and the concept but also on the outfits they decide to wear.

There is a specific item that some male idols are wearing these days, one that brings out a sexy, playful, and intense side of them: the crop top. While some still see this as a garment designed for women, many have shown on stage that there is no gender when it comes to fashion. These guys are the example that there is nothing wrong with wearing crop tops and that both women and men can use it. Meet these male idols who look great in crop tops:

If you’re a K-Pop fan, then you probably remember the day BamBam appeared on stage wearing a black top, and the nets went wild.

As if he wasn’t talented enough anymore, BamBam danced to miss A’s “Hush” while he wore leather pants, chain suspenders, and a black top, and with that, an unforgettable moment in K-Pop history was born.

Now we hope it’s time for us to see it again.

Is there something that Taemin can’t do? He can sing, he can dance, he can model.

And he can wear whatever he wants and always looks amazing.

While Taemin started experimenting with crop tops a few years ago, it wasn’t until last year that he took it up and made it part of his overall presentation and concept.

Taemin leaves an impact every time he wears one on stage. 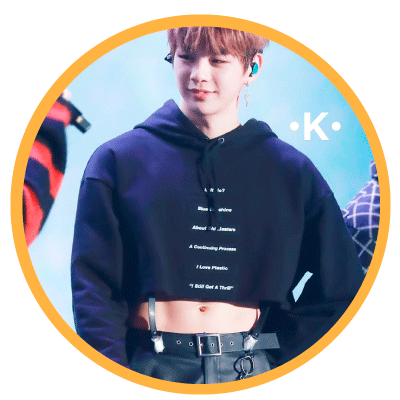 As if he knew he was writing this, Kang Daniel appeared in a crop top together in the middle of writing this article.

During Wanna One’s last concert, Daniel appeared on stage in a hoodie that took over Twitter’s social media, and it’s obvious why.

With pride showing off his toned abs, Daniel said goodbye to Wanna One’s activities and left this memory in our minds forever.

Are we going to pretend that Kai isn’t the crop top king? He has already made them an exclusive look and play with different lengths, textures, colors, and designs, sometimes with layered accessories on top, sometimes very simple, but always surprising everyone.

From the stage to the everyday look, Kai has found in crop tops a way to make fashion while bringing something new and unique to the table, and it’s just a thing of scrolling through Twitter or Instagram to look the approval of the fandom.

As you have seen so far, crop tops are a trend item in Korea. Their influence is so hard that even male idols use it! Because of that, the crop top controversy in Korea saddens Korean fashionistas. The fact that some people disagree with its use speaks of a setback in accepting new ideas. What’s your opinion about it? Let us know in the comments. We hope this crop top controversy in Korea does not go to the extreme. That way, we can enjoy seeing our idols wearing their favorite clothes. Remember to visit this blog every day, so you miss nothing about the new Korean fashion news.

In Korea, is it worth wearing skinny jeans in 2021?

Is it worth investing in Korean brand clothing? 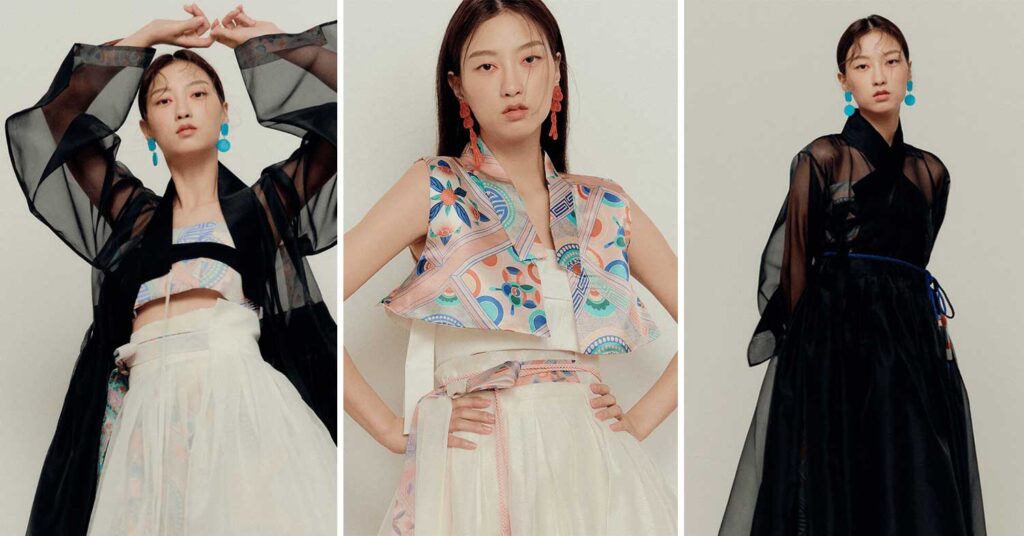 Know the most famous K-pop companies
Scroll to top