Is there any Blackjack around here? We know it’s still sad to remember that 2ne1 dissolved, but despite that, all of us who love 2ne1 continue to follow the girls’ solo careers and support them with each of their projects. Each one has known how to continue to shine in the industry. They do so, thanks to their incredible voice, dance talent, and charisma. This year, for example, we can say that it was crucial in the career of one of the 2ne1 girls. CL came back not only with new music. Also, she came back showing that her power and talent go beyond the stage. Why? Because she has an incredible fashion style that fascinated anyone who saw her. CL is a fashion icon? Although the answer is an obvious yes, today, in Korean Fashion Trends, we will discover why this K-Pop idol is a true fashion icon. And she is an icon not only of Korean fashion but also of international fashion. Are you ready? Keep reading! 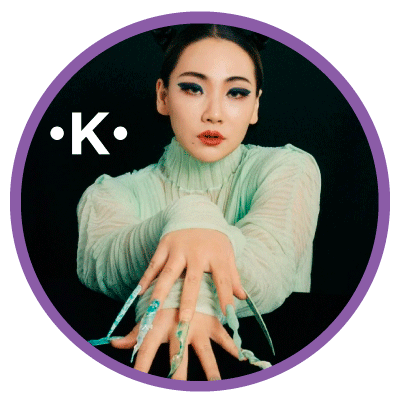 CL is a K-Pop idol who started her career as a member of the girl group 2ne1. Her real name is Lee Chae-rin, and she was born on February 26, 1991.

Although she is Korean, CL grew up in Japan and France. There, she spent most of her youth. She was a trainee at JYP Entertainment but later joined YG Entertainment. There, she became the leader and main rapper of the now-disbanded band 2ne1.

The group made its debut in 2009 and dissolved in 2016. Throughout their entire career, the group was very famous inside and outside of Korea, so their split marked a before and after in the K-Pop industry. It was a girl group that made many impacts, thanks to their contagious songs but also because of their personalities. On the other hand, CL received a lot of recognition thanks to her rap talent and fashion sense, thus becoming a true Korean fashion icon.

Why is CL a fashion icon?

When it comes to answering why CL is a fashion icon, the reasons are really out of the question.

CL is a true representation of Korean fashion since she began her idol career. She has come a long way to get to where she is today.

Her career in music and the fashion industry has led her to hit the stage like no other. As was the case this year that she was part of the Met Gala 2021.

Anyway, let’s get to know some of the reasons why CL is a Korean fashion icon. 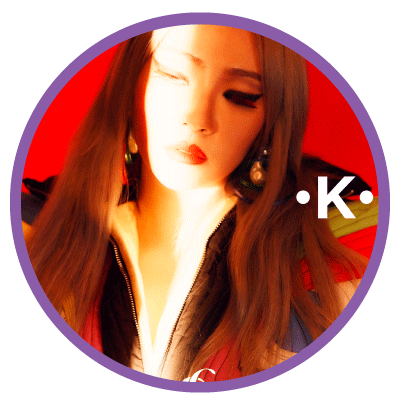 Since CL was a part of 2ne1, she began to build her image as a K-Style icon by surrounding herself with celebrities related to the world of fashion, like her friend Jeremy Scott.

Although from the beginning, her style attracted a lot of attention, since it was different from what had been seen so far in other idols: it showed a more urban, sensual style and with more loaded makeup, unlike the delicate image that other singers of K-Pop.

CL takes inspiration from many significant women. She takes a lot of influence from artists like Madonna and Lauryn Hill when it comes to dressing. For that reason, we can say that the style of this iconic Korean idol has always been irreverent and, above all, very avant-garde. She takes elements of urban fashion and combines them with haute couture pieces, and creates incredible outfits. On one occasion, in an interview with VOGUE, CL commented that her favorite accessory is chains and military boots. These accessories perfect her favorite outfit to wear on stage. However, offstage, the rapper continues to be a fashionista with every garment she wears. She is so iconic that she even confessed to ending her daily skincare routine with a little bit of perfume. Isn’t it amazing? Without a doubt, CL knows and enjoys fashion and beauty issues, and she also does not hesitate to create her trends and references. 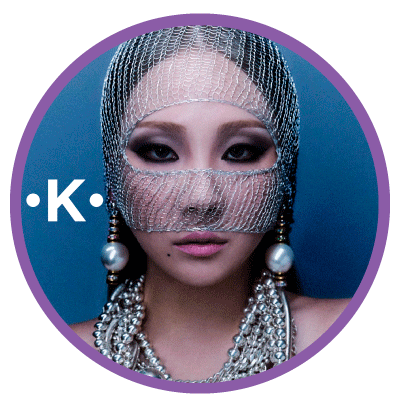 Since her debut, the K-Pop star has not only set a milestone in Korean fashion. She has also done it in Korean beauty.

Since then, CL has had a characteristic makeup that she keeps with her to this day. It is her iconic outline. Although the rapper has always shown more loaded makeup, her outlines were never lacking.

Even when her makeup is so different from how the Korean makeup trend is. This eyeliner is dark, thick, and elongated. It gives a focus to her look that no one can ignore. In addition, next to her lips painted red, this makeup style is part of her official logo. As you can see, she is not only an icon in Korean fashion, but also in makeup.

CL is a fashion icon? Thanks to her irreverent dressing style, CL knows how to combine elements of street fashion with haute fashion. For that reason, since her debut, she is a true Korean fashion icon. Also, her style when putting on makeup is also incredible. Are you a fan of CL, and do you like her style? Not only her music is stunning, but her fashion style is too. See you on the next blog, Korean fashion lovers! Differences between Korean skincare and American skincare
Scroll to top